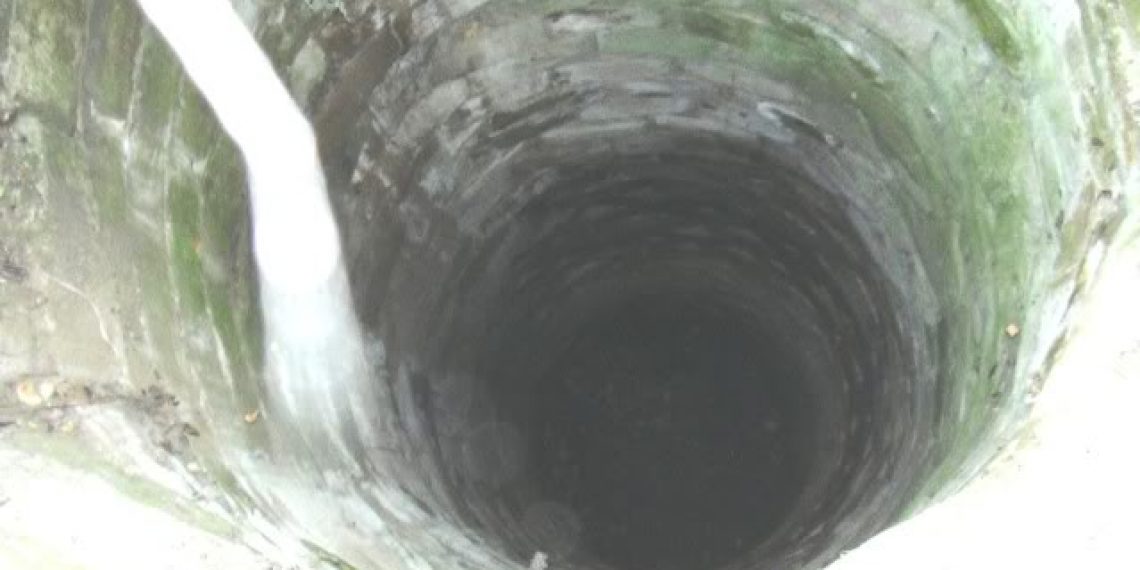 Meanwhile, two others have been rescued from the well at Mihmyntdu village on the outskirts of Jowai town, they said.

A special rescue team reached the spot and recovered the bodies of five persons from different levels of the under-construction, 35-metre-deep well, Fire Service SP A Goenka said.

“The labourers probably fell unconscious due to the fumes of a pump they were using to draw water,” Goenka said. The rescued workers are undergoing treatment, the official said. 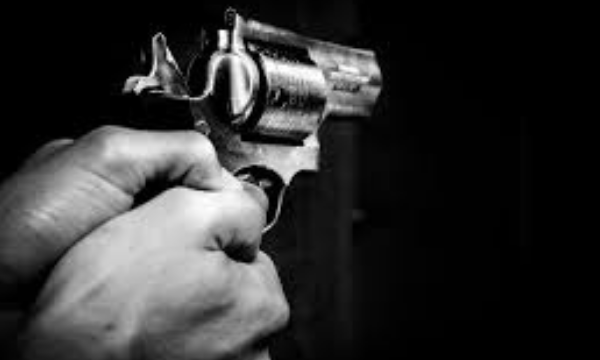 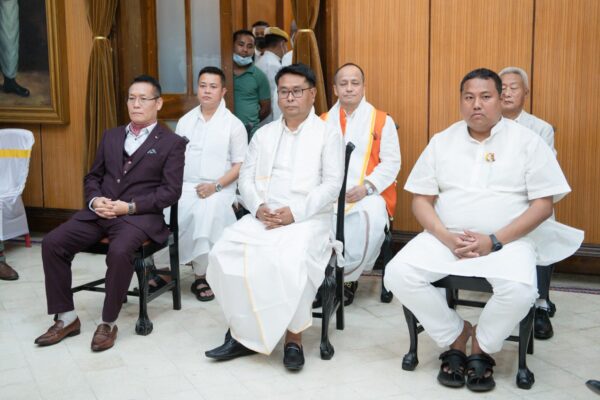 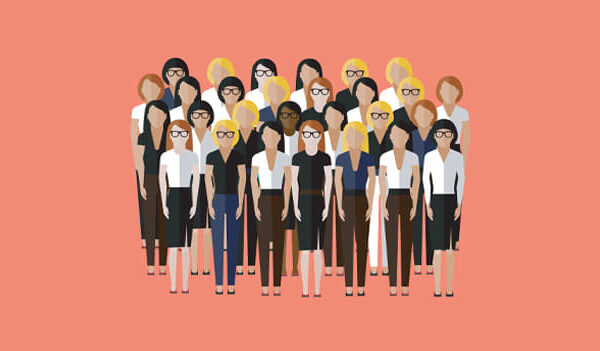 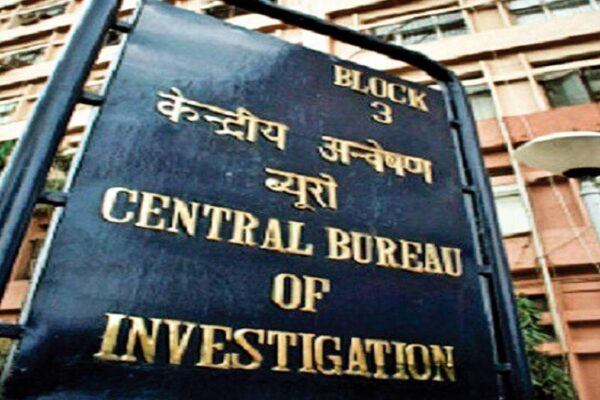 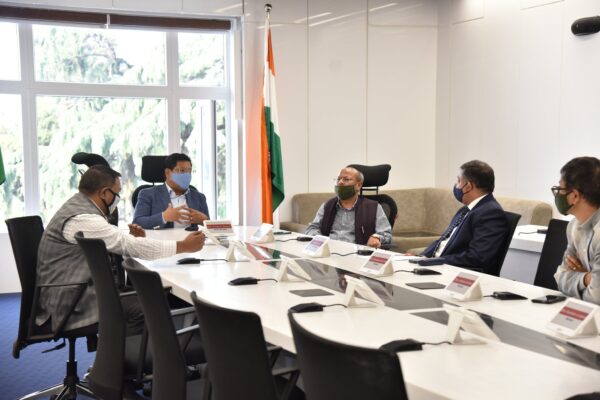 Meghalaya: Educational Institutions in Shillong to be Closed, Offices to Operate with 33% Capacity 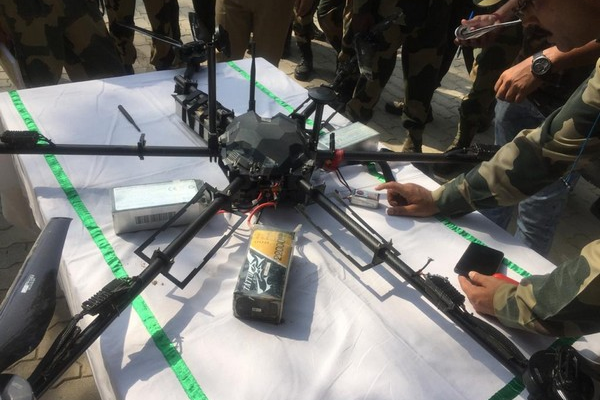