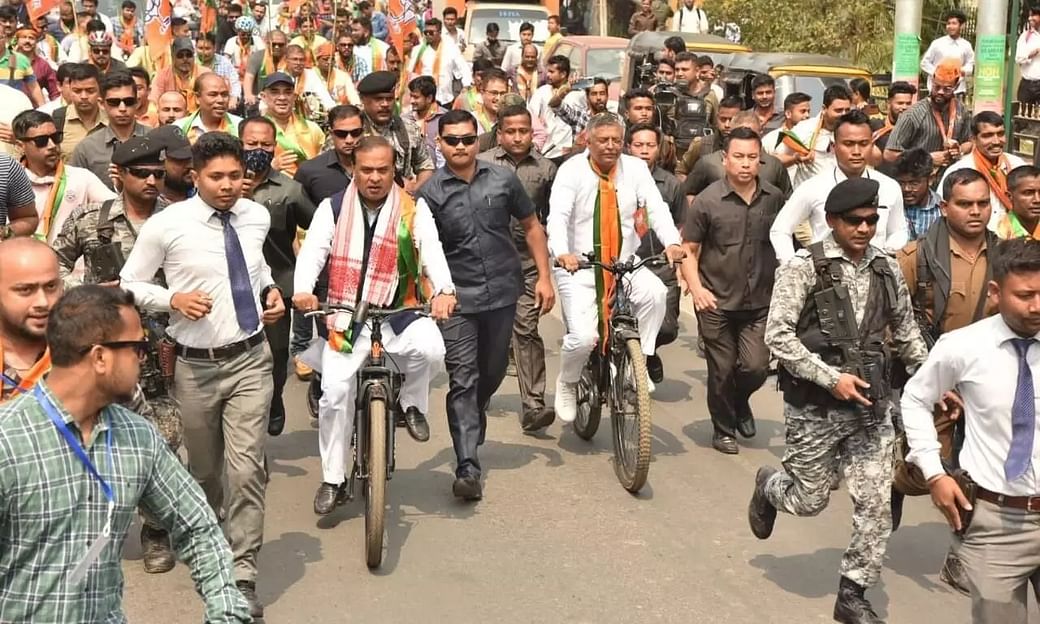 Guwahati East Assembly constituency in Kamrup (Metro) district goes to the polls on April 6 and a total of 10 candidates will lock horns against each other.

The major contest, however, is expected among BJP, Congress, and AJP or is there going to be any contest at all as people are expecting?

In the 2016 Assembly elections, BJP’s Siddhartha Bhattacharya won from this seat beating Congress’ Bobbeeta Sharma by a mammoth margin of 96,637 votes.

In a nutshell, BJP was never challenged.

According to the data available, the top two candidates split 98.3 per cent of the votes between them. Siddhartha Bhattacharya got a total of 1,27,602 votes, while Bobbeeta Sharma secured 30,965 votes and independent candidate Dr Avijit Chakraborty finished third by securing 591 votes.

“I don’t think it will be easy for Siddhartha Bhattacharyya this time as there is a lot of negative wave against him. He is an unpopular face,” said Abhijit Baruah, a resident of the Tarun Nagar area of the constituency.

“He has remained dormant throughout his term and his insensitive speeches have only added on to his unpopularity,” Baruah added.

Does this mean this is situation advantageous for Congress or AJP?

“I won’t say that they are in an advantageous position. Congress may have won from the seat had they fielded someone else and not Ashima Bordoloi. Maybe Mira Barthakur or Bobeeta Sarma would have been better choices,” he said.

It’s worth mentioning here that Ashima Bordoloi’s father, captain Robin Bordoloi, has been a two-time MLA from here winning the seat consecutively in 2006 and 2011.

However, owing to this lack of activeness and anti-incumbency wave against the then Congress government in the state snatched the seat away from the Congress in 2016 and the huge vote percentage in BJP’s favour proves that.

“Siddhartha Bhattacharyya has been the most incompetent education minister we have ever had. Several places of the constituency get flooded during monsoon and he has not been pro-active to deal with it,” said Jutika Devi of Anil Nagar area of the constituency.

“Anil Nagar is one area that is affected severely by the flood. We have tried to meet him on several occasions and share our woes, but he never had the time to meet us,” she added.

Even though Adip Phukan carries a clean image and has a strong personality, however, people aren’t sure of him either.

“We have known him as an honest journalist who had to sell off his newspaper due to fund crunch. If he could not manage a newspaper, how will he be able to manage a constituency and its problems, we doubt?” said Swapan Dey of Rajgarh area.

“But then again, this is a different arena and he might be able to tackle it better. Congress or BJP, we have seen both and both the parties have failed us,” he further added.

A few people, on the other hand, believes that the  BJP candidate will be the eventual winner as he is from the ruling party, which puts him in an advantageous situation.

Well, to know whom did the constituency voted for will be clear on May 2. 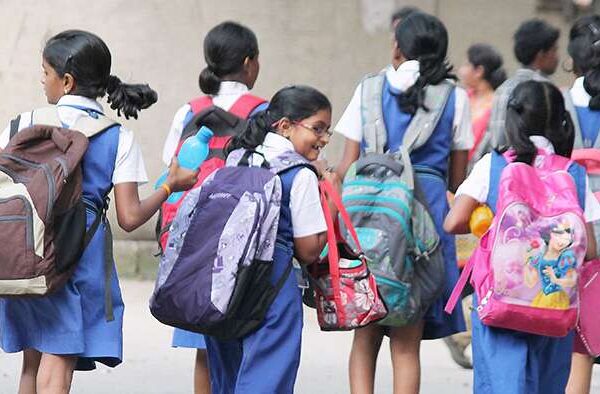 Schools and Colleges in Sikkim to Reopen on June 15 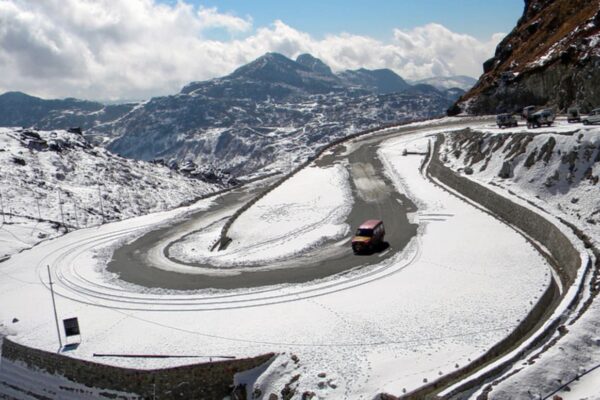 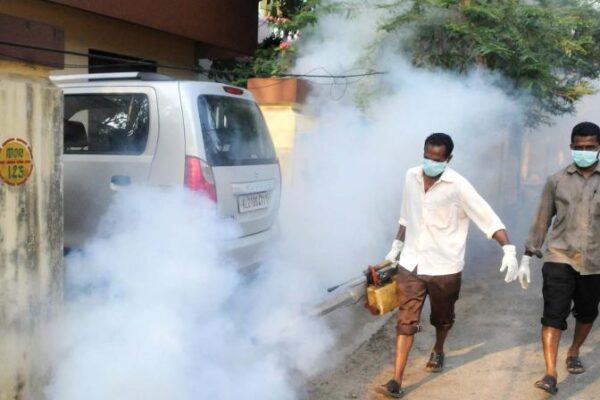 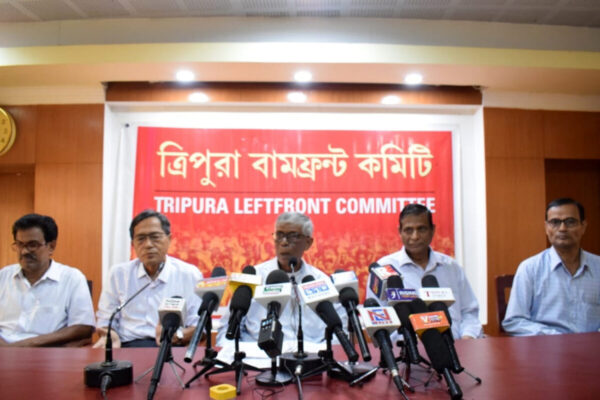 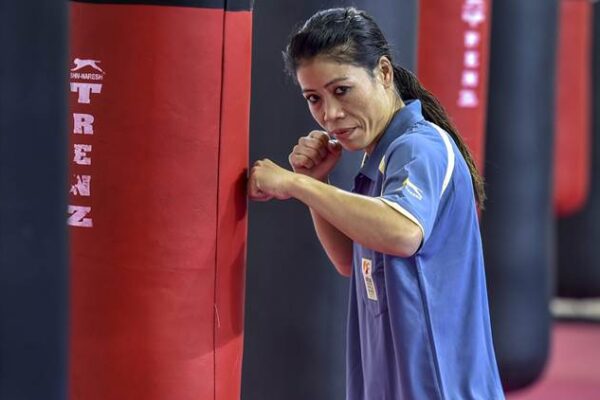 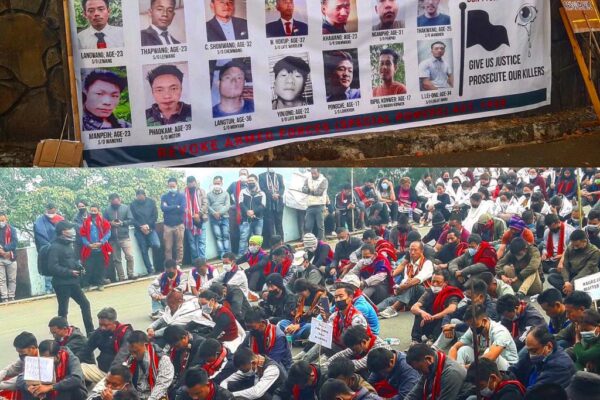