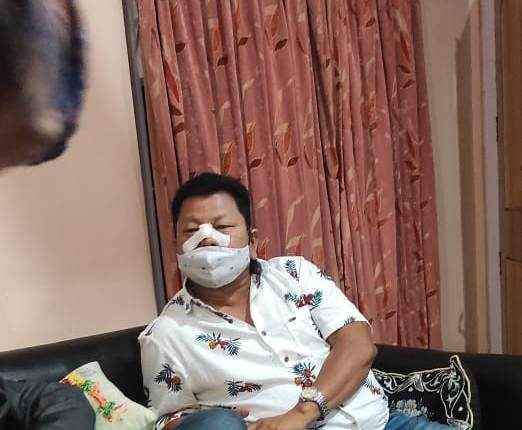 The alleged goon who is also a former terrorist has been identified as Lambu alias Kanan Goyari.

An FIR was lodged in this connection by BPF leader Rihon Daimary stating that Amal Das has been brutally attacked by Goyari and Lalit Swargiary at around 5 pm yesterday outside the entry gate of the girls’ higher secondary school.

The FIR lodged by Daimary stated that the goons came in a silver Fortuner with registration number AS 16 D 2020. 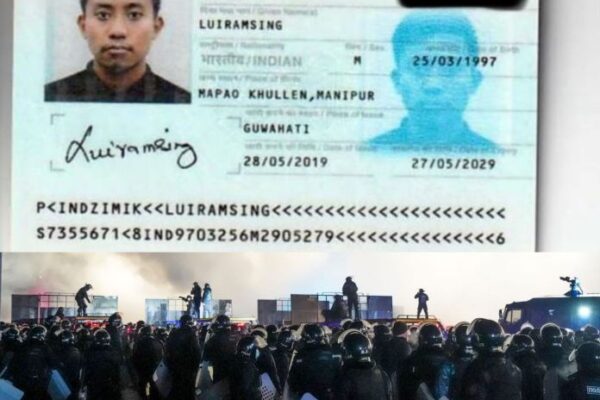 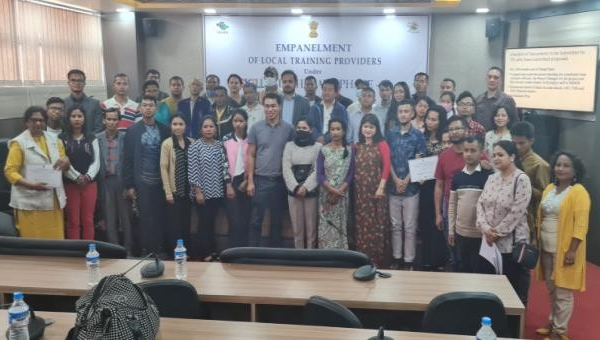 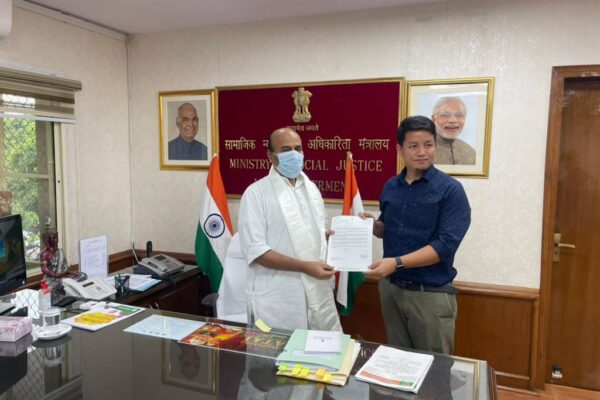 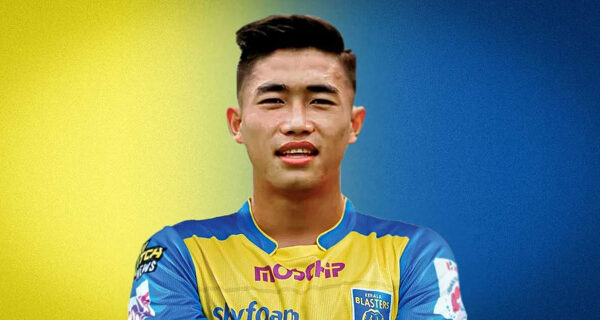 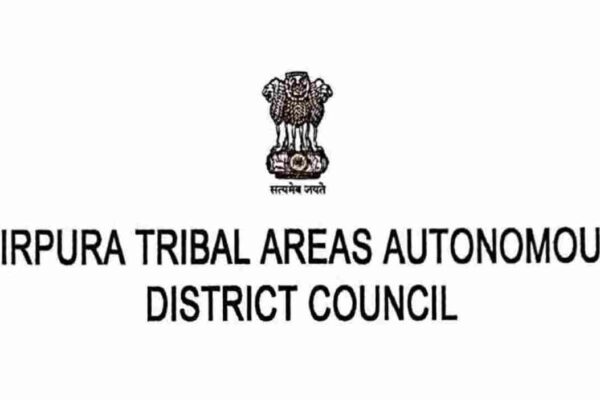 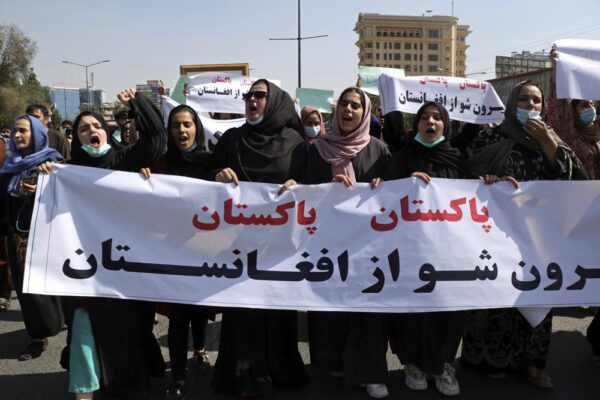