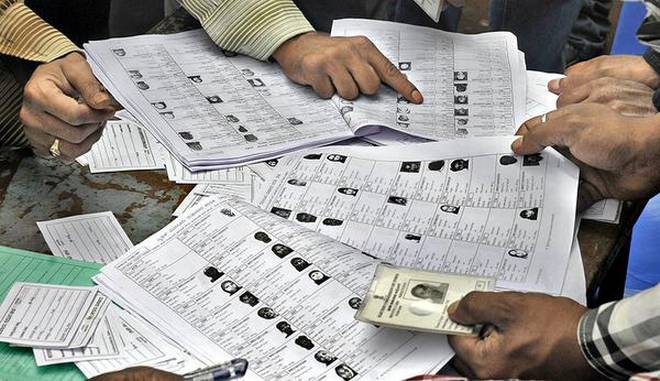 A three-cornered intense contest is expected at the Palasbari assembly constituency in the Kamrup district.

The three candidates in the fray are Pankaj Lochan Goswami of Assam Jatiya Parishad (AJP), Hemanga Thakuria of the Bharatiya Janata Party (BJP) and Jatin Mali of Congress.

Compared to Goswami and Thakuria, Mali is a veteran and has also been a minister in the Prafulla Kumar Mahanta cabinet as an AGP leader.

“Mali does have a strong chance as he is a proven legislator compared to Goswami and Thakuria,” said Seema Sarma, a resident of Mirza.

“I do not have an affiliation towards Congress. I am saying this from my experience,” she added.

However, this is not going to be easy as it sounds as both Goswami and Thakuria are popular figures and both have been closely working with the youths of the area for decades.

Pankaj Lochan Goswami has been associated with the AGP for over three decades and it was almost a certainty that he would be fielded by the AGP instead of BJP’s Pranab Kalita, who decided not to contest the election owing to his deteriorating health.

“It was a deal made after the 2016 election that Goswami will be the candidate from Palasbari in 2021 and we knew this was going to happen until a few months back,” said Babu Kalita, a resident of Bijoynagar area of the constituency.

“All of a sudden the BJP decided not to leave out Palasbari for its ally and this came as a shock to us. When AJP was floated, we requested Goswami contest on an AJP ticket. We strongly believe in his leadership qualities and we want to see him as our MLA,” he added.

“Goswami is a popular figure among the youths and he carries a clean image with strong leadership qualities. He has a wide reach in the constituency. He has a strong chance,” said Moloy Rabha of the Rajapara area.

Speaking about Thakuria’s chances, Rabha said, “Hemanga Thakuria is also a popular face in the constituency and he has extensively worked with the youths. Being from the ruling party, it gives him an edge against his opponents.”

It may be mentioned here that Thakuria had contested the 2011 assembly polls in a BJP ticket and received 1953 votes.

The Palasbari assembly constituency has a total of 1,38,002 registered electors and polling will take place on April 6. 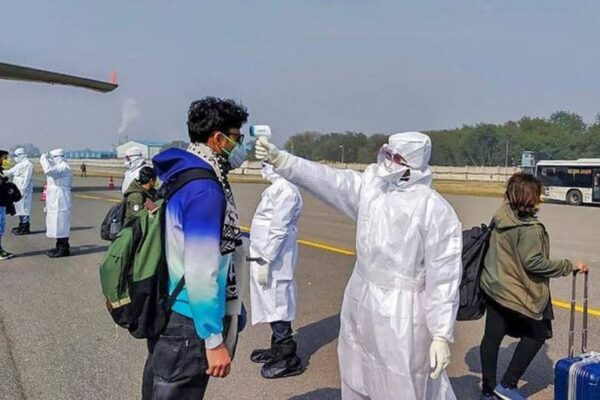 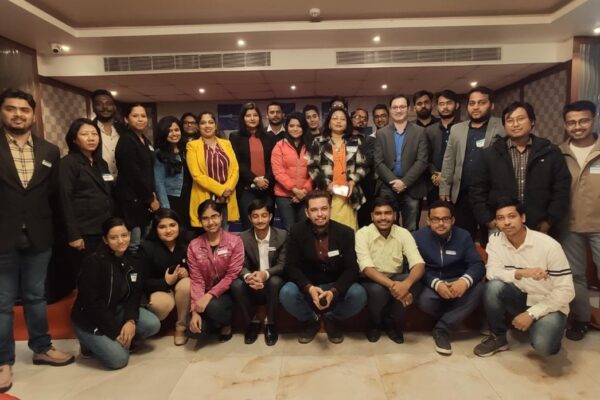 Business during Pandemic discussed at the 3rd LinkedIn Local Guwahati 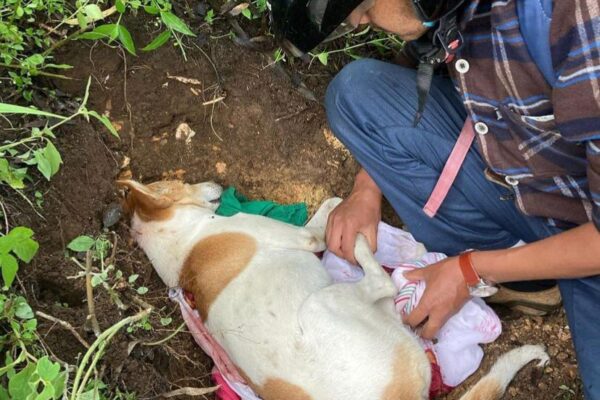 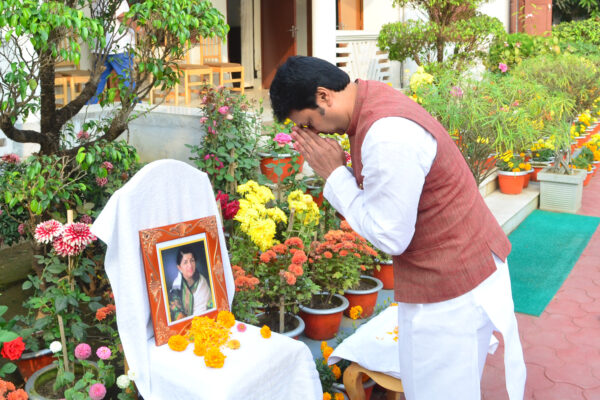 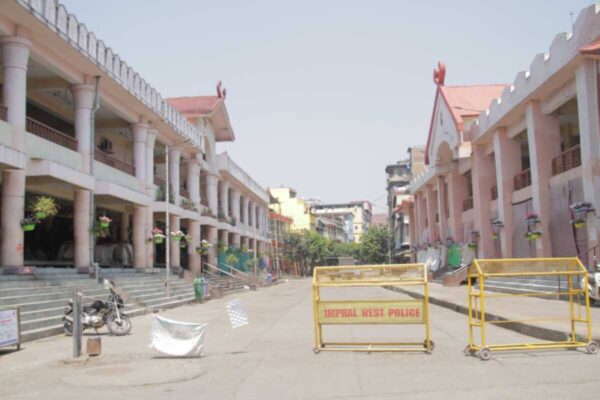 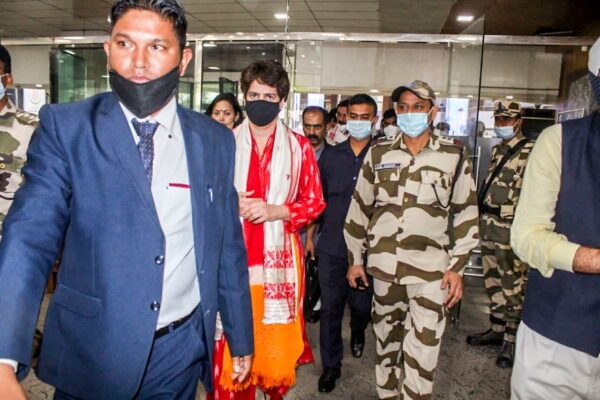