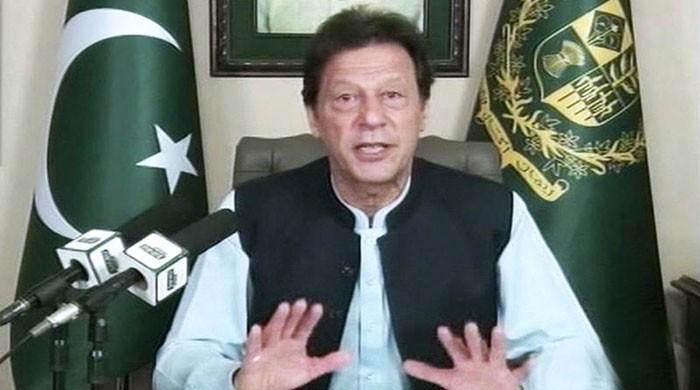 The decision was taken by the Prime Minister on Friday after holding a meeting with key members of his Cabinet on importing cotton and sugar from India, a media report said on Saturday.

The prime minister after consultations instructed the Ministry of Commerce and his economic team to immediately take steps to facilitate the relevant sectors, value-added, apparel and sugar, by finding alternative cheap sources of import of the needed commodities, the Dawn newspaper quoted sources as saying.

Pakistan’s U-turn on Thursday came a day after the Economic Coordination Company (ECC), under newly-appointed Finance Minister Hammad Azhar, recommended importing cotton and sugar from India, lifting a nearly two-year-long ban on its import from the neighbouring country amidst tensions over the Kashmir issue.

ECC had decided on commercial grounds to recommend these imports for the Cabinet’s consideration.

In May 2020, Pakistan lifted the ban on the import of medicines and raw material of essential drugs from India amidst the COVID-19 pandemic.

India’s move to revoke the special status of Jammu and Kashmir in 2019 angered Pakistan, which downgraded diplomatic ties and expelled the Indian High Commissioner in Islamabad. Pakistan also snapped all air and land links with India and suspended trade and railway services. 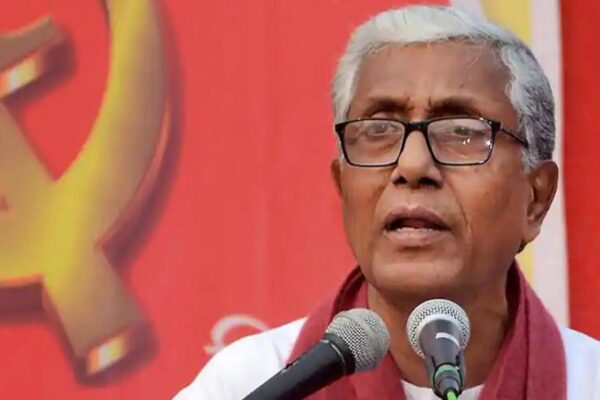 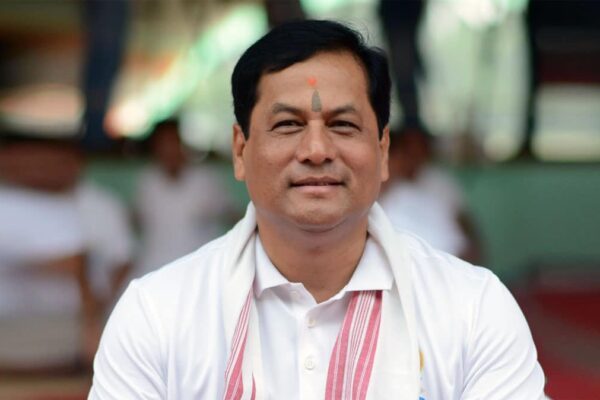 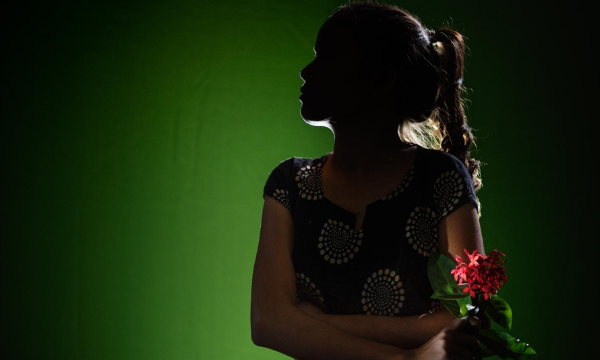 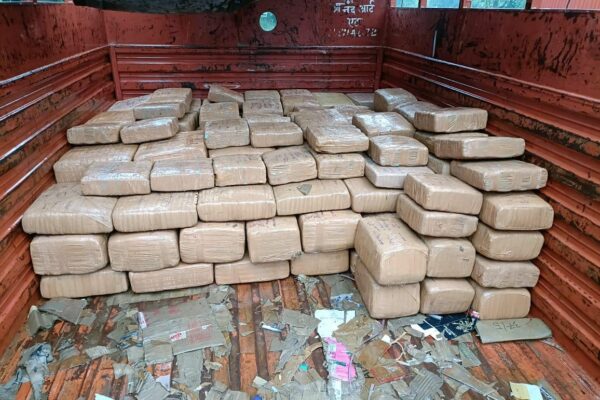 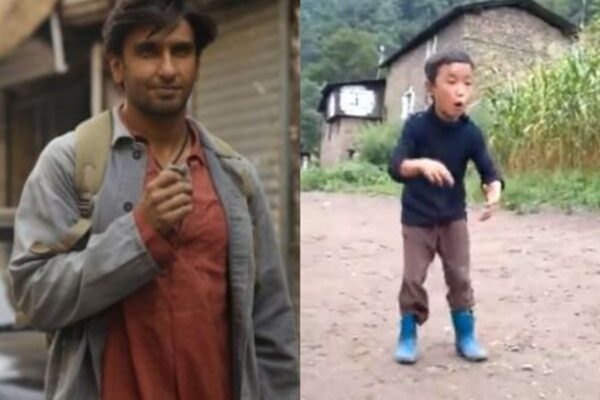