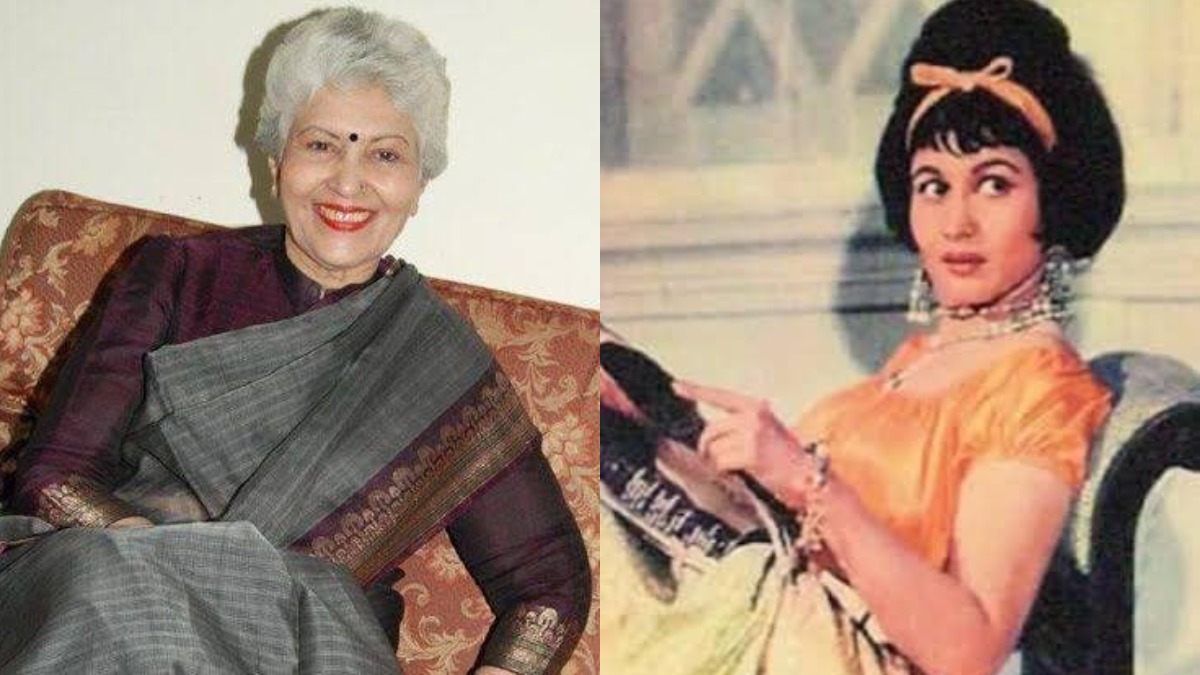 Veteran actress Shashikala breathed her last on April 4, Sunday. She was 88 years old and died of old age in Colaba, Mumbai. Shashikala had worked in more than a hundred Bollywood films. Shashikala was born in August 1932 in a Maharashtrian family belonging to Solapur. She was known for her work in films like Daku, Raasta and Kabhi Khushi Kabhie Gham.

Shashikala was a part of films like Priyanka Chopra, Akshay Kumar and Salman Khan’s Mujhse Shaadi Karogi, 1953 release Teen Batti Char Raasta, and 1968 film Teen Bahuraniyan. Some of her other films include Ayee Milan Ki Bela, Gumra, Sujata, and Aarti. Shashikala also worked extensively in television and was a part of popular shows like Sonpari and Jeena Isi ka Naam Hai.

For her contribution to Indian Cinema, Shashikala was conferred with the prestigious Padma Shri award in the year 2007. In 2009, she had received the Lifetime Achievement Award at the V Shantaram Awards. 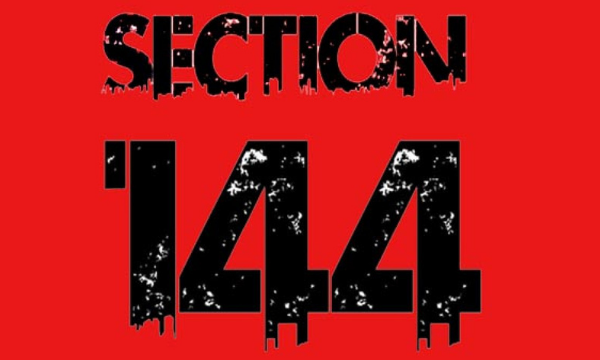 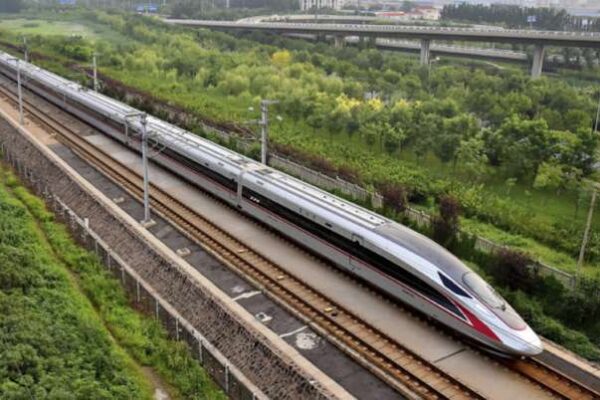 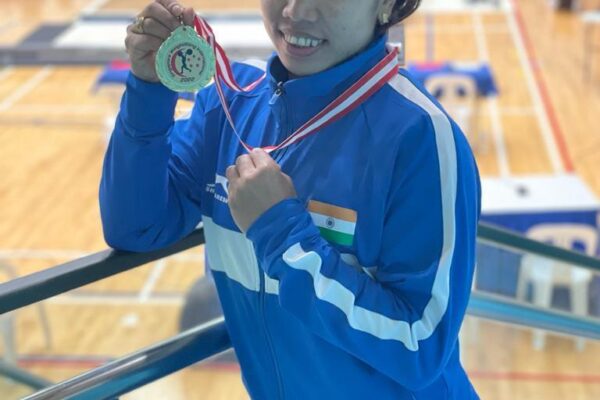 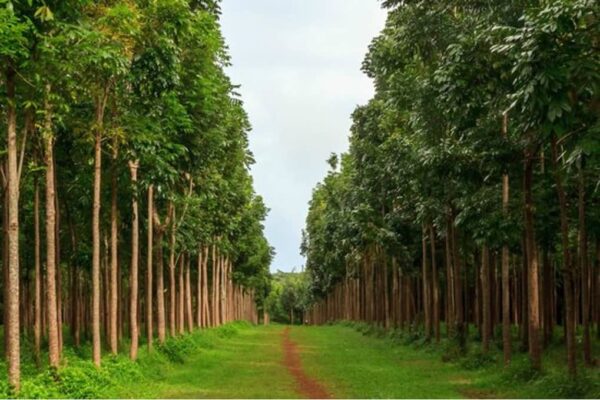