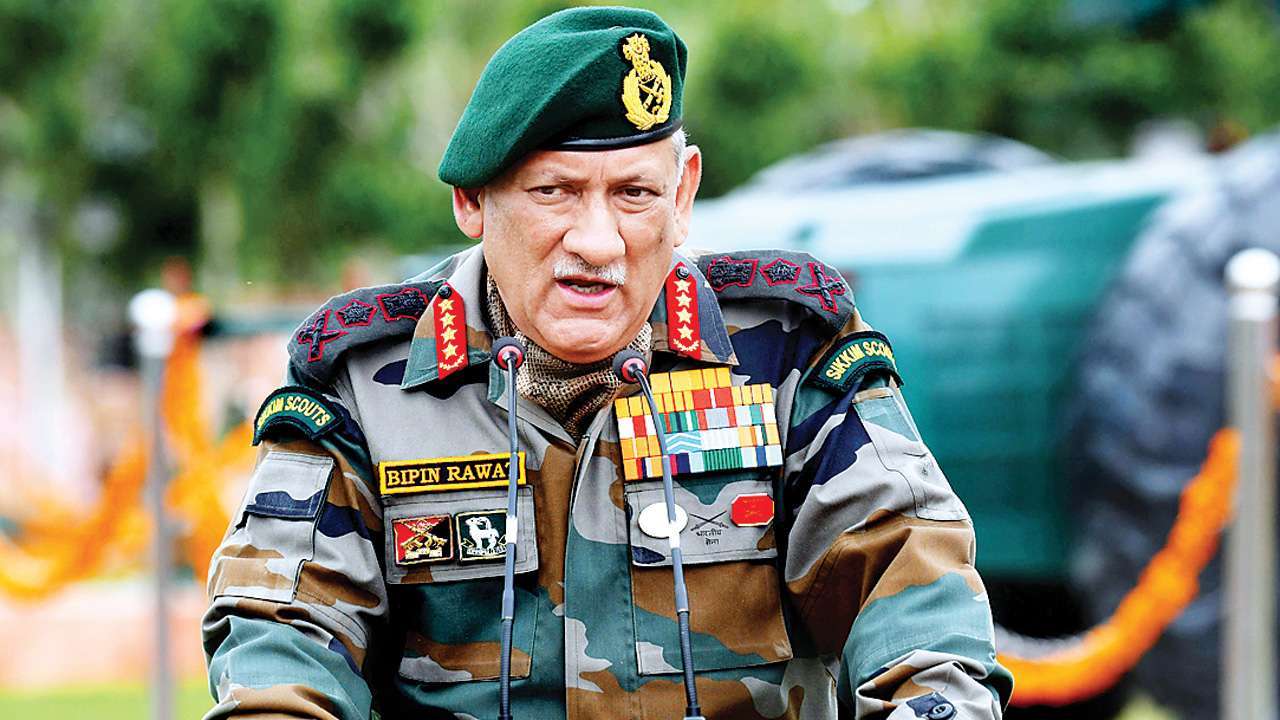 Chief of Defence Staff General Bipin Rawat said that China is capable of launching cyberattacks against India and that there is a capability gap between the two countries when it comes to technology.

General Rawat said that a “capability differential” has come between the two countries over the years and that China has a “lead” over India on technology.

“We know that China is capable of launching cyber attacks on us and that it can disrupt a large amount of our systems. What we are trying to do is to create a system which would ensure cyber defence,” he said.

He said the aim has been to create firewalls to deal with the cyber attacks and that the issue is being addressed in a “serious way”.

General Rawat also said that time has come for the military to look towards technology in a big way. 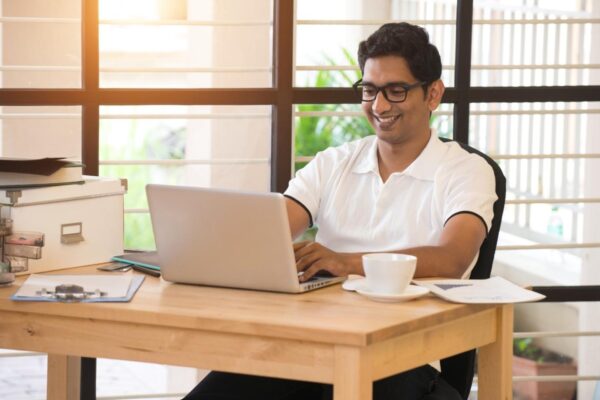 5 Situations a Term Policy Can Prevent in the Future 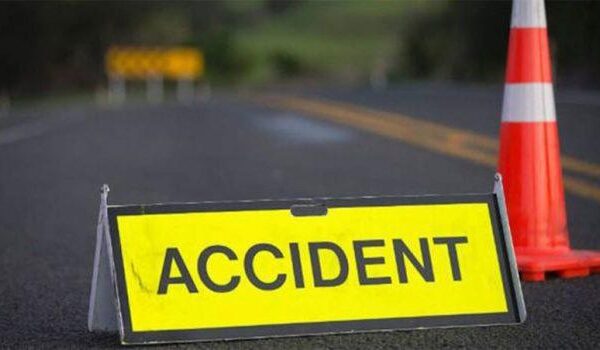 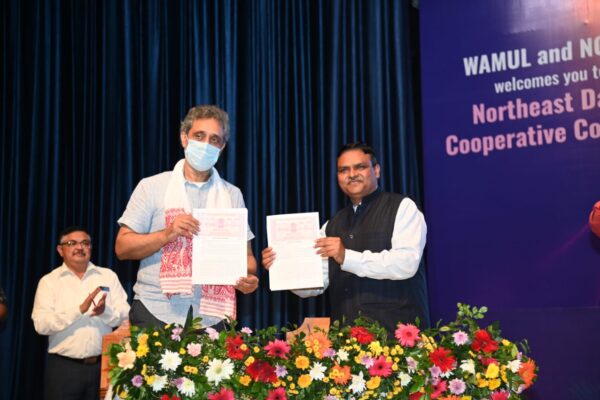 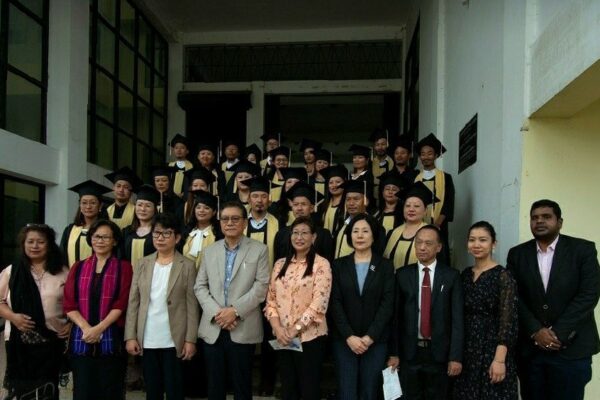 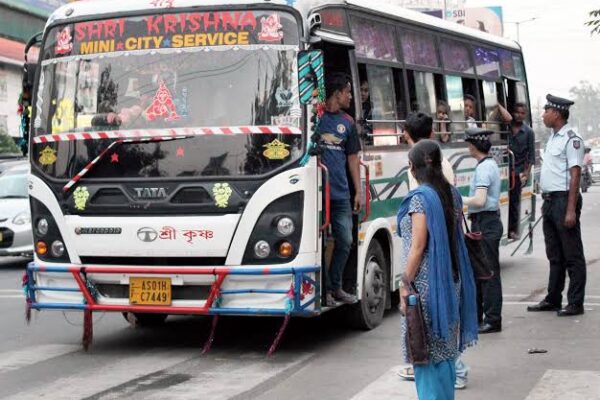