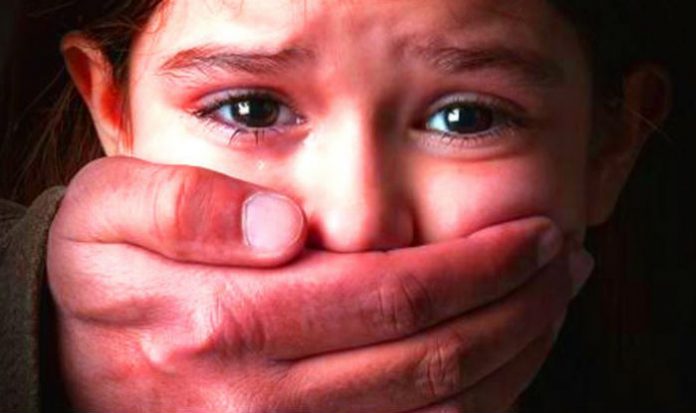 A minor girl was allegedly gang-raped by her maternal grandfather and another person in Kolar area of Madhya Pradesh capital Bhopal.

The two accused, who were arrested on Friday for raping the minor girl, also gave the victim Rs 20 and threatened her against revealing the incident to anyone.

The incident came to light on Thursday when the girl’s mother noticed changes in her behavior and managed to get her to talk about the incident.

“On Thursday evening, the survivor told her mother about the pain she was going through for the past several days. The mother coaxed the child to tell her everything after she realized that she was trying to hide something by washing her clothes,” police said.

“The survivor told her mother that around eight days back, her uncle took her and her younger brother to a room saying they would be given ‘samosas’. Her maternal grandfather was already inside the room where they took turns to rape her,” Kolar police said.

Following this, the victim’s grandfather and a person named Sanjay were arrested on Friday.

Both the accused are laborers and are addicted to alcohol. While the grandfather is around 50 years old, the uncle is aged around 38. 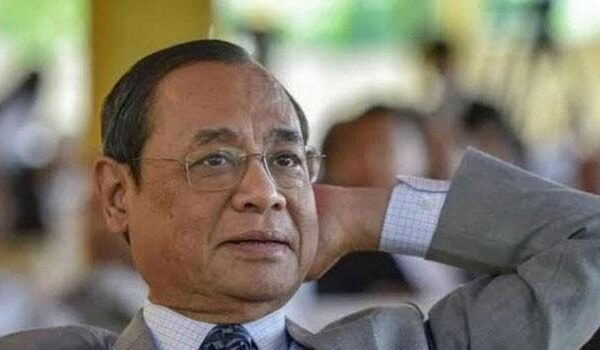 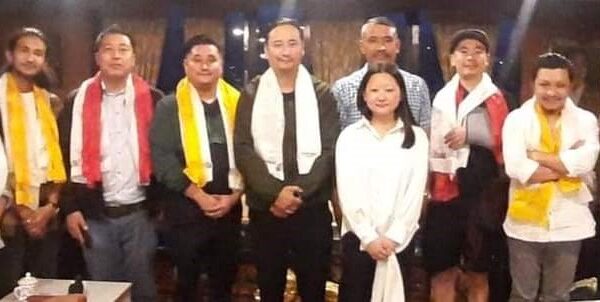 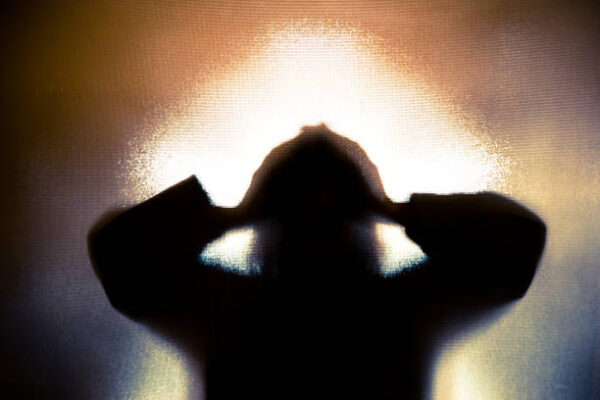 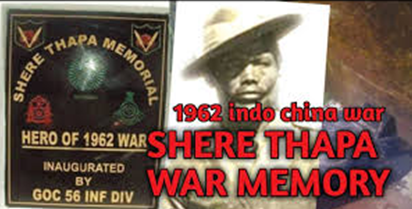 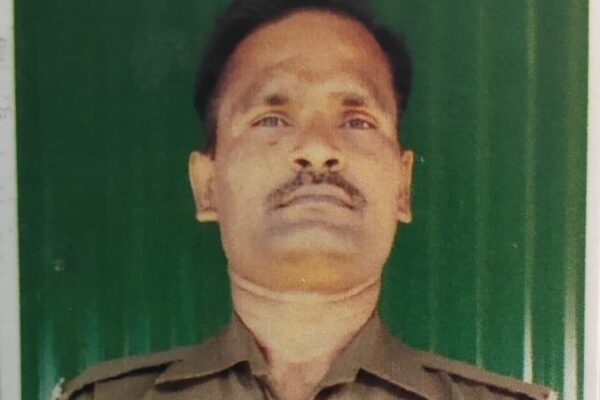