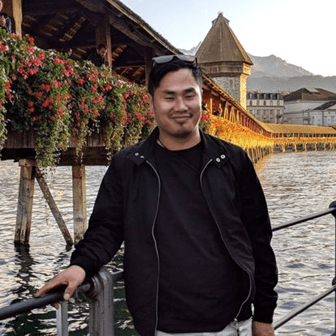 This community-oriented project will be coordinated by a local linguist, Dr Sahiinii L Veikho, who has recently earned his Ph.D. in linguistics at the University of Bern, Switzerland. Dr Sahiinii in collaboration with Poumai Literature Society under the chairmanship of Dr Ngupani Tao will coordinate the data contributors from all the Poumai Naga villages.

The output of this project will be a foundational resource (reference book) of Poula. Appreciating the importance of the project, the community decided that only the data of those dialects (varieties) submitted on time will be considered for publication. Therefore, the office of the Poumai Naga Union has notified official information that every village must collaboratively work and support the project, to promote Poula literature.

Dr Sahiinii recently joined Asufii Christian Institute, Punanamei, Mao as an Assistant Professor in the department of English, where he also initiates the project on developing ‘a Mao language database’ with the department of Mao.

His new book ‘Grammar of Poumai Naga (Poula); a Trans-Himalayan language of North-East’ is selected for publication by Brill, Netherlands (https://brill.com/view/title/57482). Knowing the fact that only a few works are done Naga languages, he is working on Angami-Pochuri languages to contribute new insights in the classification of Trans-Himalayan (aka Sino-Tibetan) language family. 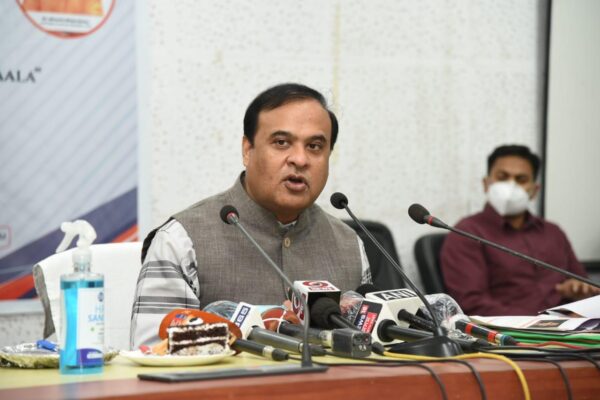 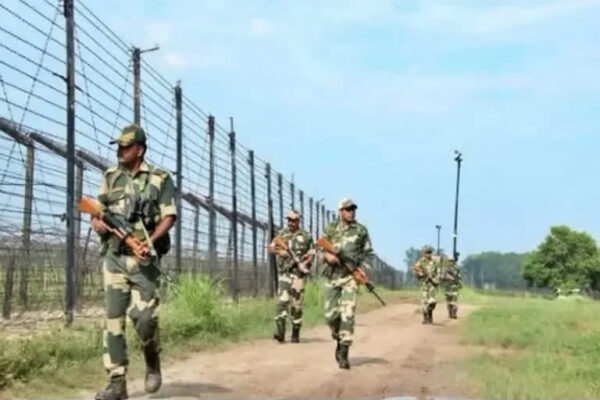 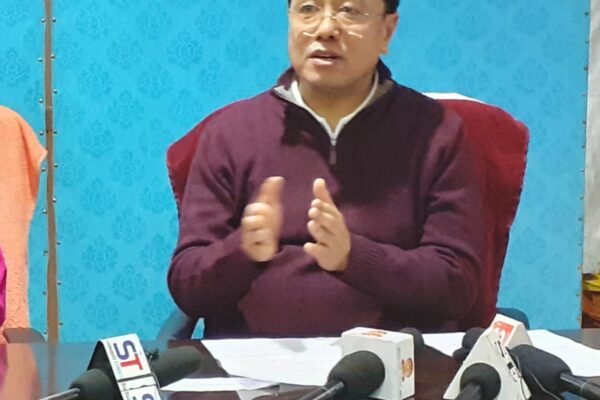 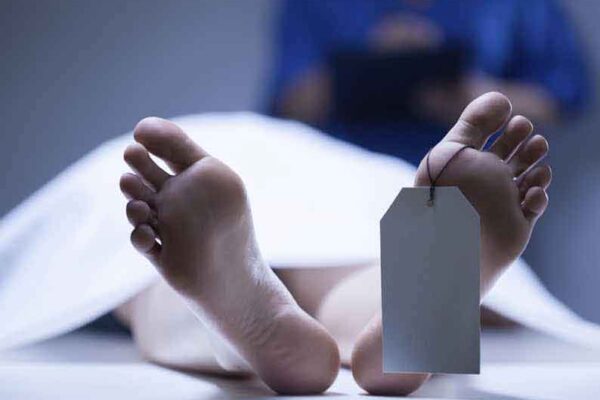 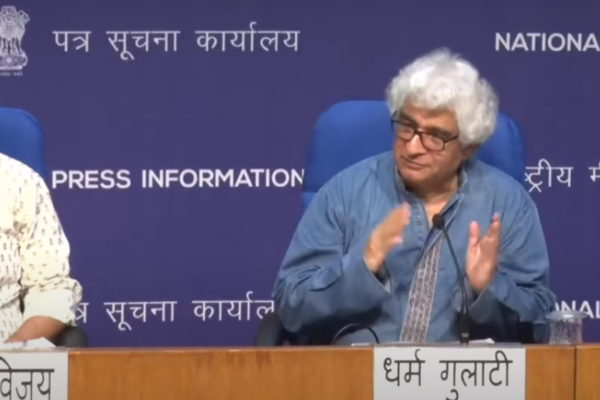