17th May 2021
No Comments
Posted in Featured, National 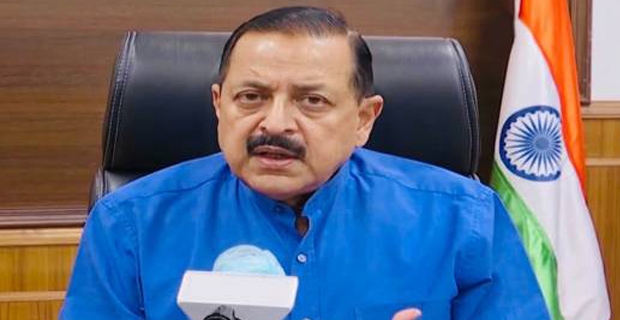 Union Minister of State (Independent Charge) Development of North Eastern Region (DoNER), Dr Jitendra Singh on May 17 said that this is a calamity that happens once in a century and it is time to rise above politics to fight COVID in the larger interest of mankind.

In an exclusive media interview, Dr Jitendra Singh expressed disappointment at the fact that many of the opposition leaders, as well as so-called intellectuals, spend a lot of their time and energy in issuing press statements or posting Tweets criticising the Modi government for alleged mismanagement of the pandemic.

He said, if only the same amount of time and energy were spent by them in joining hands with the administration and the like-minded citizens to meet this challenge, India’s fight against COVID would become far much easier.

Dr Jitendra Singh said that he has observed a recent phenomenon, wherein some kind of one-upmanship has set in among the opposition politicians as well as some media scribes to continuously run a campaign denouncing the government.

He appealed to all such critics to come forward and contribute in filling up the missing gaps if they genuinely see any.

Dr Jitendra Singh also came hard on such critics who are day in and day out crying hoarse to tell the world that the Government of India failed to foresee the severity of the second wave of the pandemic.

He asked them to check the records and they would realise that as late as February this year, even the best of the scientists and medical professionals across the world had not predicted that the second wave would be of such severity and many of them are on record having said that the second wave may be characterised with more of virus infectivity but less of virulence, but in many COVID patients that we see today, it has been just the contrary. How fair, therefore, would it be to blame the Modi government for this, he asked.

Describing this as trying times for all, Dr Jitendra Singh said, this is not an occasion to indulge in motivated criticism for political reasons or manufactured criticism for extraneous considerations.

Instead, he said, it is important to build the confidence among common masses and explain to them how the COVID pandemic is being effectively fought on a war footing in a country as vast as India with a population of over 135 crores.

Dr Jitendra Singh also appealed to all to check the facts before rushing to conclusions and making public comments which tend to create panic in the society. 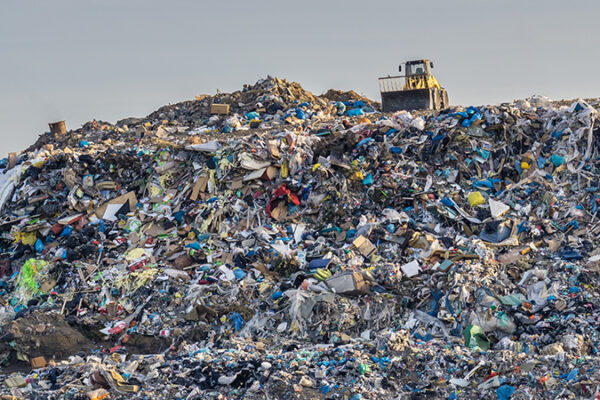 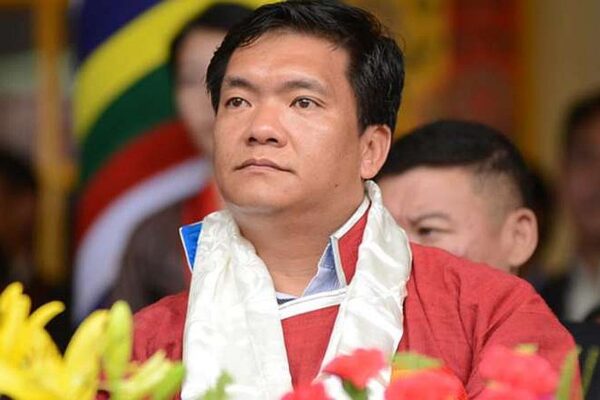 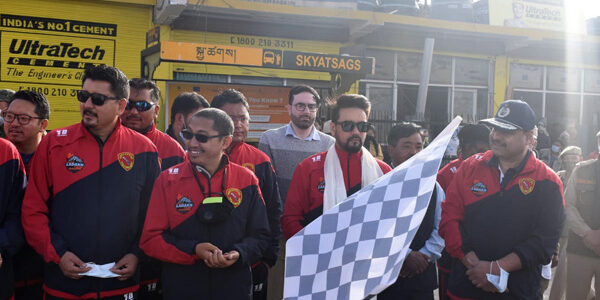 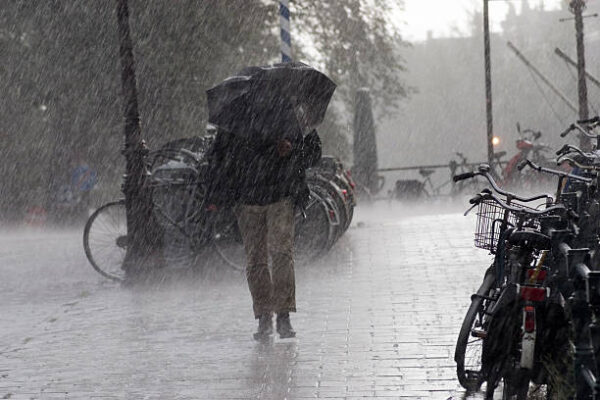 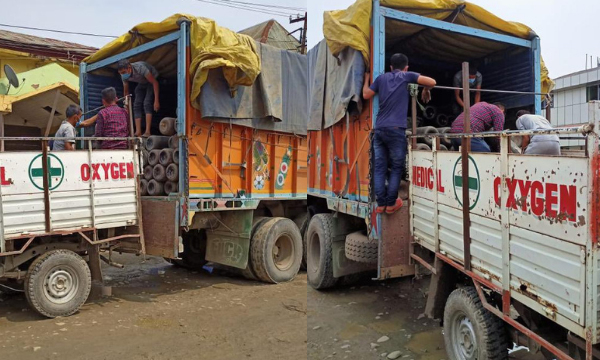 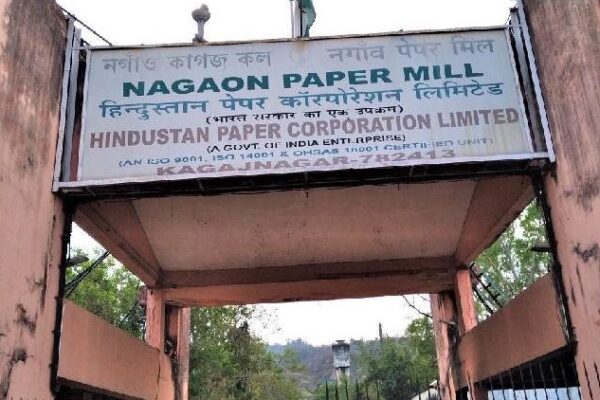