24th May 2021
No Comments
Posted in Featured, Sports 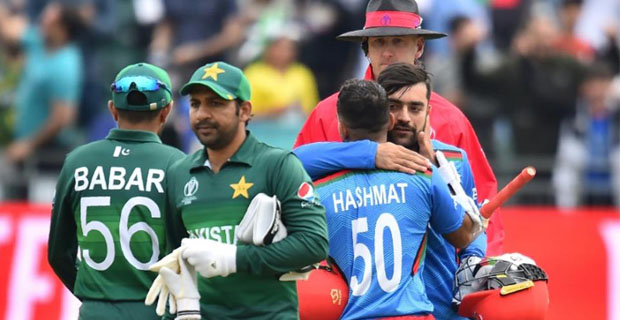 Despite the ongoing COVID-19 pandemic, the Afghanistan Cricket Board has expressed its desire to host Pakistan for a three-match ODI and T20I series in the United Arab Emirates (UAE) in August-September.

Even though Pakistan and Afghanistan have played against each other frequently in ICC and Asian Cricket Council events, but the two Asian sides have never played a bilateral series at the senior level.

Afghanistan has sent its team to Pakistan several times to play against the A sides.

“The Afghanistan board is keen to have the series before the World T20 Cup which is in October,” reported India TV quoting an unnamed source. 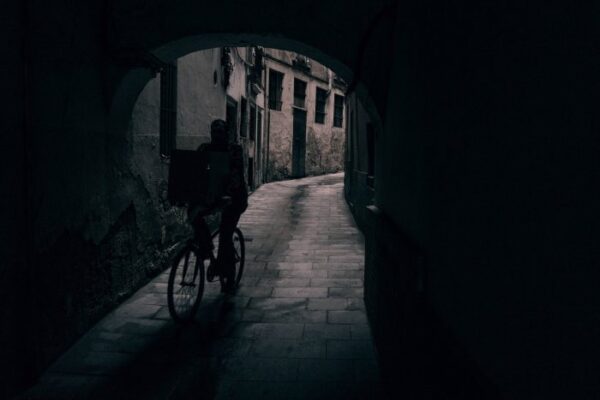 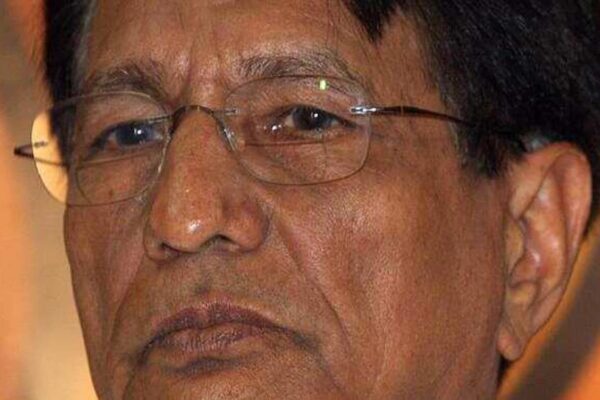 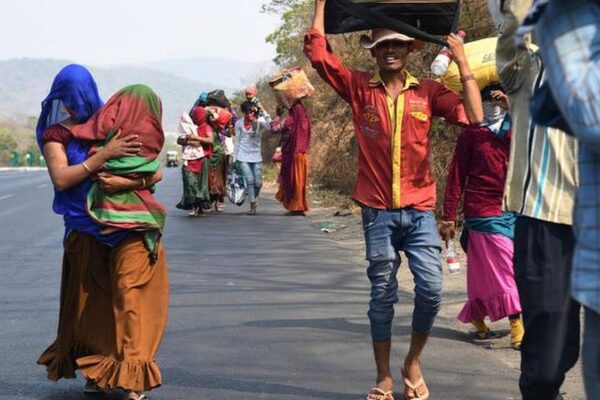 State/UT governments should ensure that migrant workers do not resort to walking on road and on railway tracks: MHA 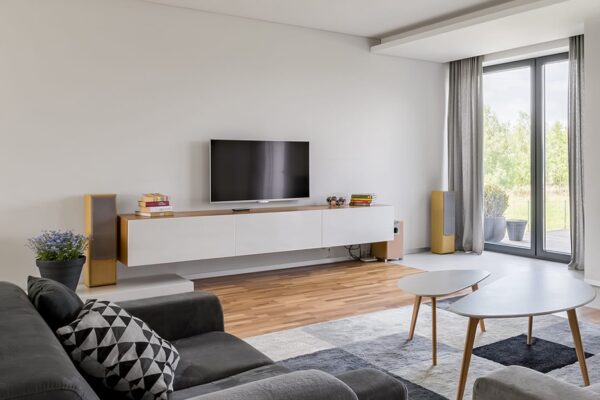 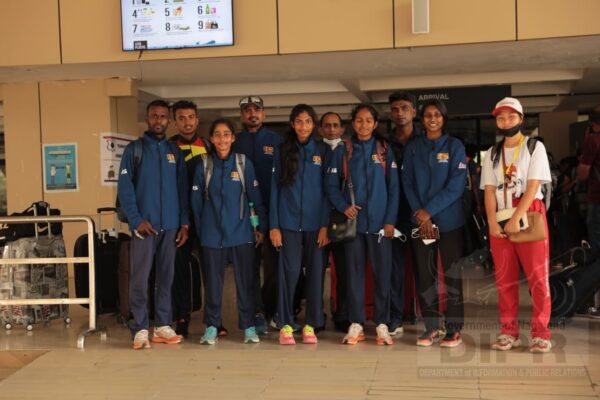