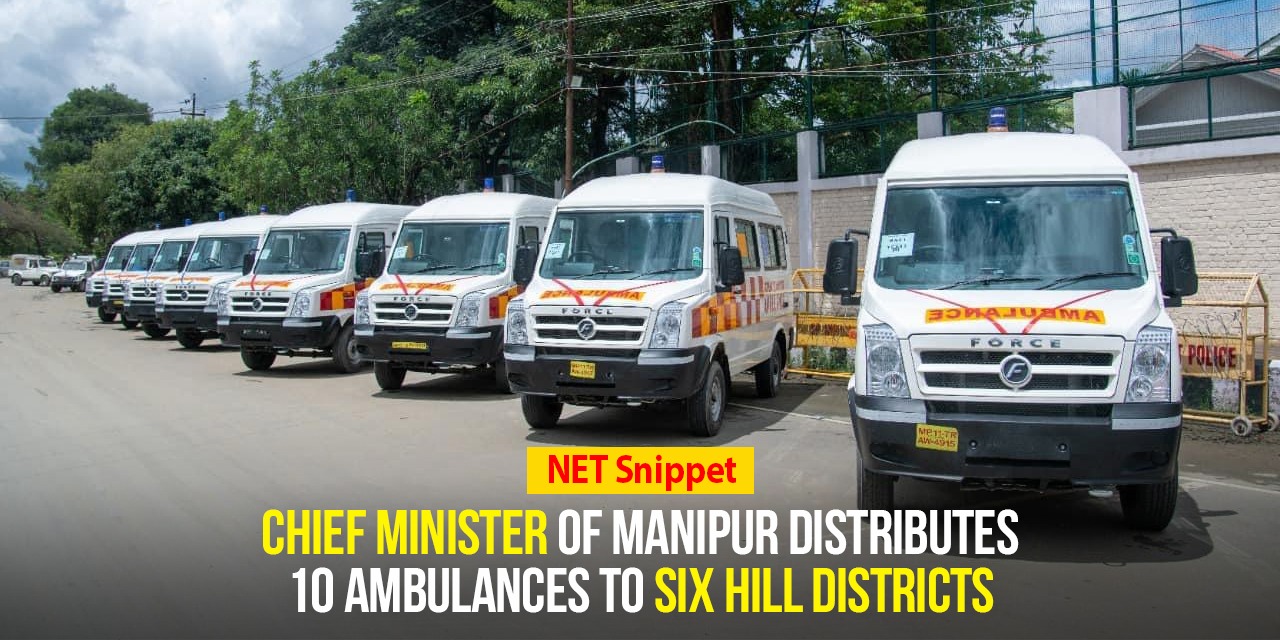 As part of the Govt.’s efforts to revamp the healthcare system in the hill areas, Manipur CM N Biren Singh distributed 10 ambulances to six Autonomous District Councils of Churachandpur, Chandel, Kangpokpi, Ukhrul, Senapati, and Tamenglong.  The State’s Department of Tribal Affairs and Hill procured ambulances as part of infrastructure development in health sector.

Of late the Manipur Govt is trying to ameliorate the fraught relations between the plains and hill areas of the state.  The distribution of the ambulances is in tandem with this new direction of the Govt.

It is to be noted that the govt has given a call of ‘Go to the Hills’ to give a renewed push to the hill areas of Manipur. Churachandpur Medical College which is the first-ever medical college in a hill district of Manipur has been set up as part of those efforts.

CM N Biren Singh also informed that the govt has taken many steps to bolster the health care ecosystem in the state initiatives like CMHT,  up-gradation of district hospitals, installation of oxygen plants in various districts to fight Covid-19, etc. 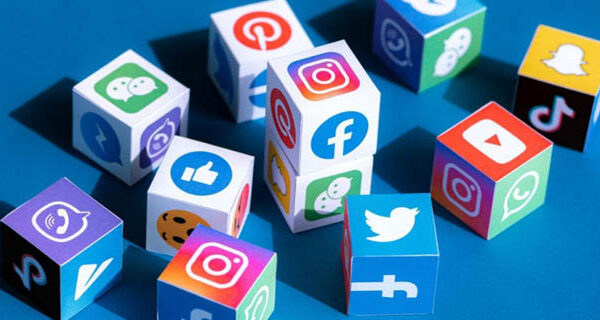 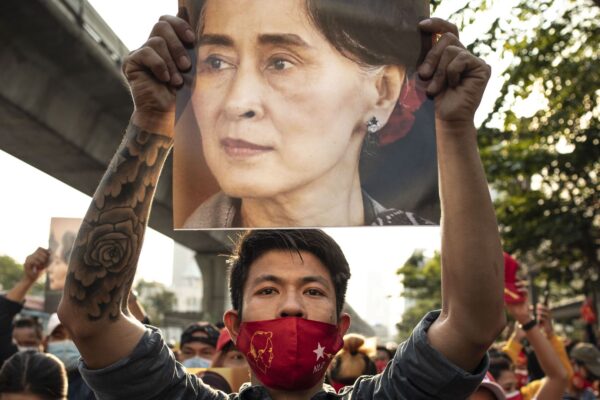 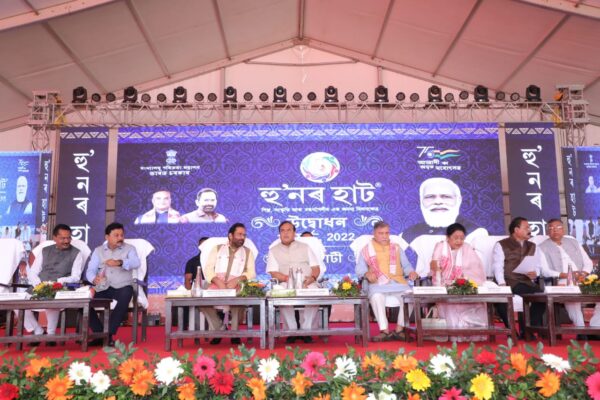 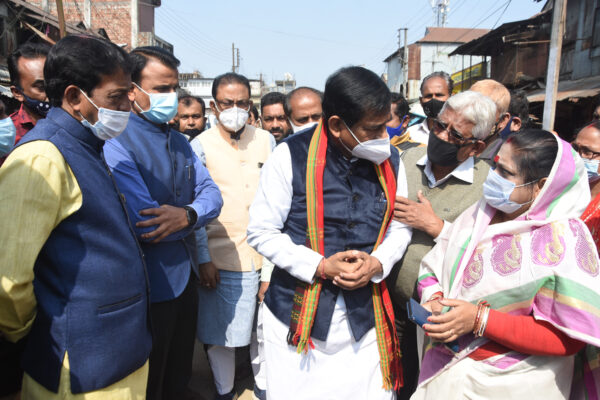 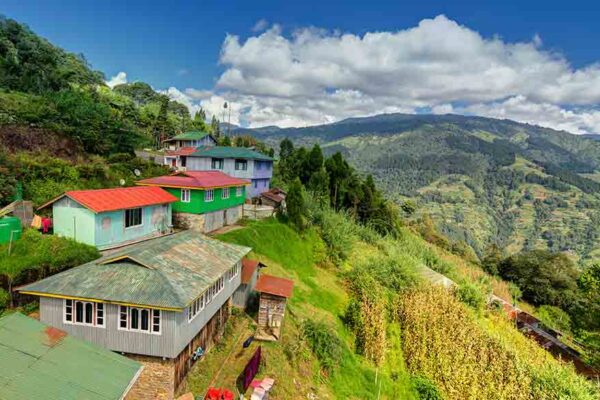