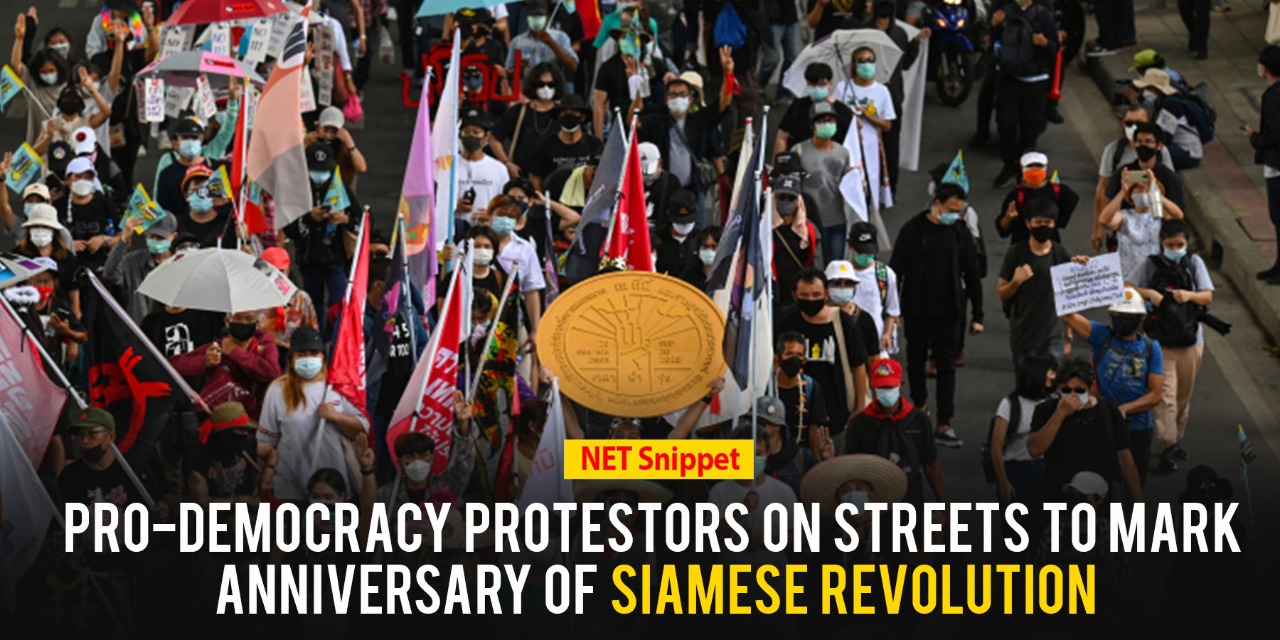 Pro-democracy protesters in Thailand have come on the road to mark the 89th anniversary of a bloodless coup that brought an end to the country’s absolute monarchy and lead the way to constitutional rule, the Siamese Revolution.

On Thursday, Bangkok, demonstrators marched in the capital with three demands: constitutional reform, the removal of 250 military appointees from the parliament, and the resignation of Prime Minister Prayuth Chan-Ocha.

The protesters with red and white flags as well as replicas of an iconic plaque that marks the 1932 revolution yelled “Prayuth, get out,” and made their way to Parliament House.

The rally was a result of huge youth-led protests that started a year ago demanding democracy that shook Thailand’s establishment. The protest intended to reduce the powers of the country’s glorified monarch. Thousands of demonstrators joined the protests but was slowed in 2021 due to spike in COVID-19 cases.

Since the movement started, dozens of protestors have been arrested. Thailand’s tough royal defamation laws were faced by prominent leaders.

Many including leaders like Anon Nampa, Parit “Penguin” Chiwarak, and Panupong “Mike” Jadnok were released from detention on conditions that include not protesting, but were on Thursday, actively participating in the allies.

Protest leader, Jatupat “Pai Daodin” Boonpattararaksa, told the crowd in Bangkok “The constitution must come from the people” and also added, “In 89 years since the end of absolutism we have not got anywhere”. 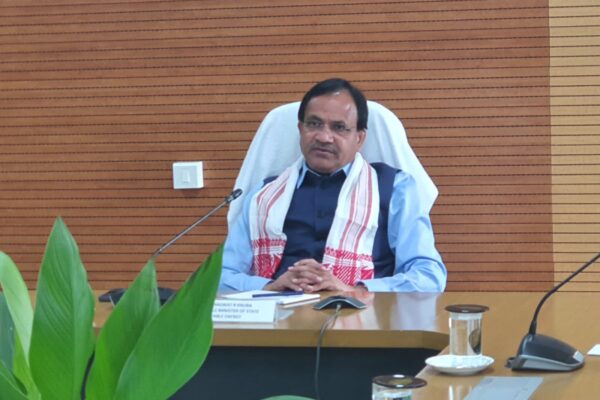 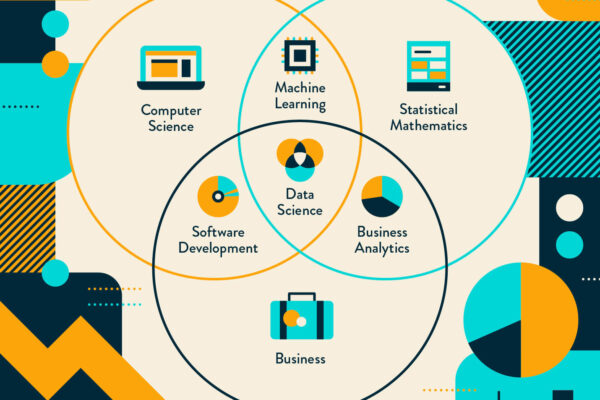 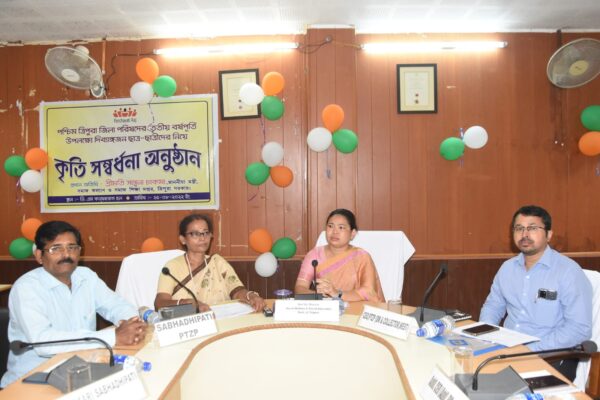 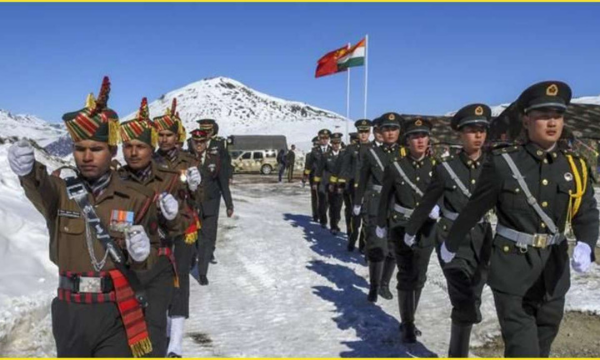 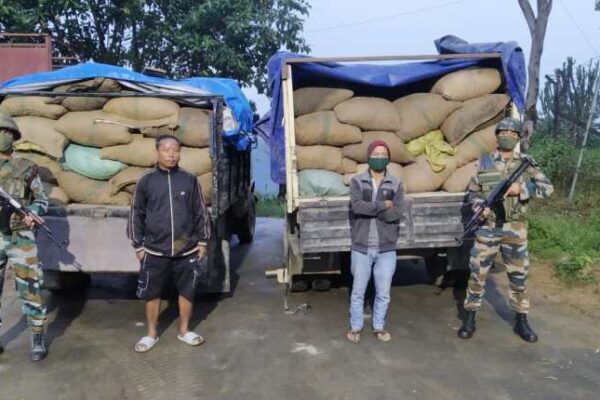 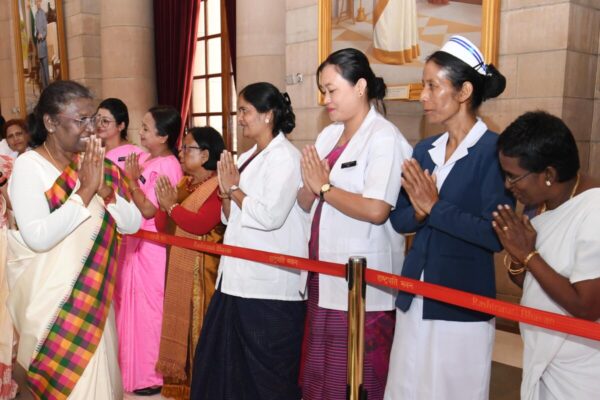