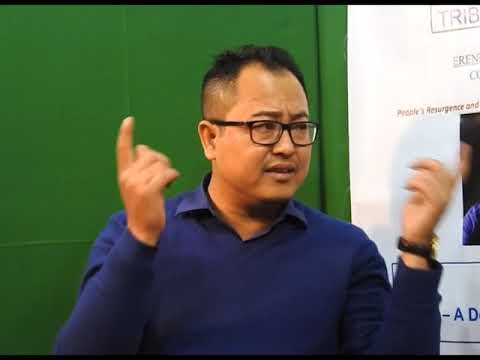 The preventive detention of a Manipur-based political activist  Leichombam Erendro under the National Security Act (NSA) has been challenged in the Supreme Court through a plea filed by the activist’s father. The plea alleges that for his son’s Facebook post on May 13, criticising BJP leaders purportedly advocating cow dung and cow urine as cures for COVID-19 led him to the detention and it was done “solely to punish him”.

The plea has said, “The present case is a shocking instance of misuse of preventive detention law to stifle completely innocuous speech that is fully constitutionally protected and was made in public interest – Erendro, a Manipuri political activist, has been preventively detained solely to punish him for his criticism of Bharatiya Janata Party (BJP) leaders for advocating cow dung and cow urine as cures for COVID-19″.

It seeks to revoke of May 17 detention order and also sought direction from the concerned authorities to free Erendro, who is the co-convenor of political outfit Peoples’ Resurgence and Justice Alliance.

The plea also declares the detention as illegal and demands appropriate compensation, including the cost of litigation, to be awarded to the petitioner and his son.

Manipur Police have registered four FIRs against Erendro. He was arrested on May 13 and was remanded to police custody till May 17, the day when his bail application was to be listed for consideration before the trial court.

It alleged that in anticipation of the trial court’s consideration of the matter and “knowing fully well about the completely flimsy nature of the criminal proceedings”, the district magistrate passed an order for preventive detention under the NSA to “render infructuous the bail” to be granted by the court.

The plea said, even though bail was granted, Erendro was not released due to the detention order. 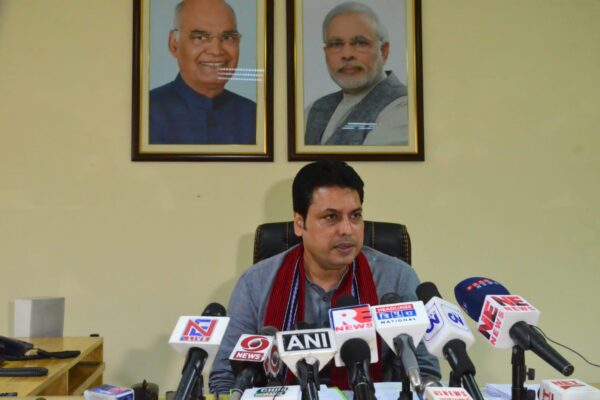 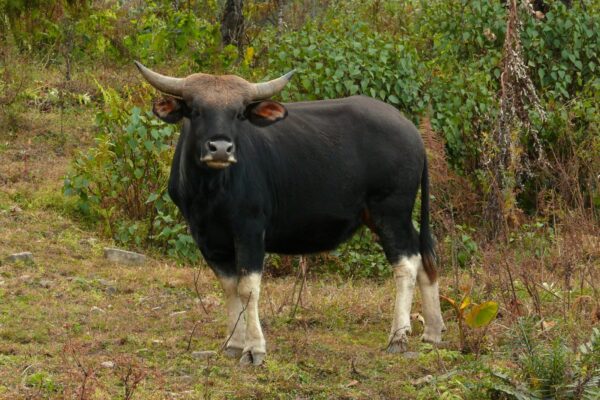 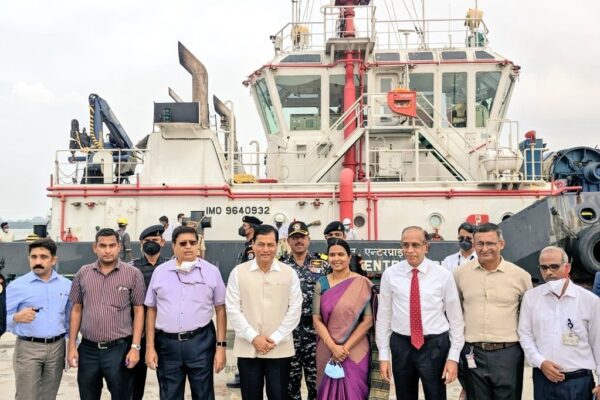 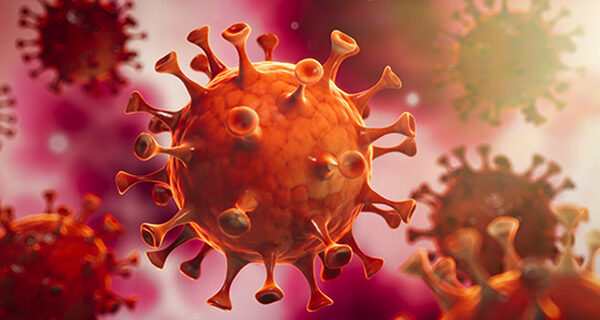 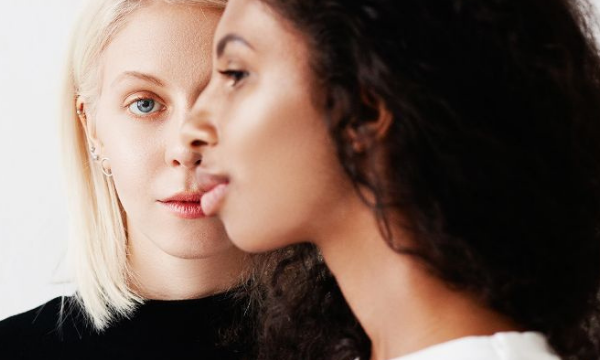