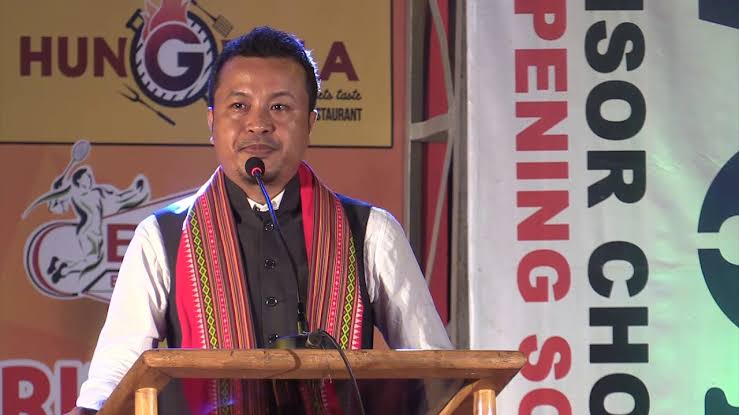 Debbarma had submitted his resignation letter to the Speaker on Tuesday evening on personal grounds.

“The IPFT MLA Brishaketu had sent his resignation letter through someone and did not meet me personally, which is against the convention and legislative practice,” Das informed the media.

Debbarma in his letter wrote, “I Sri Brishaketu Debbarma was duly elected as MLA from the 1-Simna (ST) Assembly Constituency in the Tripura Assembly Election, 2018 as a candidate from the IPFT and now due to some personal reason I am tendering my resignation as MLA from the said Assembly constituency; in this regard, I would like to request you kindly to consider my this letter as resignation letter attracting the above and also to accept the same immediately all codal formalities.”

A copy of his resignation was also forwarded to the President of IPFT and the chief minister Biplab Kumar Deb.

“I wanted to contact him over the phone, but his phone was switched off. I have not accepted the resignation,” Speaker Das added.

Earlier, IPFT assistant general secretary and spokesperson Mangal Debbarma said he would not comment and that his party would meet to discuss the matter.

The BJP-IPFT coalition government formed after defeating the Left Front government in the 2018 general assembly elections, winning 44 out of 60 seats. The BJP won 36 seats while its ally IPFT won 8 out of 9 seats that it contested.

Sources confirmed that the exit of the IPFT MLA was planned, and he would join the Tipraha indigenous Progressive Regional Alliance (TIPRA) Motha shortly.

Meanwhile, Brishaketu Debbarma during an interview with media said that he had tendered his resignation and as his party had moved away from the Tipraland Movement. The movement calls for separate statehood of the indigenous people. 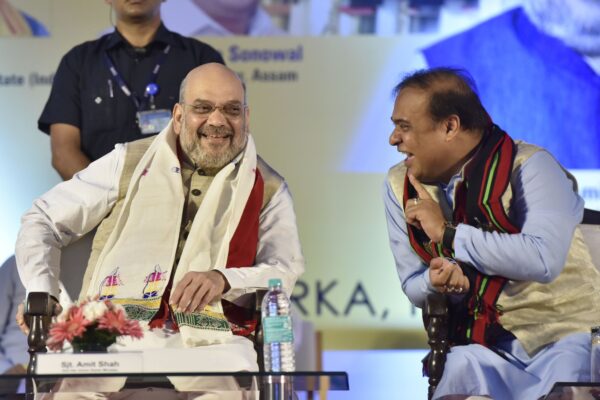 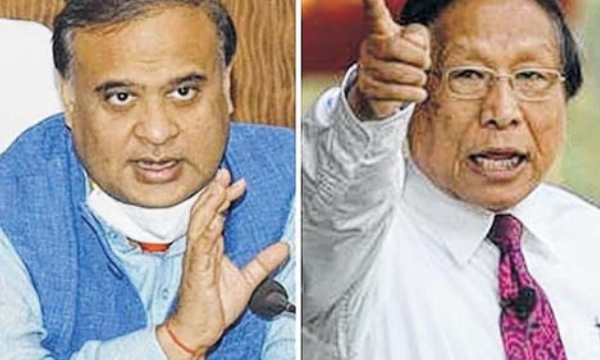 If Naga Leadership Wants to Sign Peace Deal, Then This is Time: Himanta Biswa 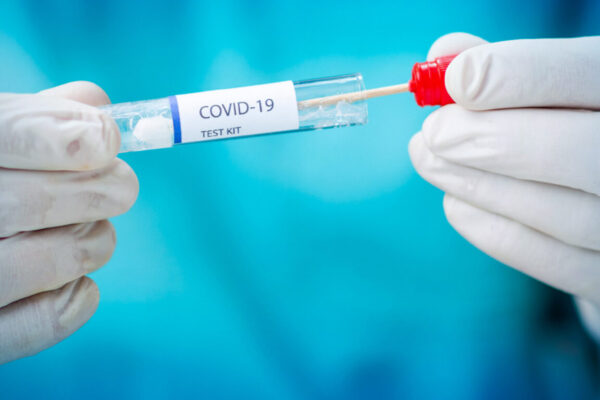 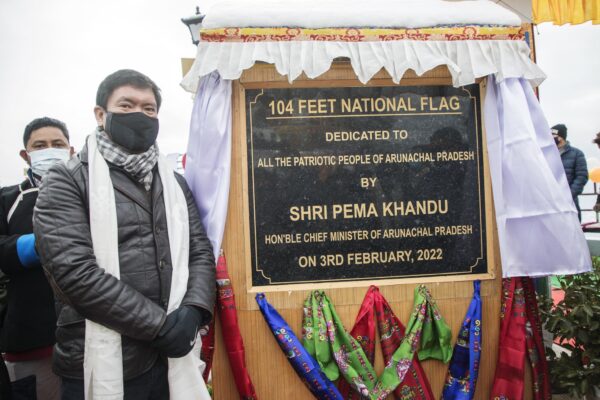 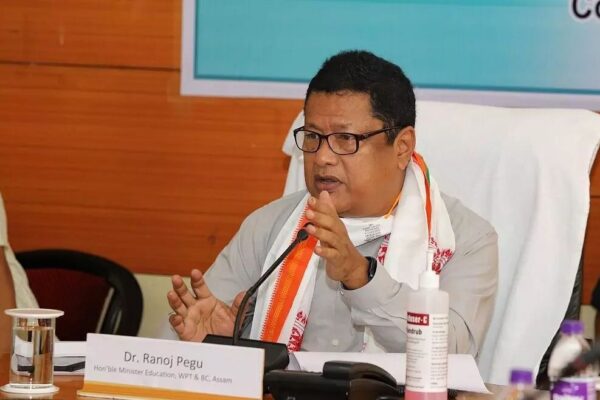