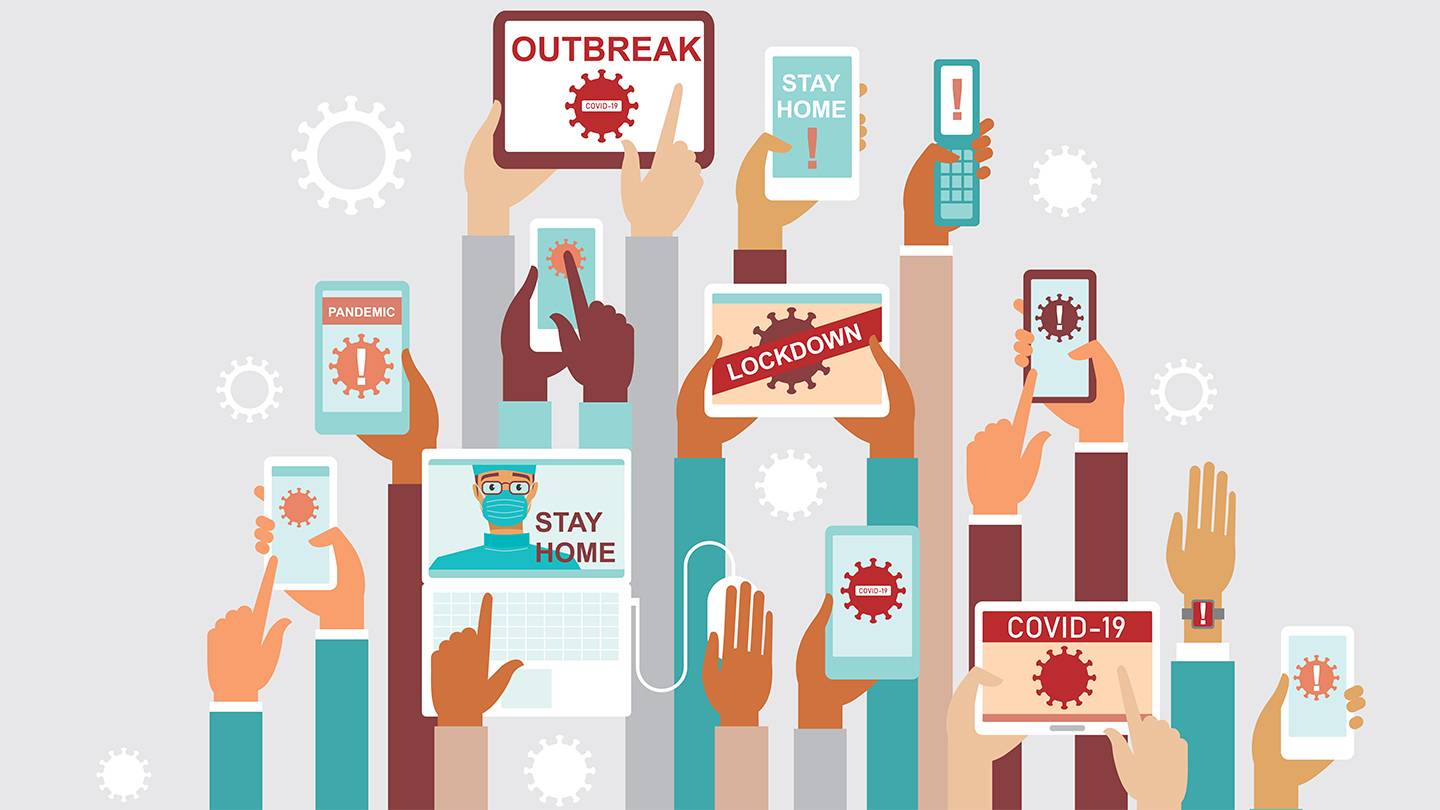 The East Khasi Hills Police have informed the media that on 6th July 2021 an FIR was registered at the East Khasi Hills District Police Station against a person allegedly circulating a video on YouTube spreading misinformation on the covid-19 vaccine.

A press release stated that as the actions are in direct violation of the order of the Honourable High Court of Meghalaya dated 22.06.2021, under section 54 of the Disaster Management Act 2005 and the Epidemic Disaster Act 1897 legal action has been initiated against the accused.

“The case has been registered at Sadar Police Station and legal action is being taken against the accused,” informed the police.

Meghalaya Highly Court has asked shops & commercial vehicles to display the vaccination status of the employees. The Hon’ble High Court has also directed the authorities to take action against anyone involved in spreading misinformation on the vaccination drive. 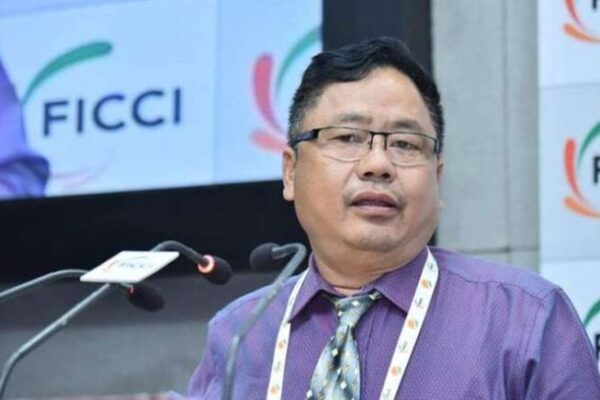 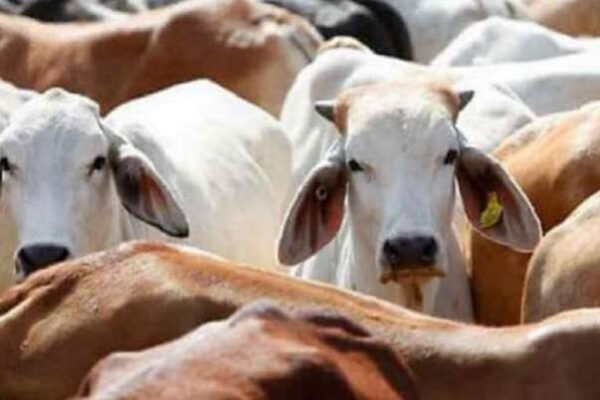 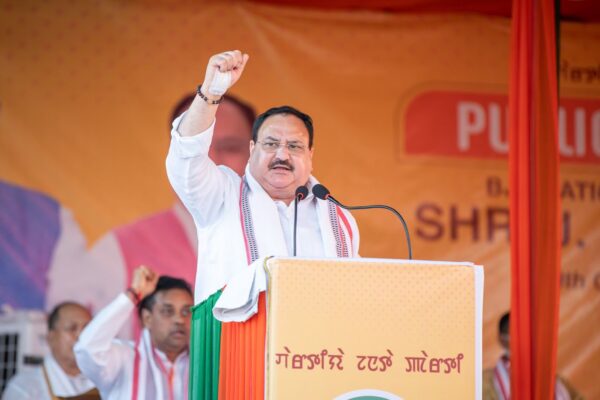 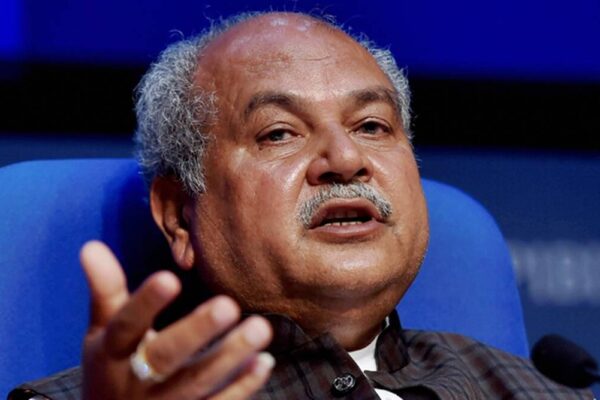 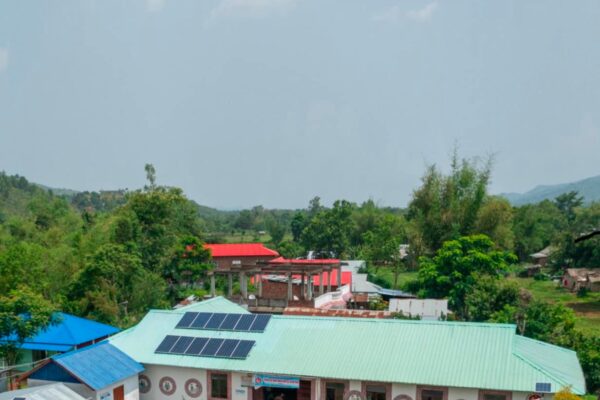 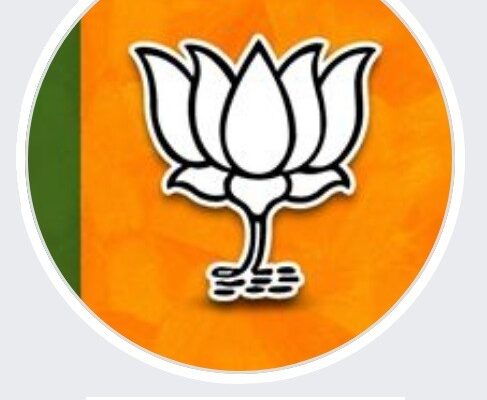