Serchhip Battalion of 23 Sector Assam Rifles has recovered 20 cases of Dragon beer at Zokhawthar, Champhai district of Mizoram on July 22, 2021.

The operation was carried out by a team of Assam Rifles, based on a tipoff that illegal foreign origin liquor is being stored in Champai.

According to the Assam Rifles The approximate cost of the recovered foreign-origin liquor, Rs. 1,44,000/-. Later the Excise & Narcotics Dept, Champhai took custody of the seized liquor and detained three individuals.

Ongoing smuggling of drugs and narcotics and other banned substances has become a major cause of concern for the state of Mizoram. Its location by the India-Myanmar Border had made it a hotspot for movement for contraband substances.

Even though numerous operations of seizure and recovery of narcotics, psychotropic substances have resulted in numerous arrests, the menace has yet to go away from its boundaries. 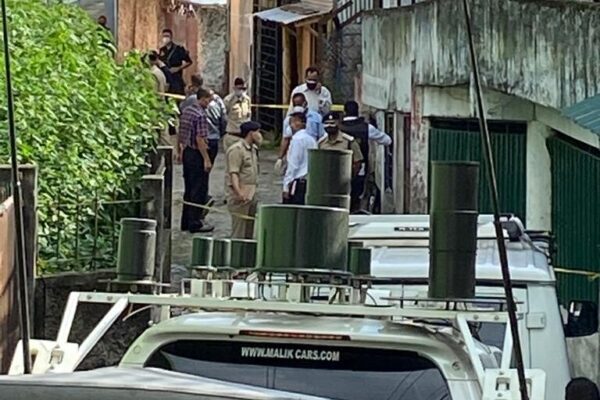 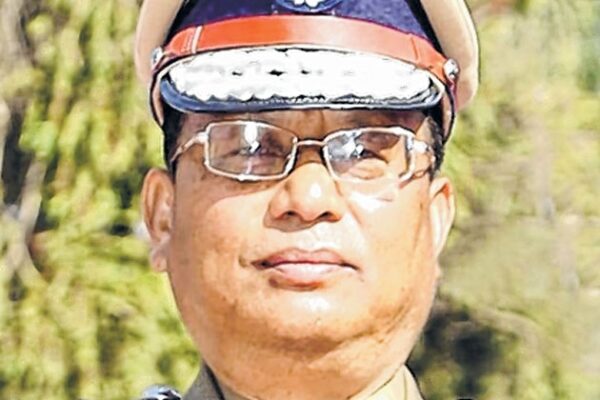 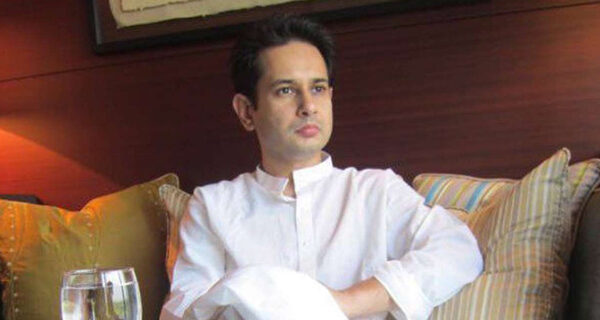 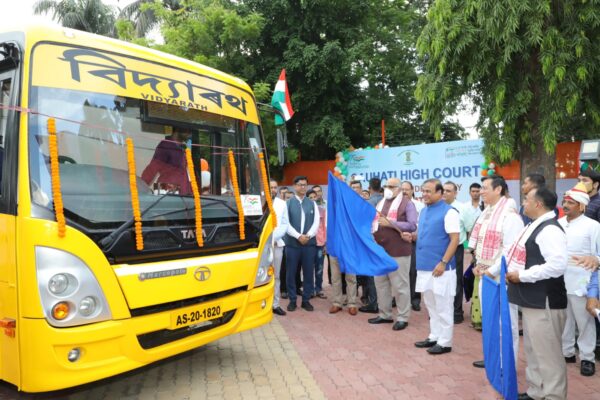 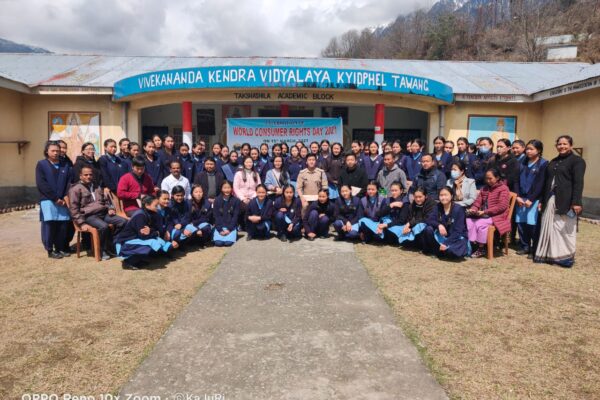 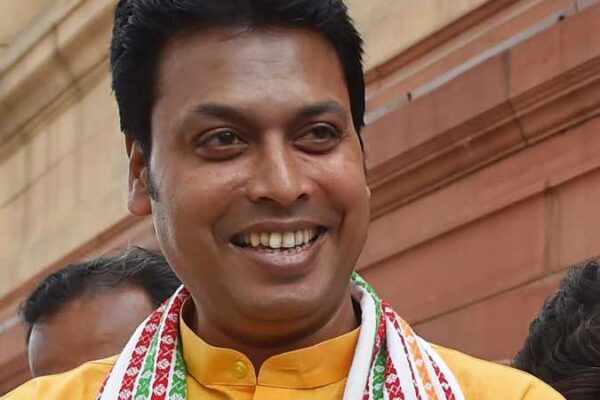