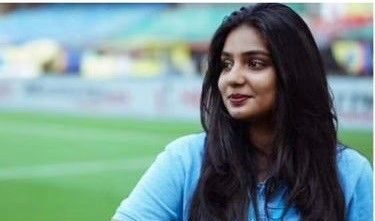 Aisha Nazia hails from Kozhikode, Kerala, is insane about football. A mechanical engineer by profession, she who grew up watching the sport, has become the only Indian woman among 30 to get selected for the FIFA Master Programme 2021. The 26-yr-old has worked with FIFA U-17 and NBA in India.

She has been selected from a pool of over 700 global applications for this prestigious programme, along with a 50 percent scholarship.

Aisha always topped throughout her academic career. With her academic excellence, the Kerala government has granted her a scholarship of Rs 8 lakh to pursue mechanical engineering at Thangal Kunju Musaliar (TKM) Engineering College, Kollam.

After the completion of her course, Aisha was appointed as a mechanical engineer at Indian Oil-Adani Gas and moved to Kochi. She has also commenced as a product consulter with leading startups in Bengaluru like Aquaconnect and Spottabl.

During the FIFA U-17 World Cup that was initiated in India, Aisha worked as a workforce manager, thereby becoming their youngest employee.

During the National Basketball Association (NBA) initiative in the nation, Aisha was part of a team that consisted of 200 Americans. Such events and their management has helped her to establish the credentials in the sports management field in India.

Both Aisha’s parents divorced, when she was just 5 yrs old. After her mother remarried, she had to reside with her stepdad. This led her to crave for a family of her own, the backbone she could held her head upon. But finally, she attained a set of good friends, a family she could depend on.

Aisha, for the first time heard about the FIFA Master course in 2015. This one-year programme provides an International Master in Management, Law, and Humanities of Sports organised by the International Centre for Sports Studies taught at De Montfort University (UK), SDA Bocconi School of Management (Italy), and the University of Neuchatel (Switzerland).

After the scholarship received, she is now doing crowdfunding of around Rs 28 lakh to be able to join the course. As, she don’t have any property, so can’t even avail a bank loan. But, she is confident and takes the obstacle as a battle, she must win. 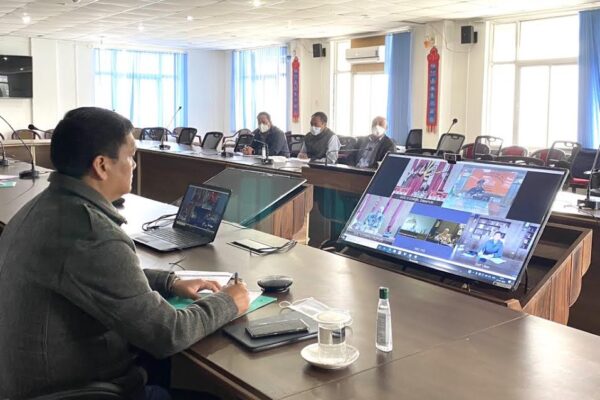 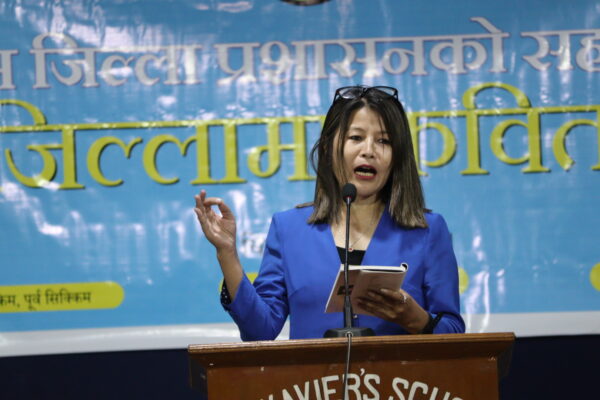 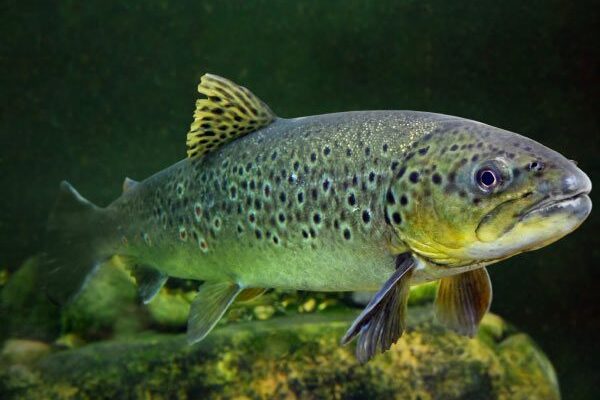