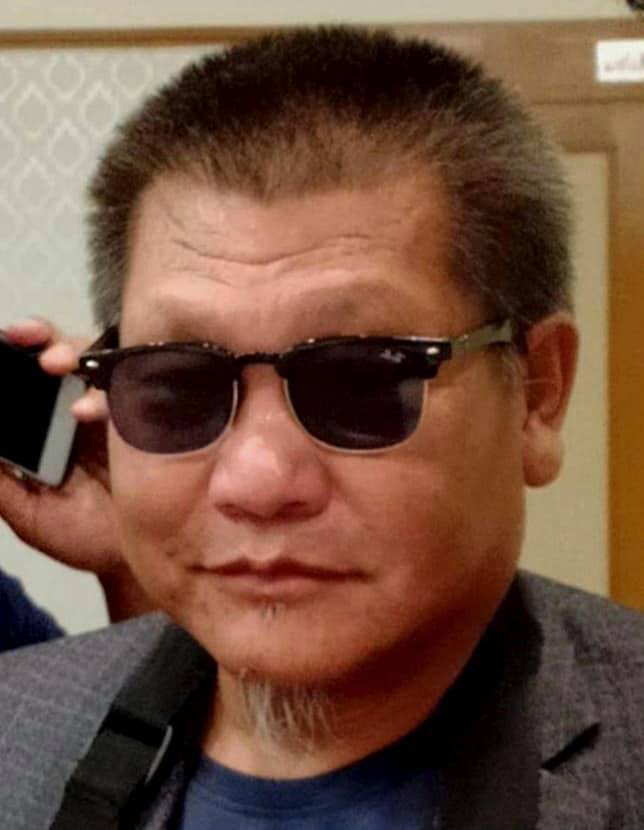 On Monday July 26, Manipur’s eminent filmmaker and an important figure of the state’s film fraternity, Chand Heisnam has passed away, after battling with COVID-19 for five days.

According to Imphal Free Press report, the 58-yr-old filmmaker was treated for COVID-19 at Advance Hospitals in Imphal East for five days, where he breathed his last.

He has been solely responsible for the growth of Manipuri cinema, with the touch of it’s bringing in life. The cinematic industry will will now witness a vaccum, difficult to fill.

Heisnam is described an institution, who introduced affordable technology, thereby shaping the VHS video film era in the state. 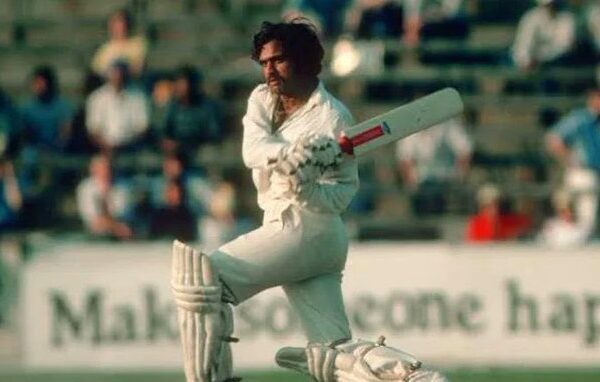 Yashpal Sharma, One Of the Heroes Of 1983 World Cup Dies Of Cardiac Arrest 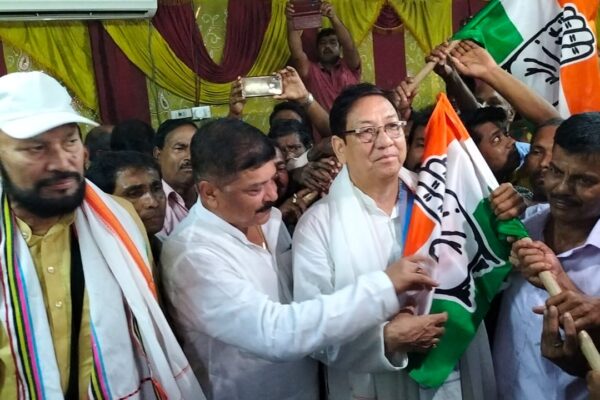 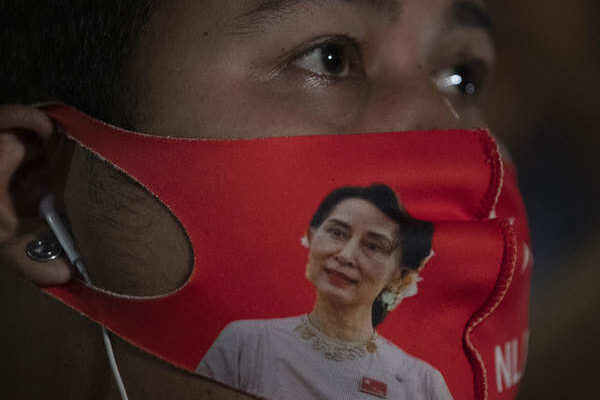 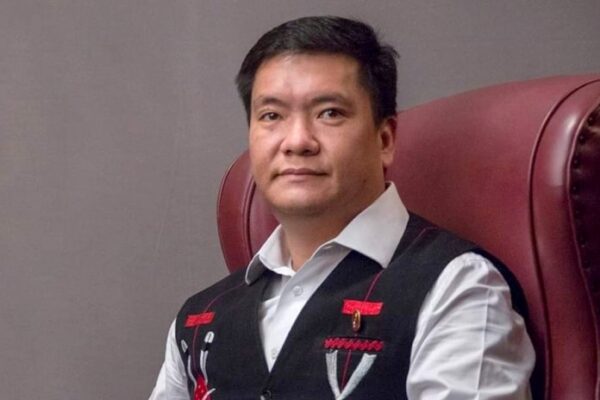 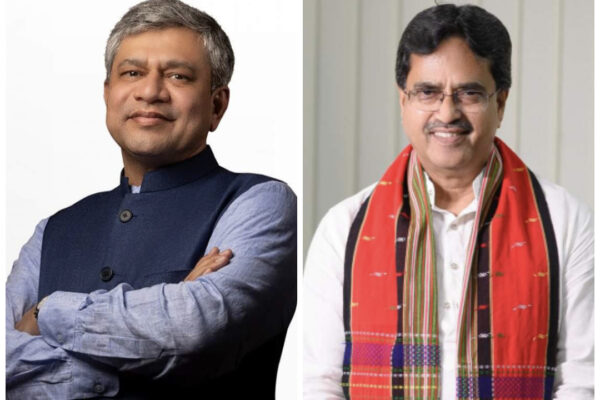 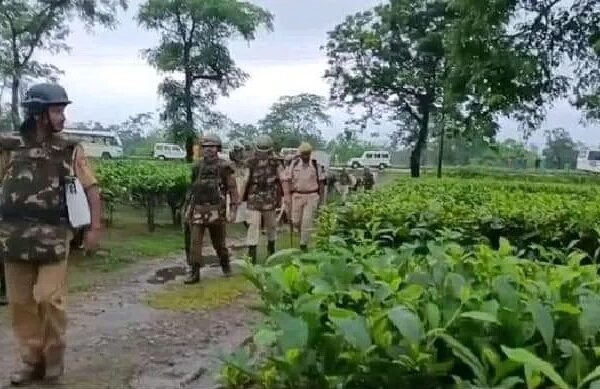