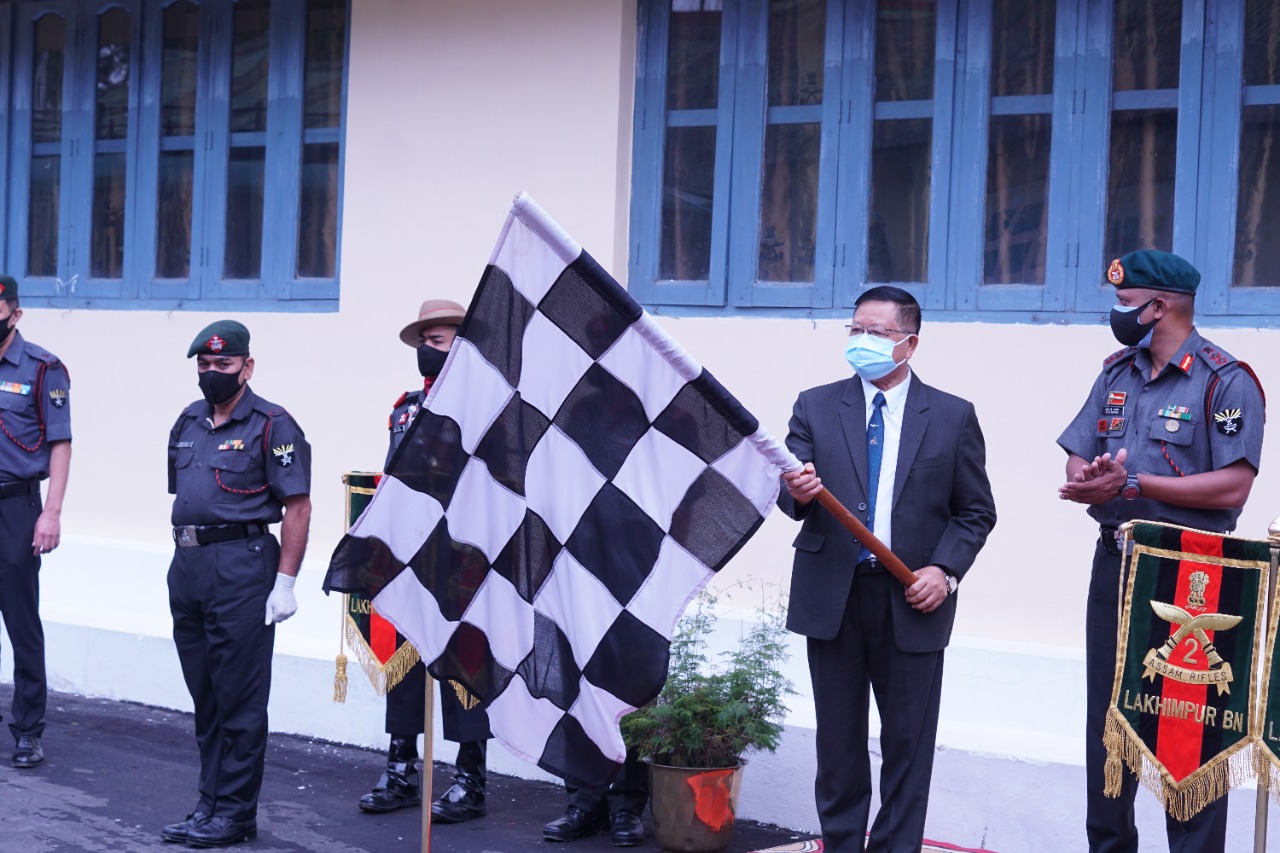 On July 25, Sunday a bus carrying MNS aspirants to Guwahati was flagged off by Health Minister Dr. R Lalthangliana from  Aizawl. The bus started its journey at the Assam Rifles Headquarters.

The Minister thanked the Commandant of 2 Assam Rifles, Colonel Rajesh Kumar Nayak for facilitating the travel. He stated that the people of Mizoram and the parents of the young talented girls will be grateful for this kind of civic activities rendered by the Assam Rifles. In his address the Health Minister gave the aspirants his best wishes. 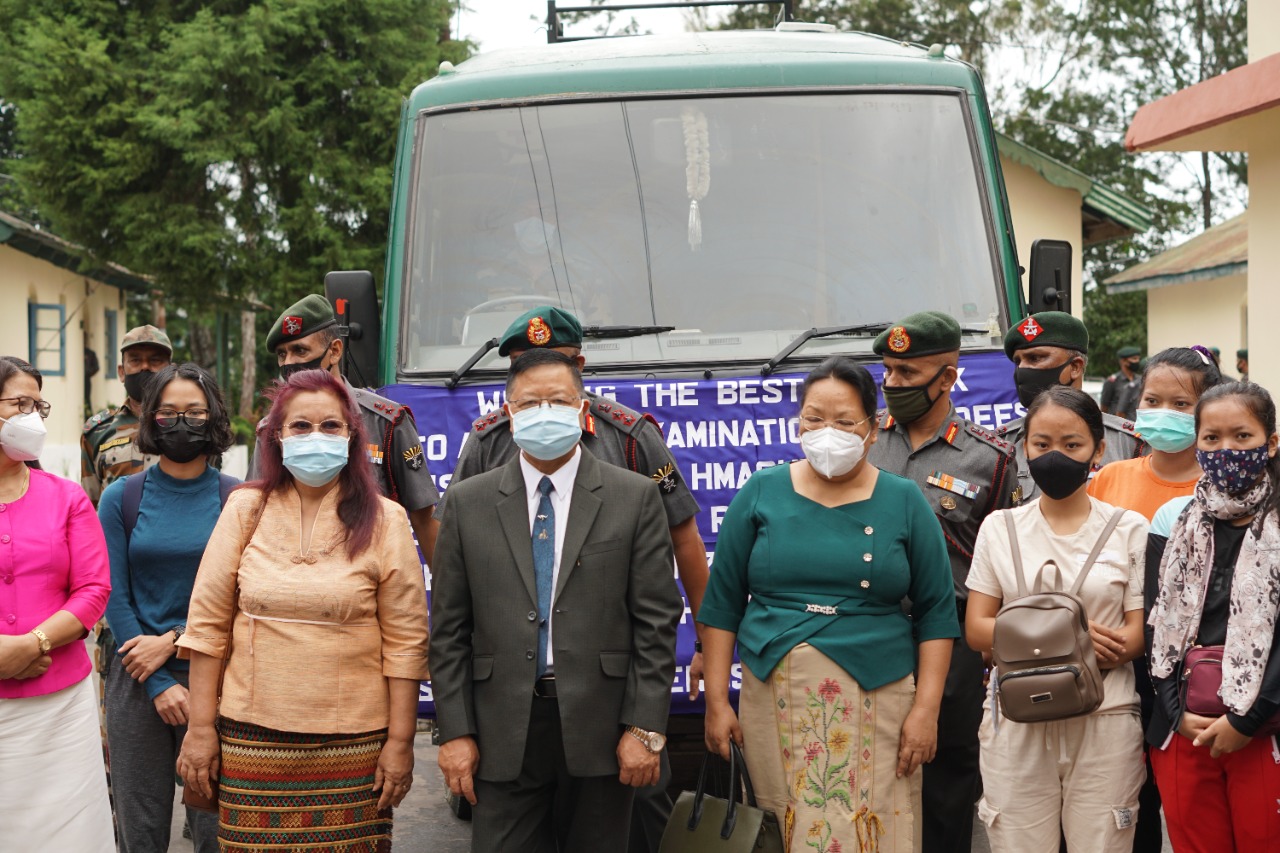 The Pre guidance capsule was scheduled for six weeks from 23rd February to 10th April 2021. During the capsule, 60 girl candidates selected post-screening from the state were imparted training for clearing the Military Nursing Service Exam of the Indian Army.

Military Nursing Service (MNS) is an auxiliary force of the Indian Armed Forces where only the women officers serve as nurses in uniform with the status of a commissioned officer.

Colonel Rajesh Kumar Nayak, Commandant, Aizawl Battalion Assam Rifles also encouraged and motivated the young girls with his words who are appearing at the exam.

Later the health minister also participated in the tree plantation drive along with the troops or Assam Rifles. 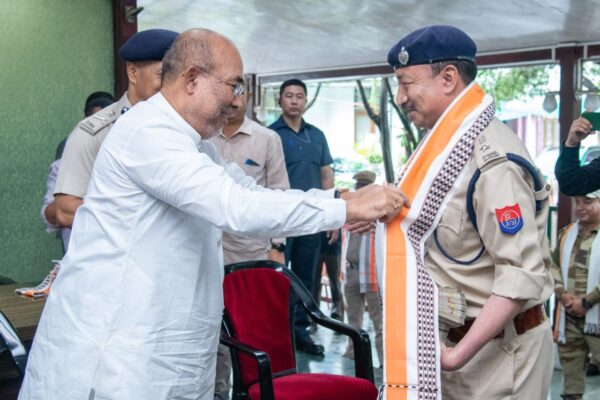 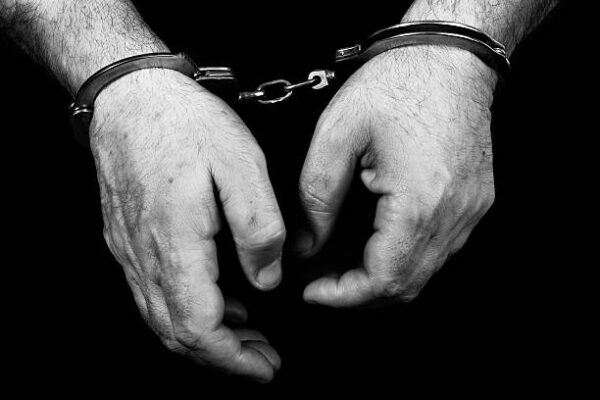 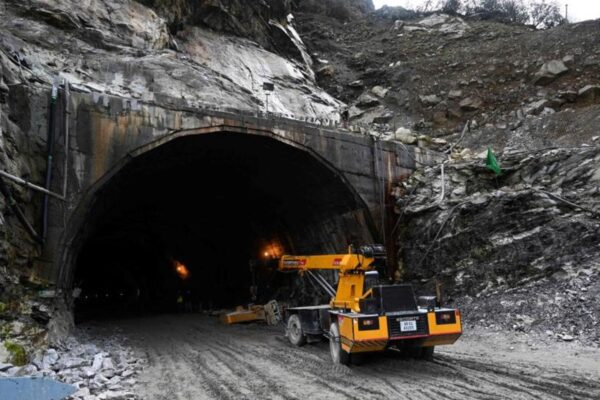 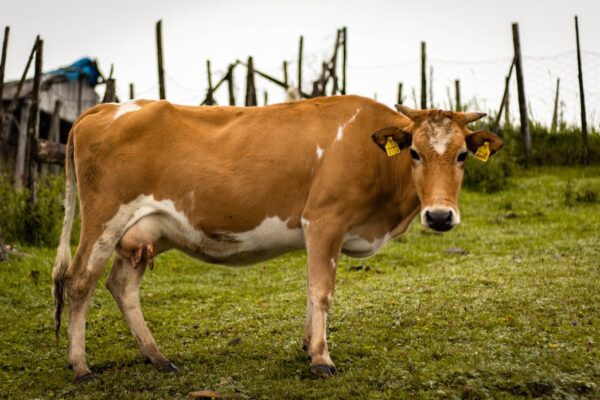 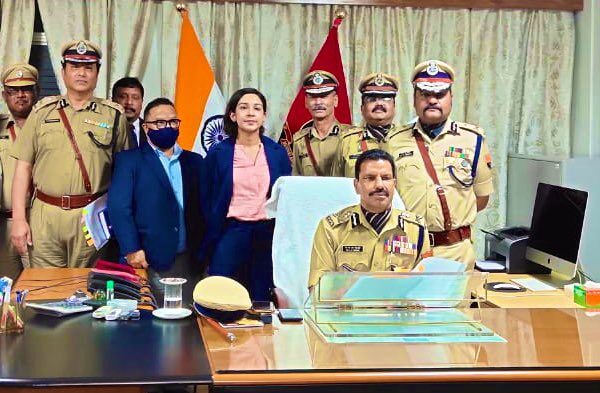 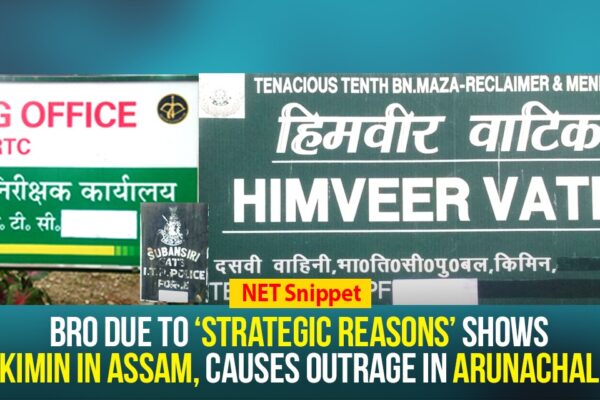 BRO Due To ‘Strategic Reasons’ Shows Kimin in Assam, Causes Outrage In Arunachal