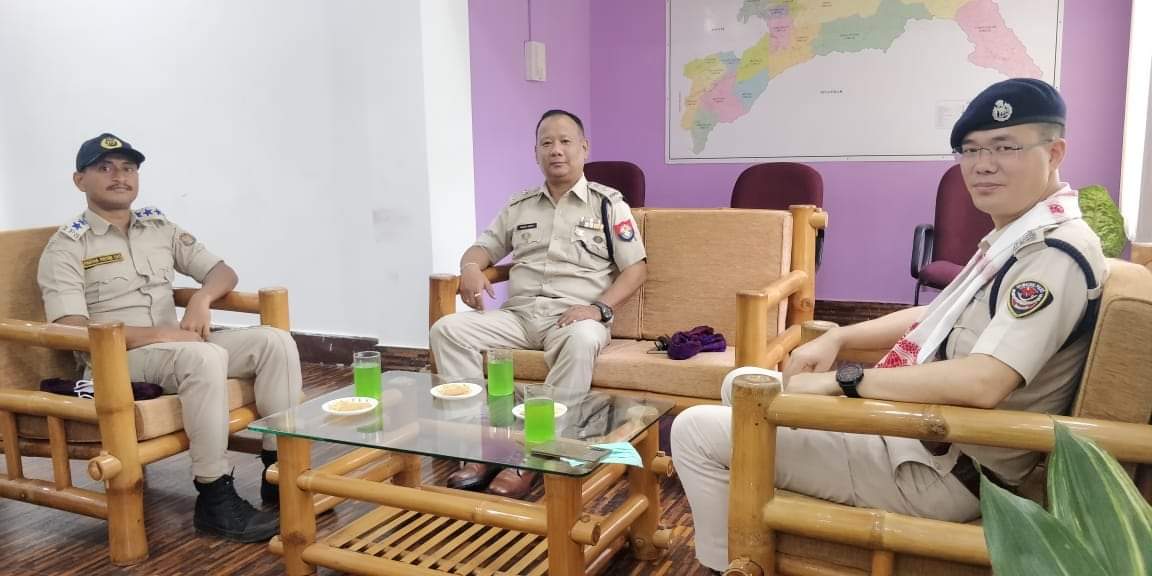 Amid rising tension between Assam and Mizoram over its boundaries, Superintendent of Police, Changlang, Mihin Gambo and his counterpart from Tinsukia, Assam, Debojit Deuri held an informal meeting at Changlang on 27th July, Tuesday.

Both the SPs agreed to cooperate to maintain peace and tranquility along the interstate border. They also expressed their commitment to fight antisocial elements & interstate illicit drug traffickers.

In the past, both sides had instances of violence and allegations of land encroachment levelled against each other. To solve the long-standing boundary dispute between the two, a case had already been filed in the Supreme court of India in 1989  with Original Suit No. 1/1989. However, no final judgment has been delivered yet and the matter is still sub-judice.

Earlier this month, CM Pema Khandu had declared that the Arunachal-Assam border dispute will be resolved amicably & ‘out of court’. In this regard the Arunachal state government has already constituted a High Powered Ministerial Committee (HPMC) to look into possible solutions. 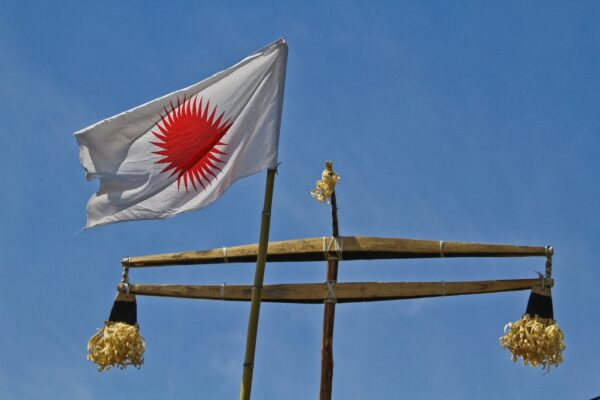 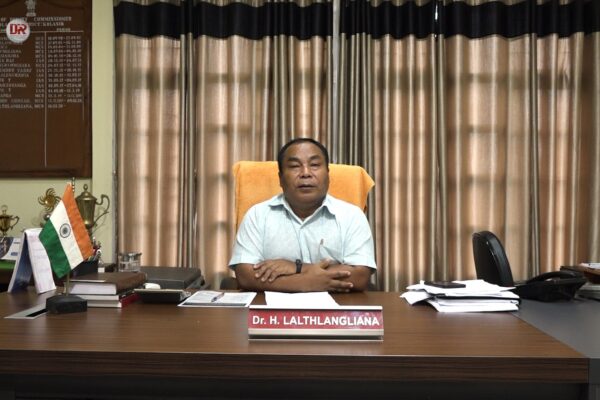 Mizoram: 473 Vehicles Have Crossed Vairengte Till Morning Of August 9 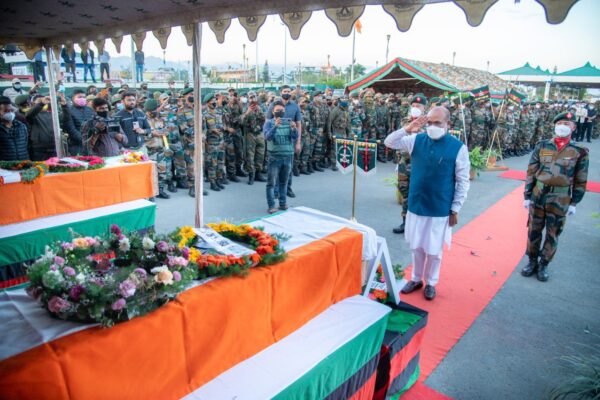 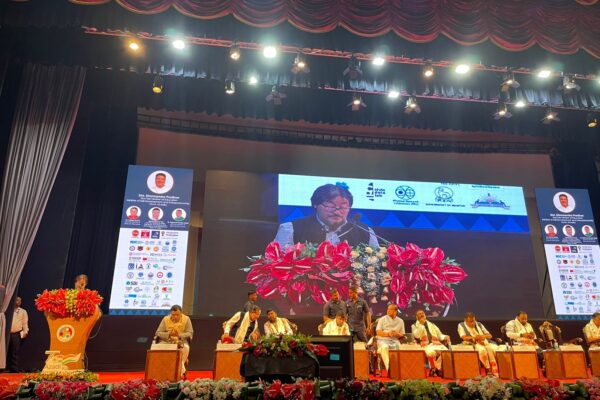 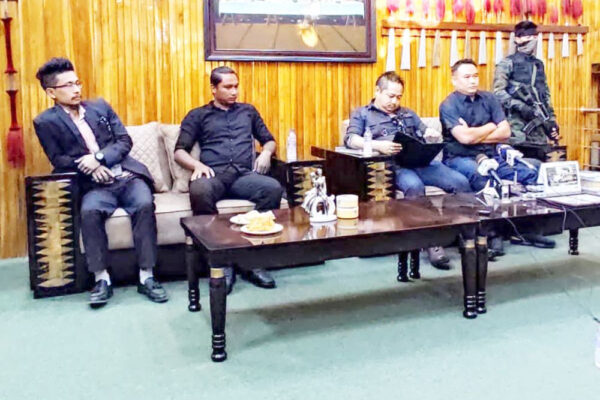 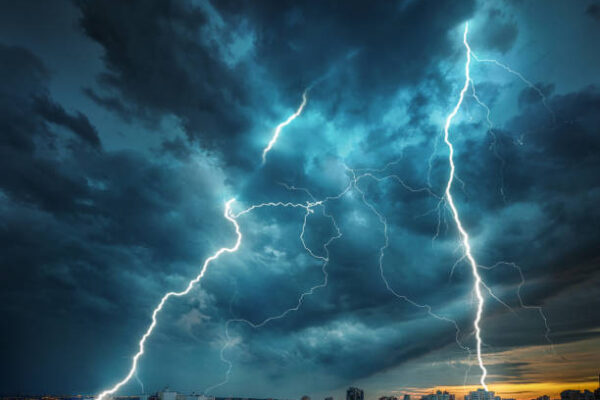 Assam : Atleast 18 Killed Due To Torrential Rainfall, Lightning In April