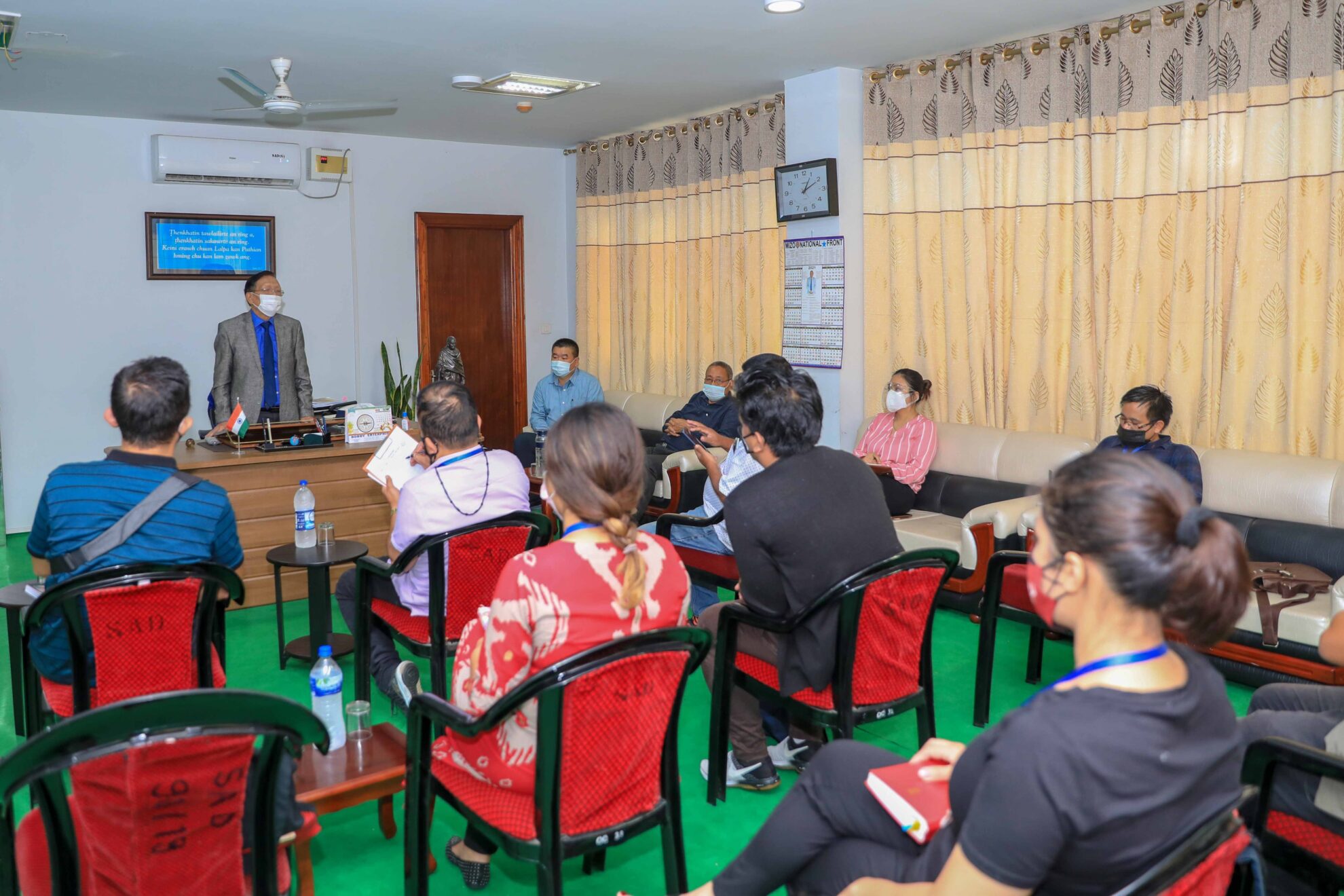 Speaking to the journalists, the Deputy Chief Minister urged the Media Correspondents of National outlets in Mizoram to disseminate unbiased and truthful accounts of happenings regarding the ongoing Assam-Mizoram border conflict.

Replying to inquiries made by journalists, the Deputy CM stated that the Mizoram government has formed a Boundary Committee under his Chairmanship and the Committee shall have their first sitting on July 30 to discuss the border issue. He also confirmed that Mizoram will not secede to 1975 border.

He clarified that being one of the members of NEDA does not prevent the MNF from keeping Mizoram’s agenda above anything else.

Tawnluia also stated that though Assam CM had assured ‘No Economic Bloackade’ against Mizoram no trucks carrying goods from Assam have entered Mizoram since July 26 whereas movement of vehicles from Mizoram is the same as before. 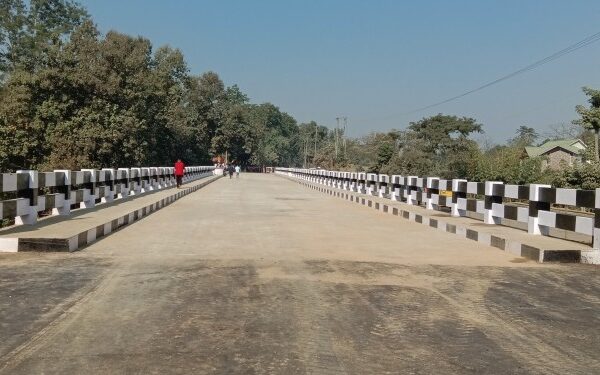 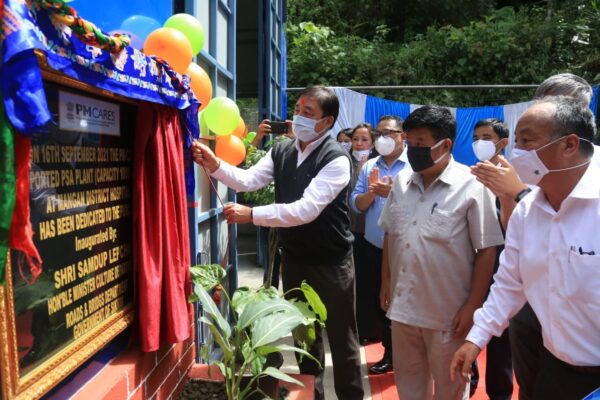 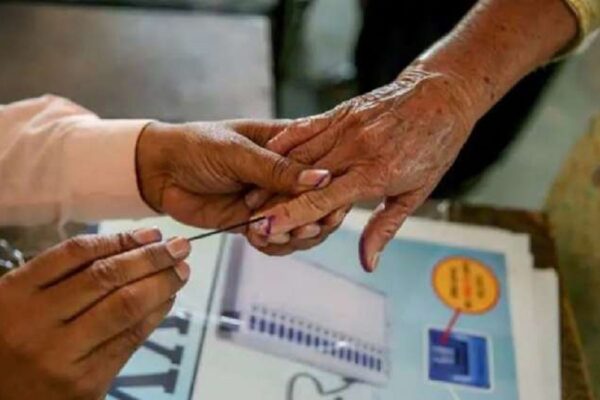 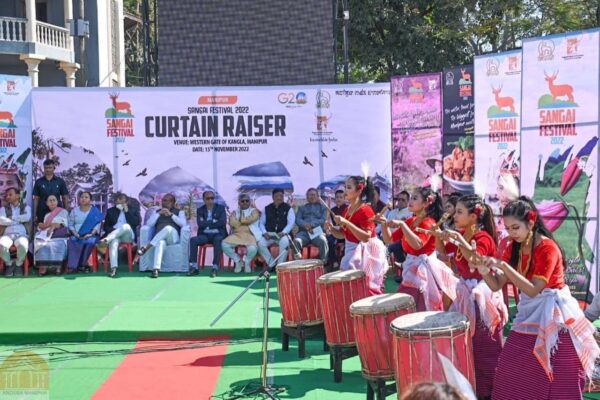 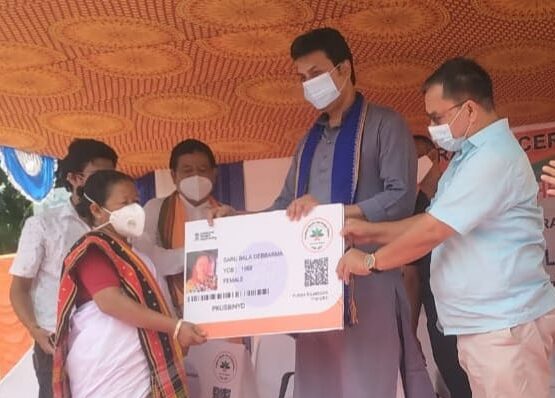 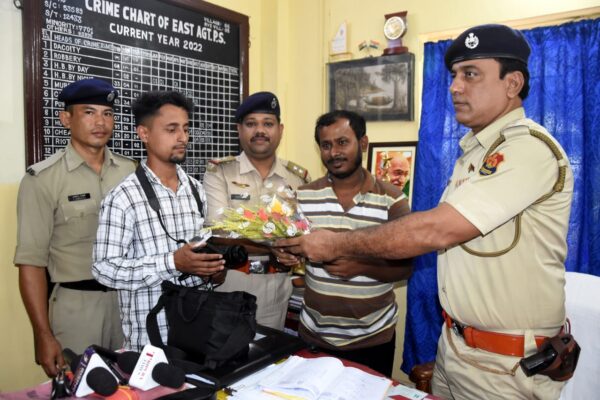