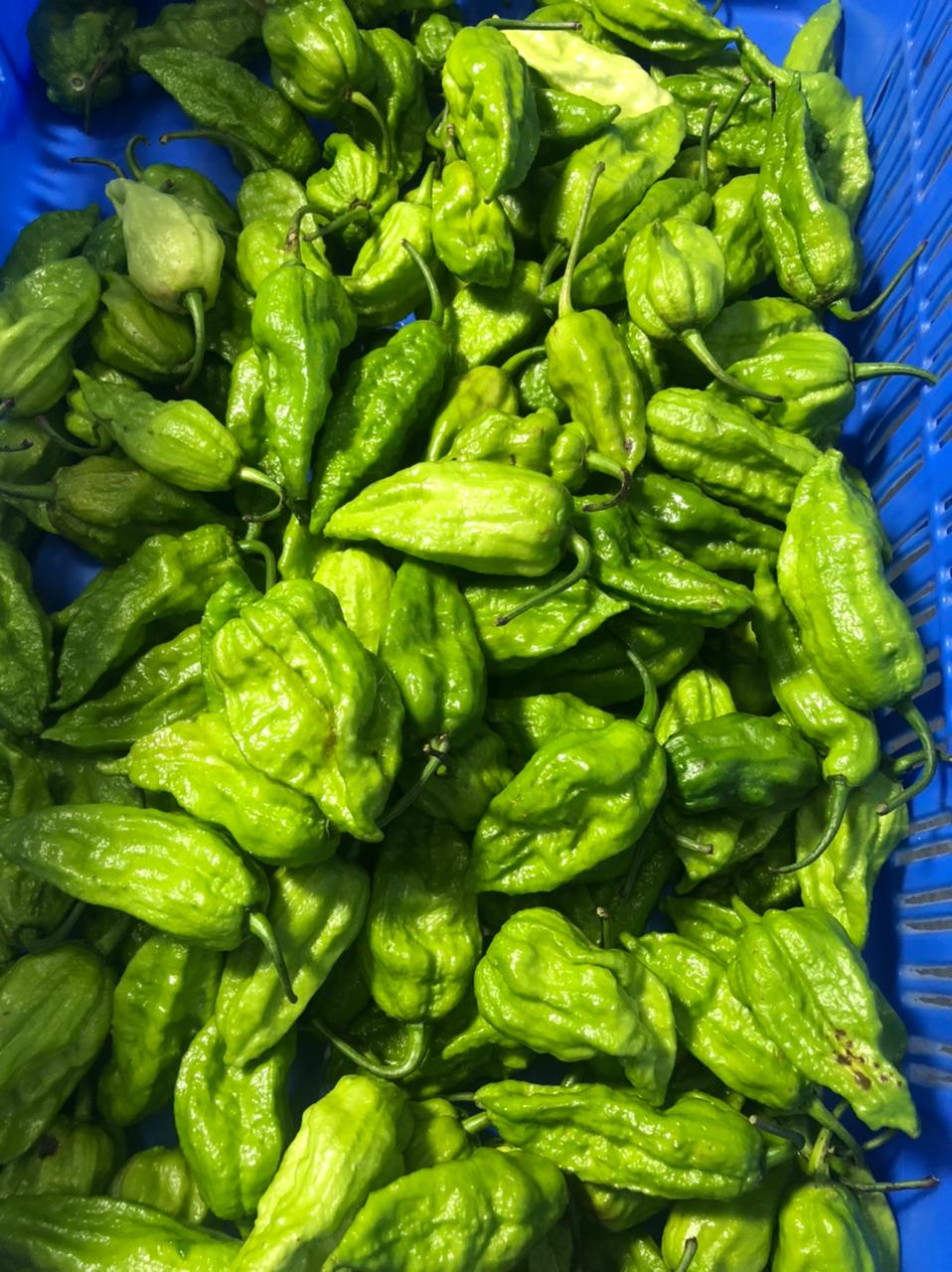 On Wednesday July 28, a consignment of ‘Raja Mircha’ also referred as king chilli from Nagaland was exported to London via Guwahati by air for the first time ever.

Only those who have eaten the Bhoot Jolokia will know how spicy it is!https://t.co/G1nUWq3uw8 https://t.co/eJ4Pw1ymq3

The consignment was sourced from Tening, Peren district, Nagaland and was packed at the Agriculture and Processed Food Products Export Development Authority (APEDA) assisted packhouse at Guwahati.

This has proved to be a major boost to exports of Geographical Indications (GI) products from the north-eastern region.

“Raja Chilli” that attained GI certification in 2008, is also referred as Bhoot Jolokia and Ghost pepper.

The consignment of the chilli, also considered as the world’s hottest chilli is based on the Scoville Heat Units (SHUs).

APEDA in collaboration with the Nagaland State Agricultural Marketing Board (NSAMB), coordinated the first export consignment of this fresh King Chillis.

The collaboration had also sent samples for laboratory testing in June and July 2021, and the results were proved encouraging as it is grown organically.

Exporting these fresh King Chillis also posed a challenge because of its highly perishable nature.

APEDA would continue to focus on the north eastern region and it has been carrying out promotional activities to bring the North-Eastern states on the export map.

In 2021, APEDA has facilitated exports of Jackfruits from Tripura to London and Germany.

Meanwhile, it has also exported the Assam Lemons to London.

It has also exported the Red rice of Assam to the United States and Leteku, termed ‘Burmese Grape’ to Dubai. 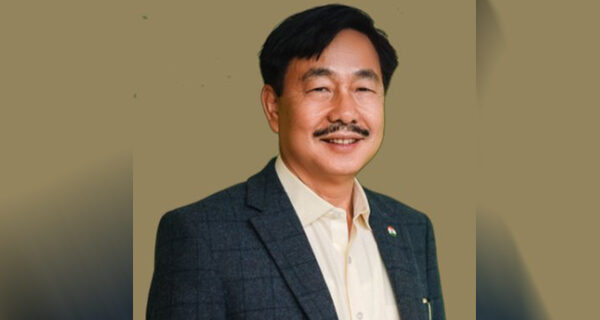 BRO Should Apologise For Showing Kimin As A Part Of Assam: Tapir Gao 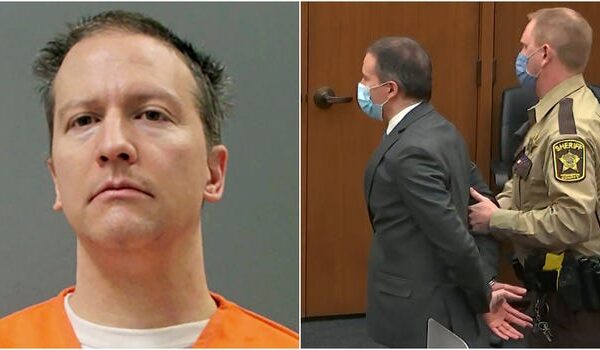 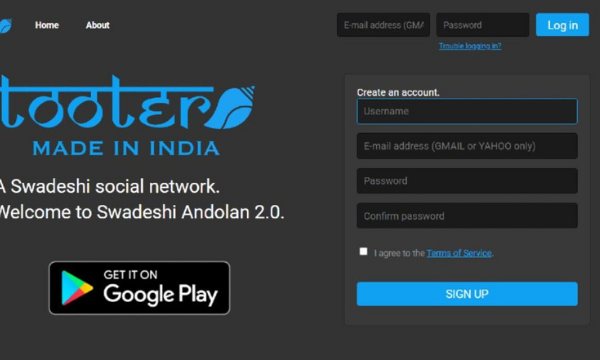 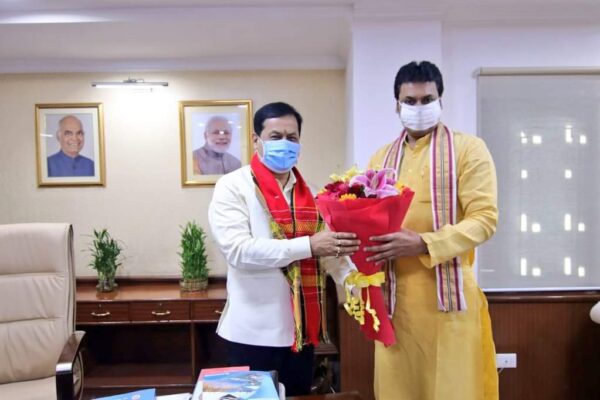 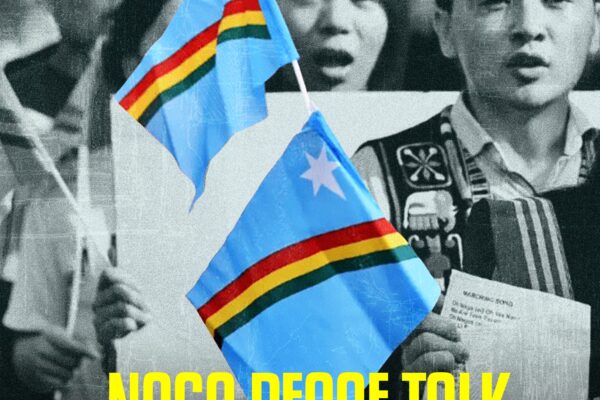 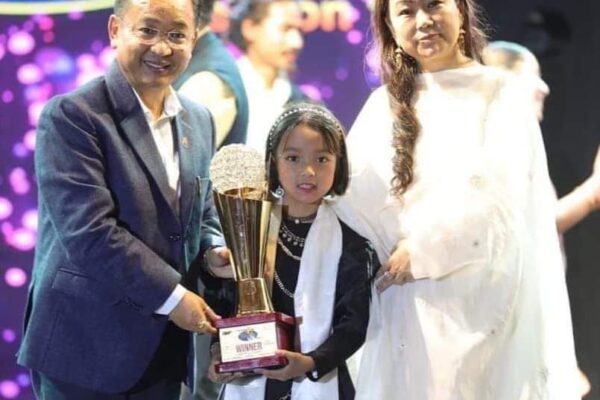