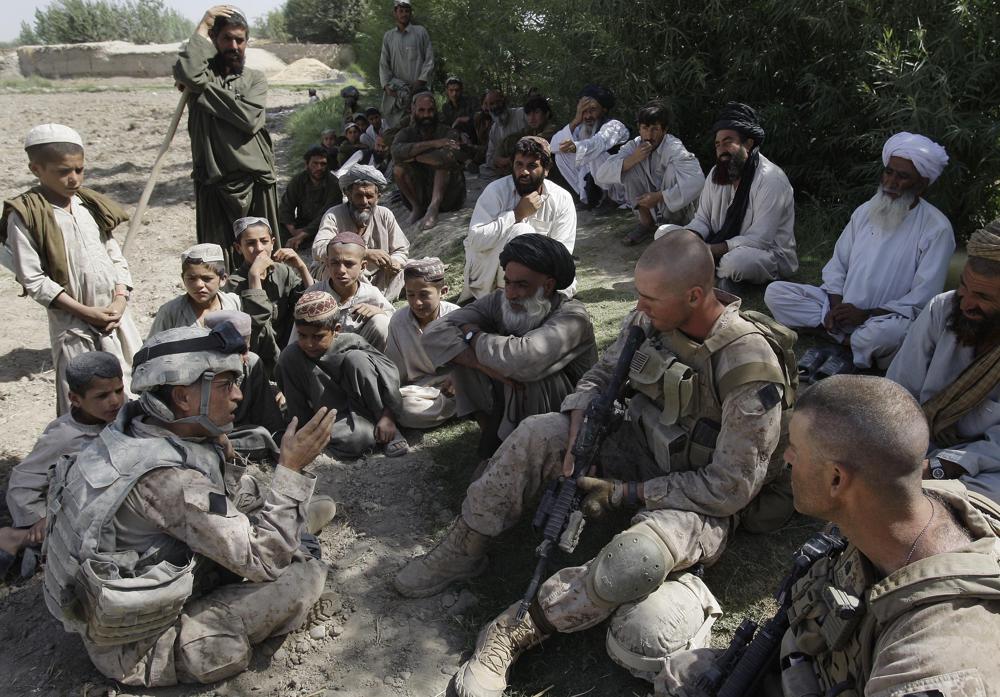 On Friday July 30, the first American flight evacuated Afghans and brought them to Afghanistan, the ones who tirelessly worked alongside the American security forces in the nation.

It has evacuated more than 200 people, including children and babies in arms. They will be resettled in the United States.

The President Joe Biden has proudly welcomed them in the US.

According to an internal US government document, the first evacuation flight carrying the 221 Afghans in the special visa program, included 57 children and 15 babies.

The flight landed down at Washington Dulles International Airport in Dulles, Virginia, just outside Washington, DC.

“An important milestone as we continue to fulfill our promise to the thousands of Afghan nationals who served shoulder-to-shoulder with American troops and diplomats over the last 20 years in Afghanistan.” – Joe Biden said in a statement. 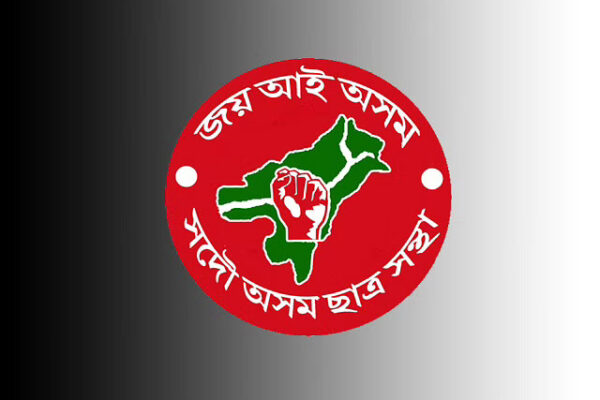 India-Bangladesh Border Remains “Unfenced”; Even After 37 Years Of Signing Assam Accord : AASU 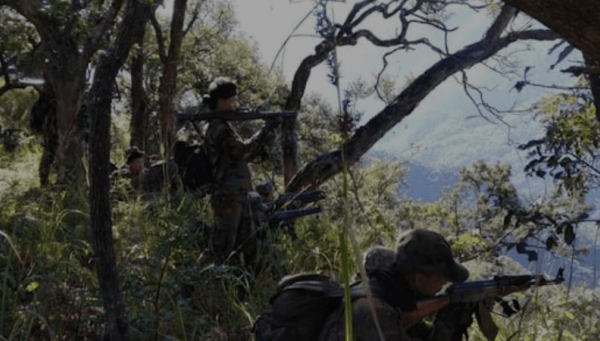 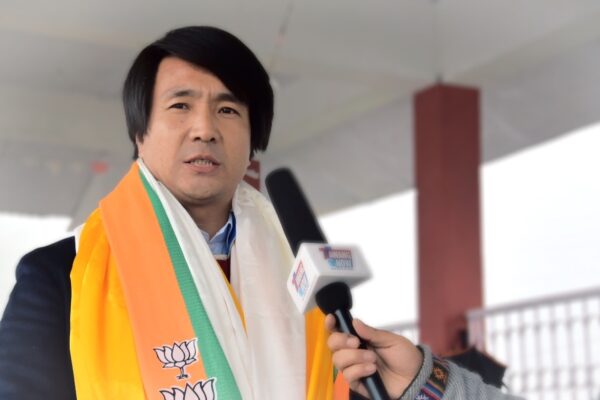 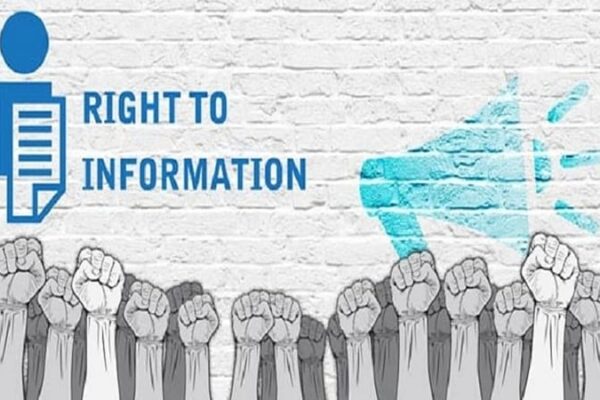 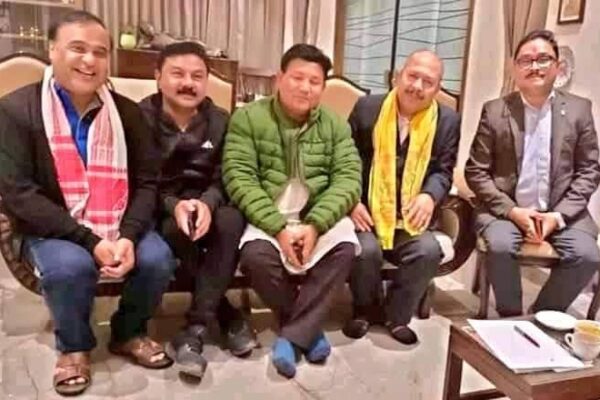 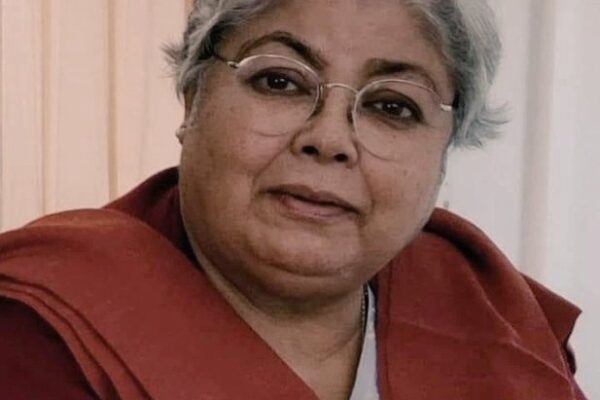