“I was Negotiating With Assam Police When Firing Started,” SP Kolasib 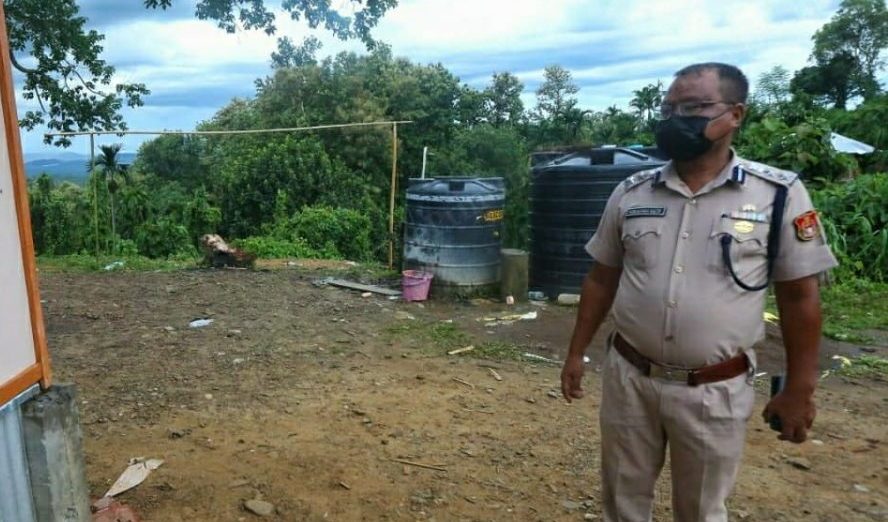 SP Kolasib Vanlalfaka Ralte taking to Northeast Today confirmed that he was negotiating with the IG of Assam Police when firing from Assam started.

“I was negotiating with Assam (Police) IG, there is no way that my men could have fired first. But when Assam side opened fire, Mizoram police retaliated,” Vanlalfaka said.

SP Kolasib Vanlalfaka has exclusively narrated the chain of events of the fateful day. On July 26, 11:30 am around 200 Assam police personnel led by IG, SP Cachar district, DFO, and other forest officials arrived at the Mizoram Police Duty Post situated right next to the Auto stand near the border.

“As there was only 20 police personnel at the Mizoram duty post, the Assam police with their IG pushed us out from our duty post,” he said.

Vanlalfaka said that he tried negotiating with the IG who asked him to talk with the accompanying forest officials.

“When I called for reinforcement at Vairengte, the civilians also heard about the incident and reached the site where the Assam police took over our duty post, where they were clashes and the Assam police started using tear gas and stun grenades,” he said.

Earlier the Cachar SP had called Vanlalfaka to inform him that the IG wanted to talk. So the Kolasib SP along with the Deputy Commandant of Mizoram’s 1 IR Battalion and their PSOs went ahead to meet the Assam Police personnel.

“As I was standing on open air for over 1 hour and requested IG to withdraw, they refused and instead asked for reinforcement. As the negotiation went on, civilians from Lailapur arrived which also started clashing with Mizo civilians, throwing stones at each other. Tear gas was fired from both and then suddenly gunshots started,” SP Kolasib narrated to Northeast Today.

When the firing started he and the other ran to safety towards the Assam and sought protection from CRPF which they declined. They hid behind whatever cover they could find and during a short ceasefire, he and his team rushed to the safety of the forest.

incidentally there are two CRPF camps between the Mizoram police’s duty post and Assam police camp near Lailapur.

Vanlalfaka stressed that as they are all uniformed personnel, they respected the Cachar SP’s request for a ceasefire. He also added that it was never their intention to open fire but had to retaliate when the Assam police opened fire towards Mizo civilians and Mizoram police. 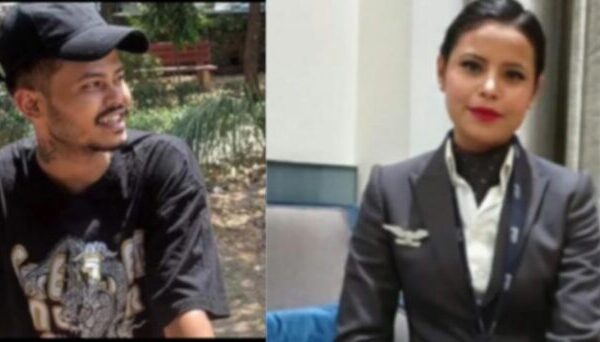 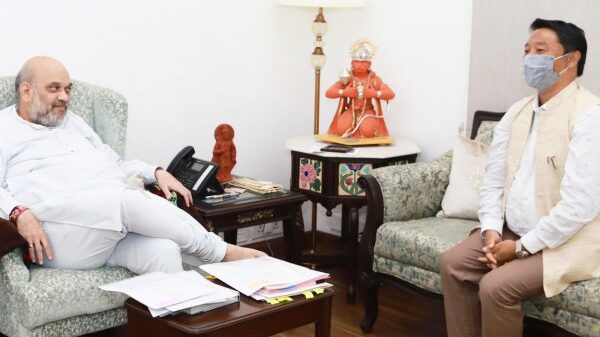 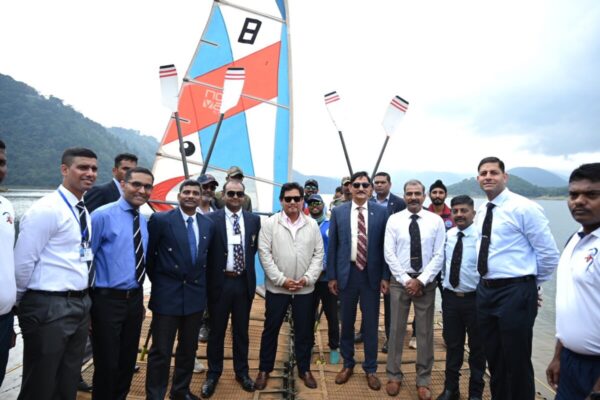 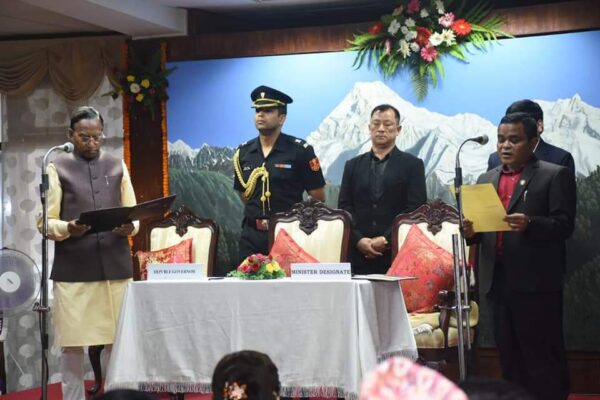