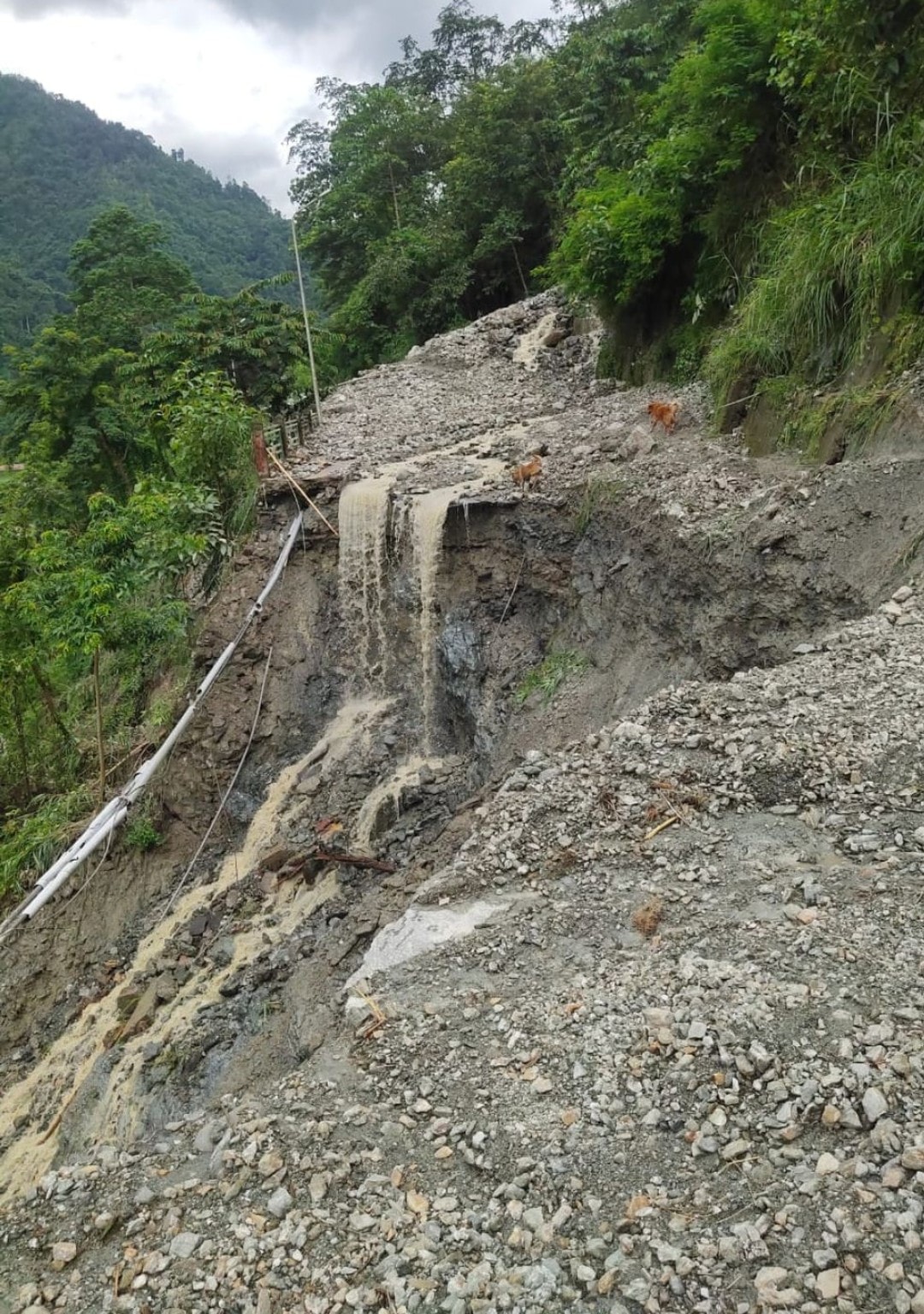 The incessant rainfall that started since Thursday July 29 has wrecked havoc in the Melli Bazaar area, leaving atleast one resident dead.

An official team incorporating of District Collector (South) Mr. M. Bharani Kumar along with Hon’ble Area MLA and Additional Political Secretary to HCM Ms. Anjeeta Rajalim carried out inspection of damages at Kerabari, Chalisey and Melli Bazaar which was caused by heavy rainfall.

On Friday July 30, they visited the extensively damaged places.

The damages caused by rainfall are extensive throughout the different wards of the villages.

Furthermore, Melli Bazaar is completely cut off from other parts of Sikkim and West Bengal.

The approach formation of the roads towards Melli Bazaar has also been washed away.

Few Government properties such as Senior Secondary School (Melli) and SBS Melli have been inundated with flood.

The main cause of damages was found to be inadequate drains coupled by torrential rains.

Concerned Revenue Surveyor has been directed by the officials to conduct door-to-door surveys of the houses damaged.

Early morning rescue operations was carried out by concerned Police to recover the body of the person found dead.

Identified as Gyan Bdr Subba, the resident was found to be buried under the debris. Besides, three households have been evacuated and relocated at Handloom Building. About 8 houses of the civilians have been severely damaged. 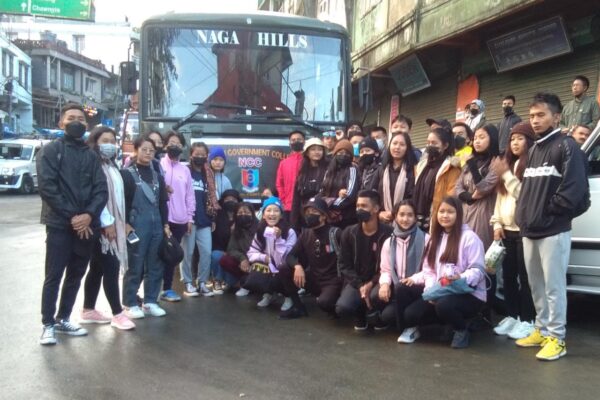 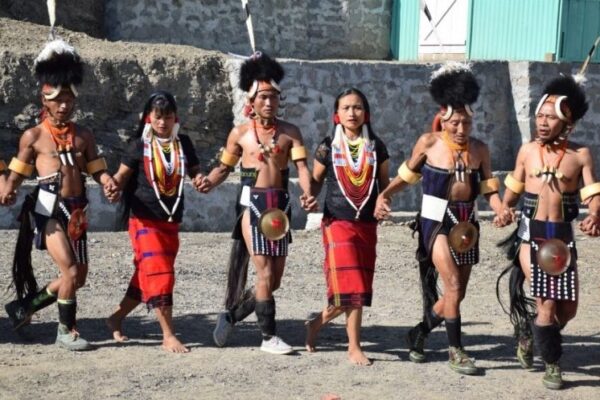 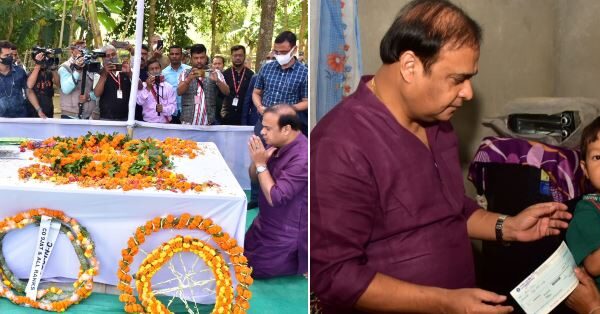 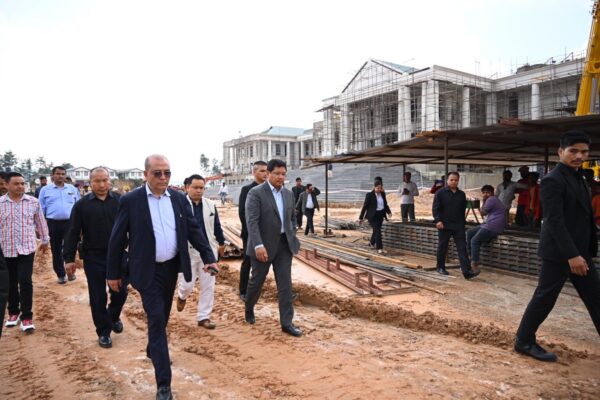 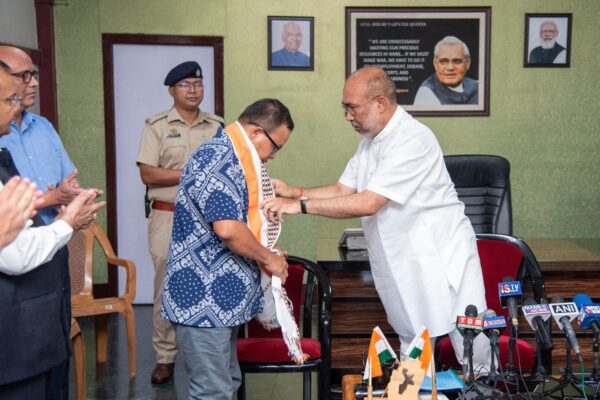 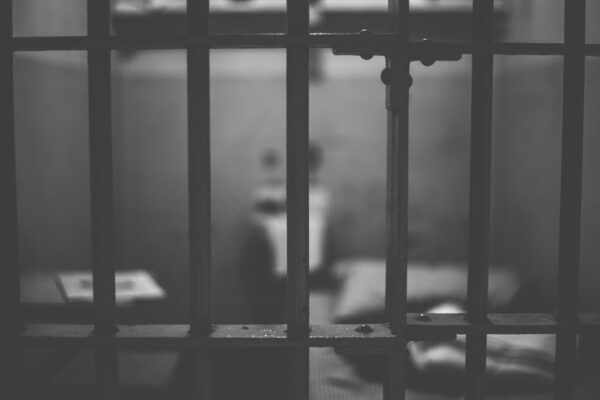