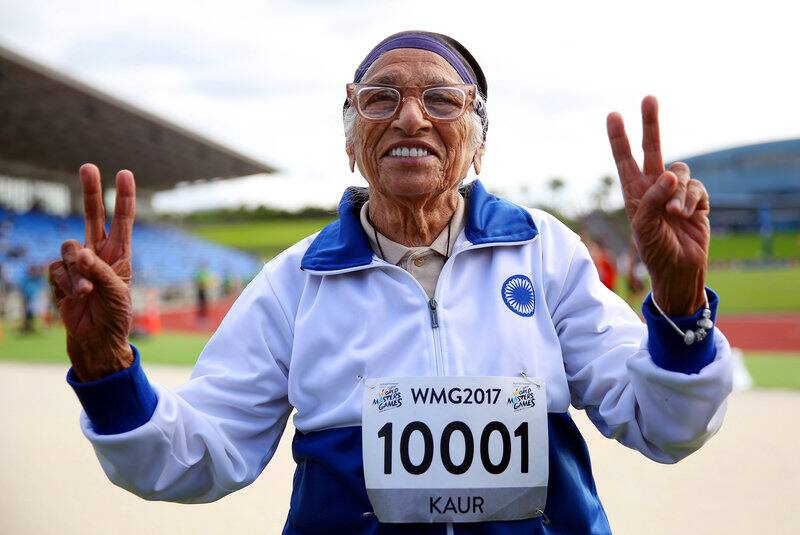 The centenarian sprinter, Man Kaur has succumbed due to a cardiac arrest, as confirmed by her son Gurdev Singh on Saturday July 31.

Kaur, who was 105 is survived by two sons and a daughter. Born on March 1, 1916, Kaur was referred as the “Miracle Mom from Chandigarh”.

She shot to fame after winning the 100-meter sprint at the World Masters Games in Auckland in 2017.

The six-time world masters championship gold medallist and multiple Asian Masters Championship medallist athlete, Kaur was diagnosed with gall bladder and liver cancers earlier in 2021. She was undergoing treatment at a hospital in nearby Derabassi.

Kaur also became the oldest person to skywalk at Auckland’s sky tower. In 2018, she won the title in the 200 m race in the 100-104 year category in world masters championship in Spain before she won the gold medal in the shot put event in the next edition of the games in Poland in 2019. 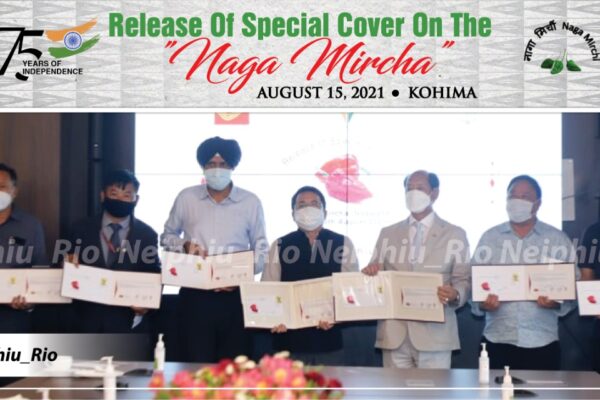 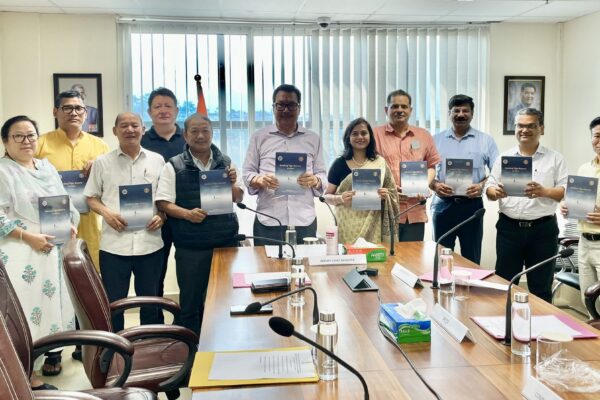 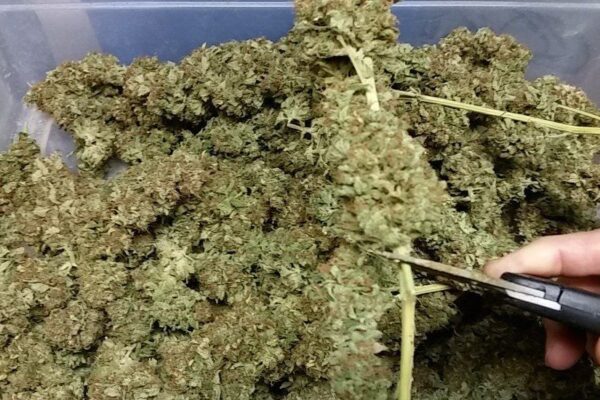 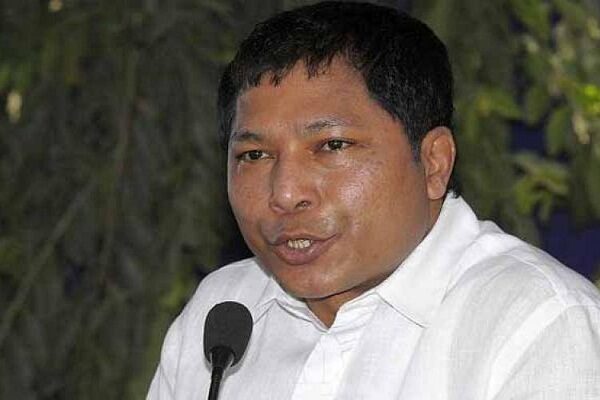 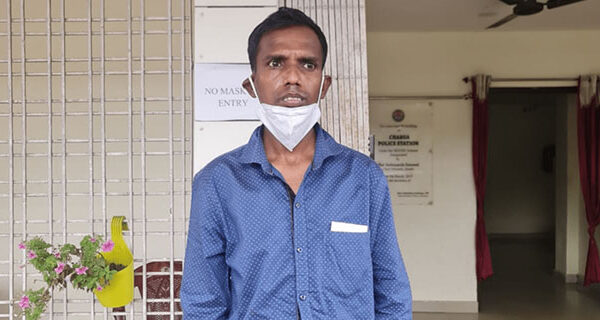