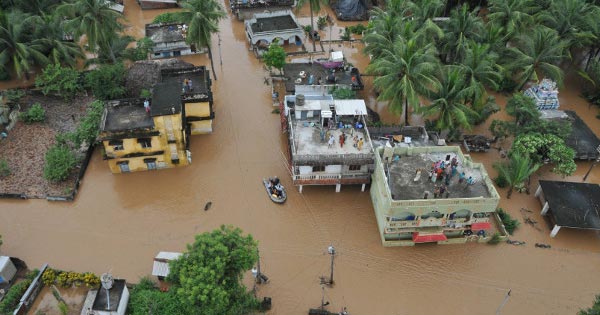 At least 14 people have died due to wall collapse or electrocution, and around 2.5 lakh people have been displaced in six West Bengal districts when water from Damodar Valley Corporation dams was unleashed, followed by heavy rains, inundating streets and homes.

As relief operations in flood-affected areas continue, the state administration has put up shelter homes for the displaced.

According to official sources, over one lakh tarpaulins, 1,000 MT of rice, hundreds of drinking water pouches, and clean garments have been supplied to the shelters’ households.

On Monday, the Army and Air Force undertook rescue operations in Hooghly district, where rivers had exceeded their banks and flooded villages.

A 101-year-old woman was rescued and sent to a relief camp in Khanakul, Hooghly, the officer stated.

The Damodar Valley Corporation was forced to release a massive amount of water from the barrages in recent days as a result of this. The water from the rivers swamped several areas in Howrah, Hooghly, and West Midnapore, including Udanarayanpur, Khanakul, and Ghatal. 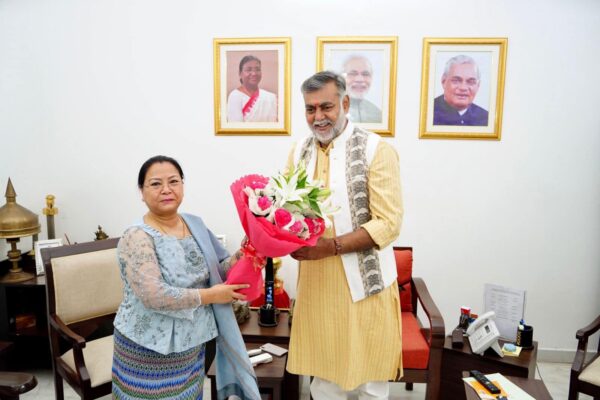 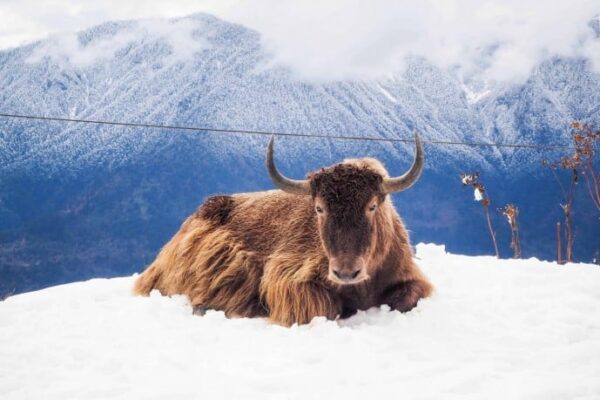 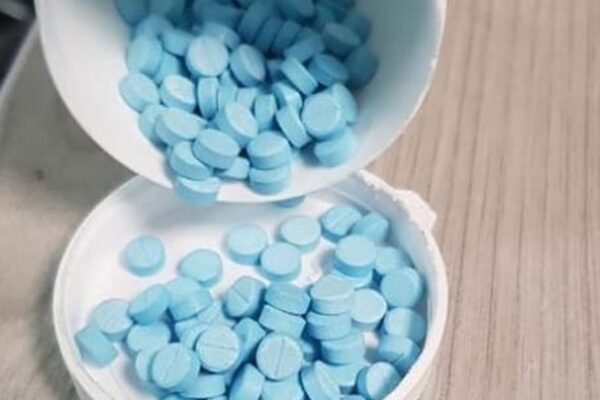 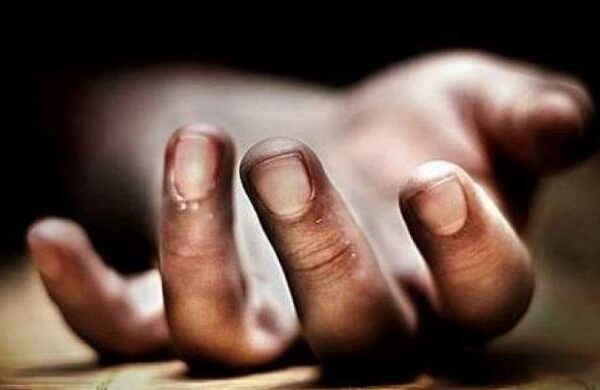 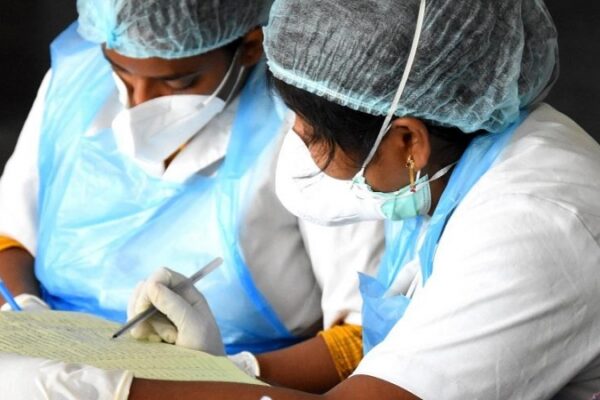 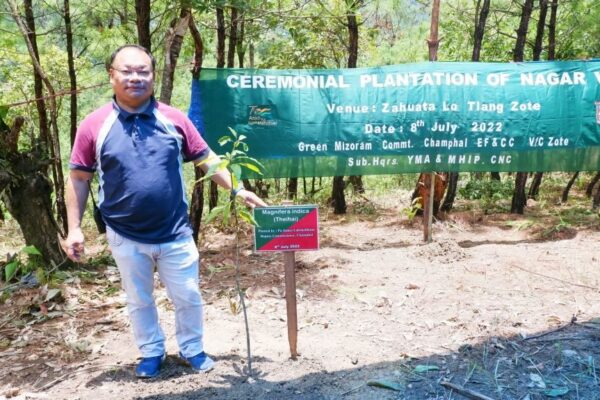