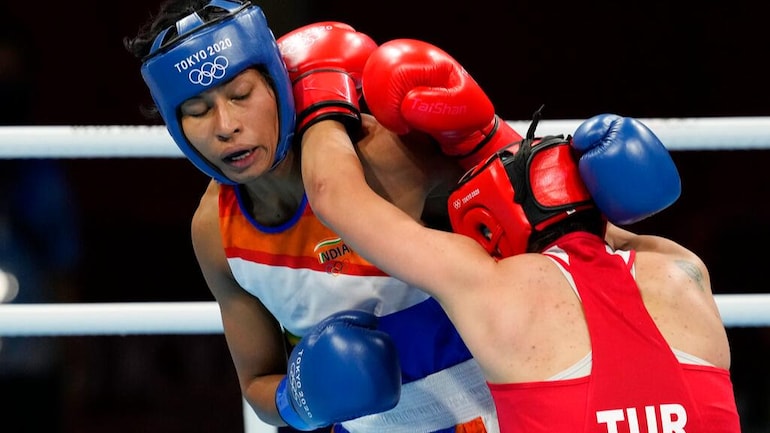 The Journey of Lovina Borgohain from the fields of Baromukhia, a village in Sarupathar of Assam’s Golaghat district to the podium of the Olympics is a tale of dedication, bravery, and indomitable spirit.

A year back in Lovlina’s home during the covid-19 lockdown, one would witness a square room with a lone punching bag hanging from the ceiling where the boxer would chart, punch after punch, the way to Olympics.

Though she was doing well in the World Championships her goal was clear – an Olympic medal. Her mother’s ill health, she herself suffering covid, could not take Lovlina’s eye off her target.

Lovlina becomes the 1st one from Assam to get a medal in the Olympics and that too on her debut. From a state which has produced some extraordinary women through the ages, India got a warrior who has the potential to win big tournaments in the future.

Lovlina lost her welterweight match to World number 1 Bushenaz Surmeneli with a unanimous verdict of 0-5. Surmeneli the reigning world champion is known for her aggressive bully-like fighting style and winning matches well before they are over. The welterweight semifinal was no different. Lovlina did try to fight Surmeneli’s aggression with aggression but the latter’s punches were too much for her. Lovlina was fined for not listening to the referee and also had to endure two counts of eight from him.

Lovlina was visibly rattled by Surmeneli’s punches but she stood her ground in all three rounds. More importantly as of now, she has not lost her hunger.

“Accha to nahi lag raha hai. I worked hard for a gold medal so it is a bit disappointing,” Borgohain said to PTI after the bout.

“I could not execute my strategy, she was strong, I thought if I play on the backfoot, I would get hit, so I went on the offensive but it didn’t work out as I had thought,” she explained. “I wanted to hit her confidence, par hua nahi. She was relentless and that was the problem” she added.

On being asked what she would do now she said ‘a vacation’.

The soft-spoken lean athlete from Assam has accomplished more than simply winning bronze in her debut Olympics. The road to her home is being repaired by the local MLA Biswajit Phukan. She has put her lesser-known village on the boxing map of the world. More than that her journey will ignite the zeal to take up sports among many youngsters striving to prove themselves in the world. 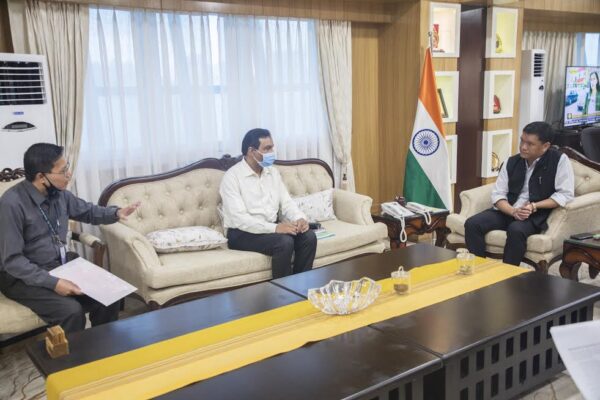 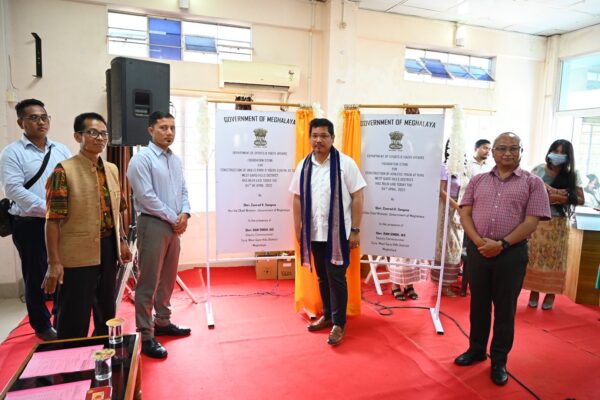 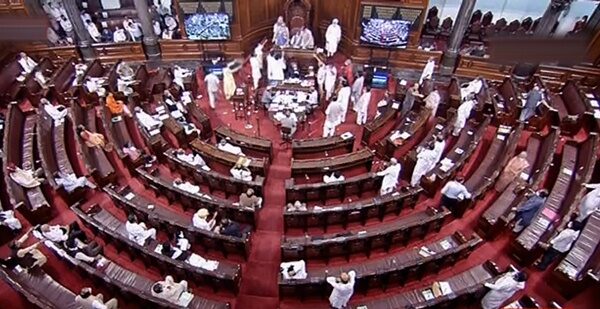 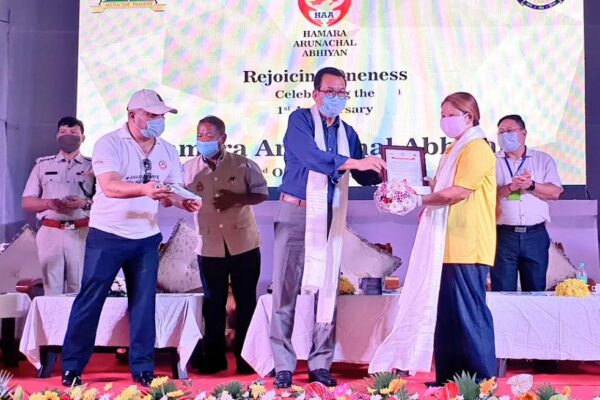 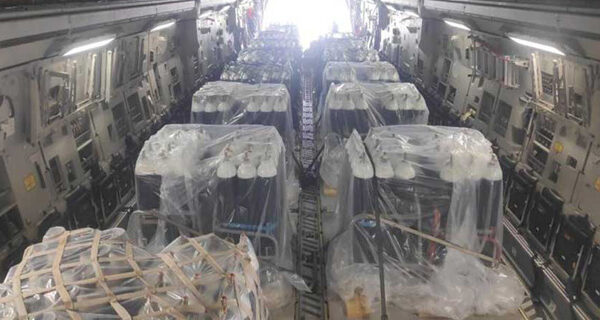 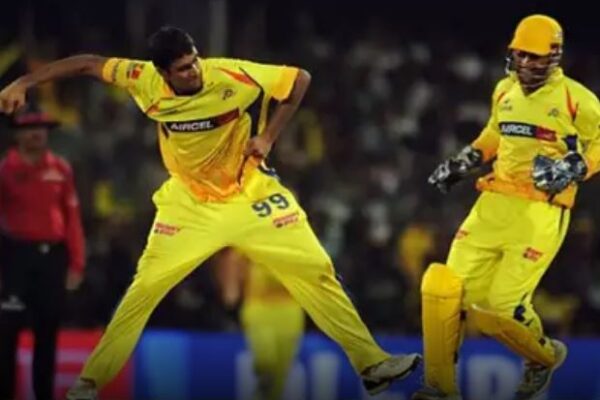