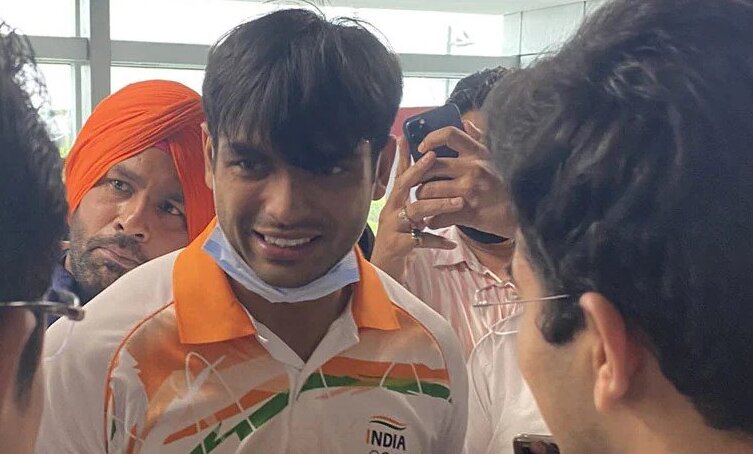 Bharat welcomed the rest of the Olympic contingent with full drums and dancing at the Indira Gandhi International Airport in New Delhi today.

They were greeted to a huge reception in New Delhi as they made their way out of the airport on Monday afternoon. Hundreds mobbed them to get a glimpse of their favourite athletes.

Thousands of fans were waiting for hours outside the Indira Gandhi International Airport to welcome wrestlers Ravi Kumar Dahiya and Bajrang Punia, boxer Lovlina Borgohain and the men’s hockey team, who arrived from Tokyo in the early part of the day.

Of the Indian medalists, weightlifter Mirabai Chanu and badminton star PV Sindhu who had arrived earlier in India will join the rest of at Ashoka Hotel later in the evening. 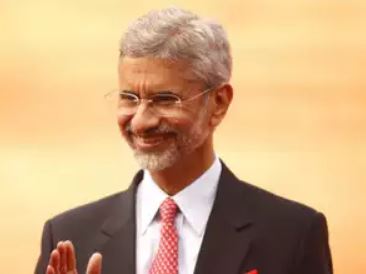 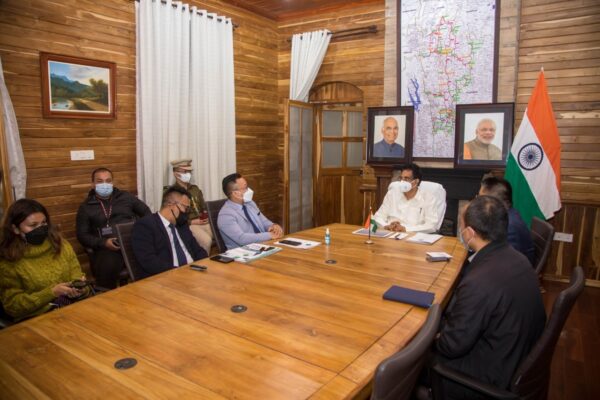 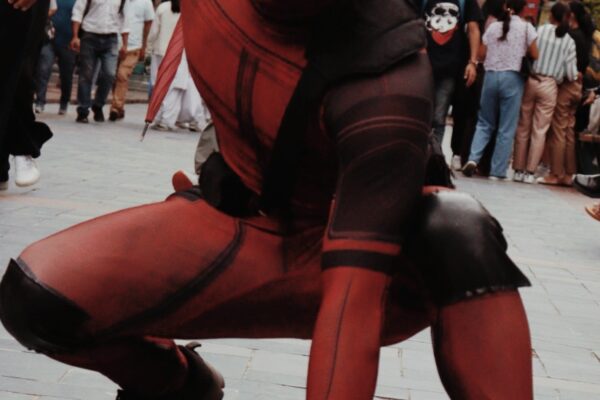 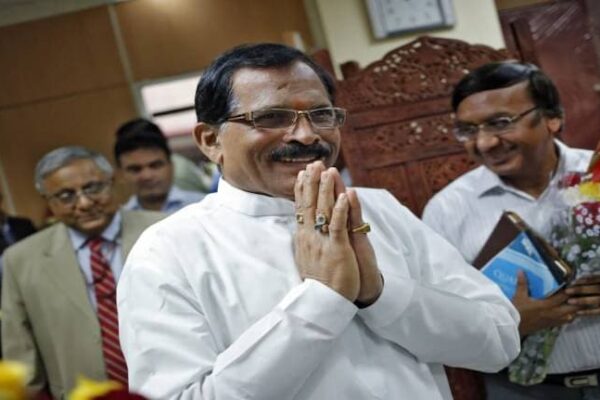 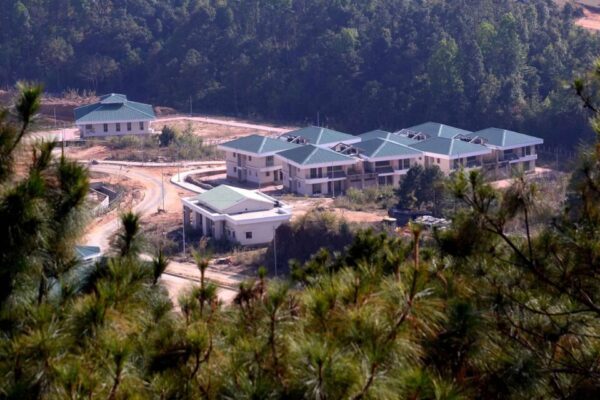 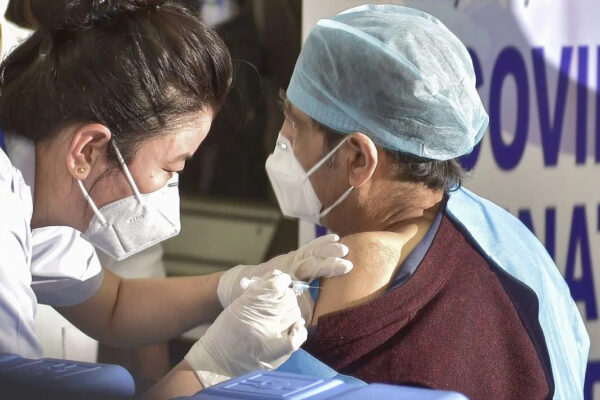