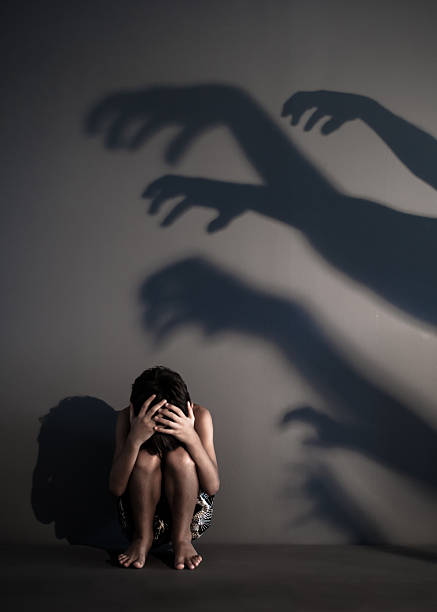 Recently, a 16-yr-old minor girl along with her elder sister has lodged a complaint against her 54-yrs-old father, for physical assault since 2018.

According to the police report, the minor was not allowed to talk to her friends or leave the house without the father.

She further stated that during the nighttime her father used to forcefully come to her bed despite having separate rooms in the house, portraying disapproval.

Last year her father had chopped off her hair by using KHUKURI and forcefully removed her clothes to check if she was carrying a mobile phone.

Recently in April 2021, her father had inserted needles on her body after she accused her of having stolen her mother’s jewellery.

The minor girl further reported that her father, verbally with foul language, threatening to kill her during the night.

Further, the suspect has been booked under section 10 of Protection of Children from Sexual Offences (POCSO) Act and taken into custody by police. 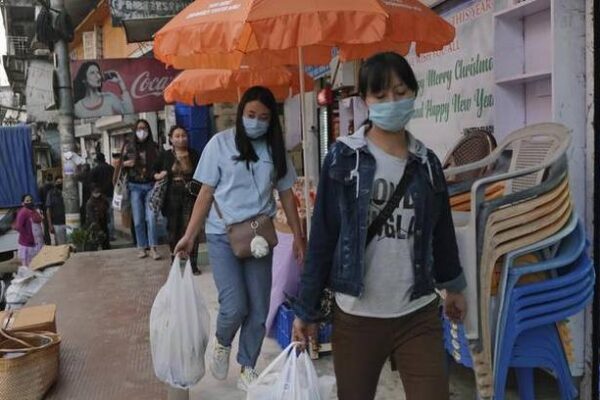 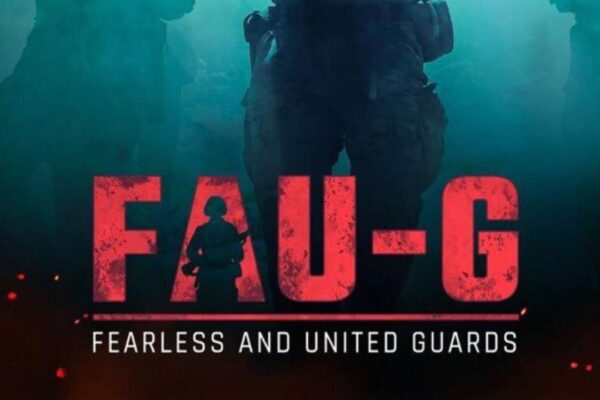 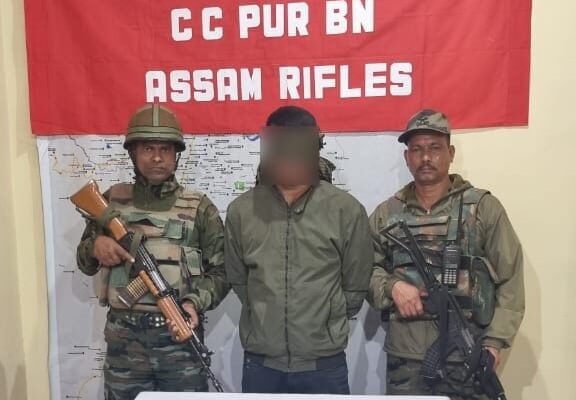 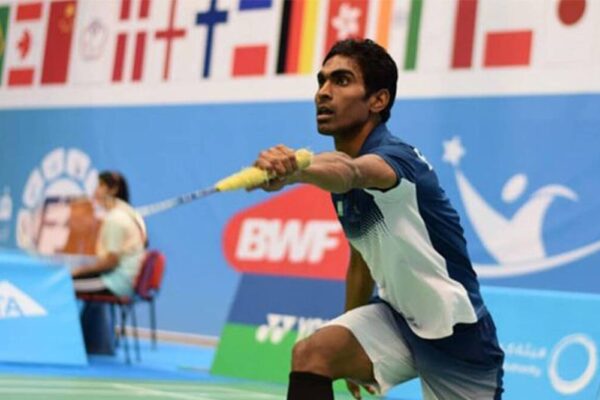 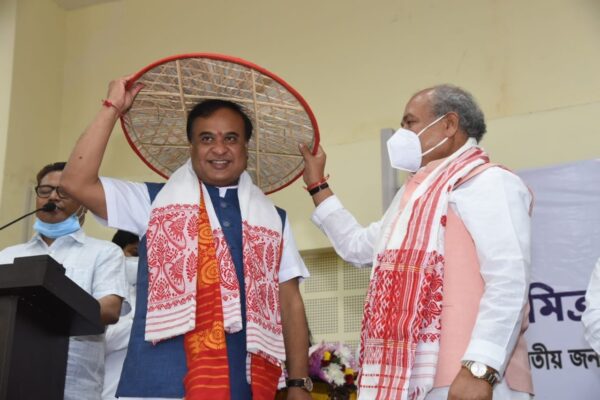 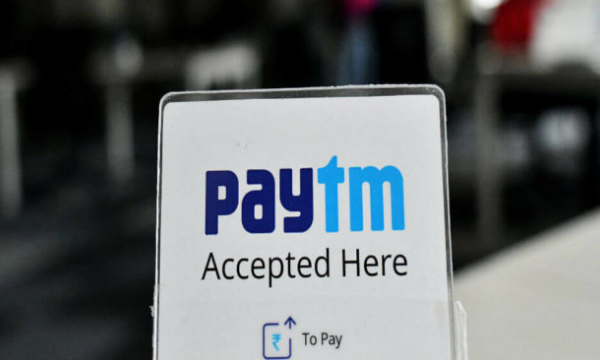