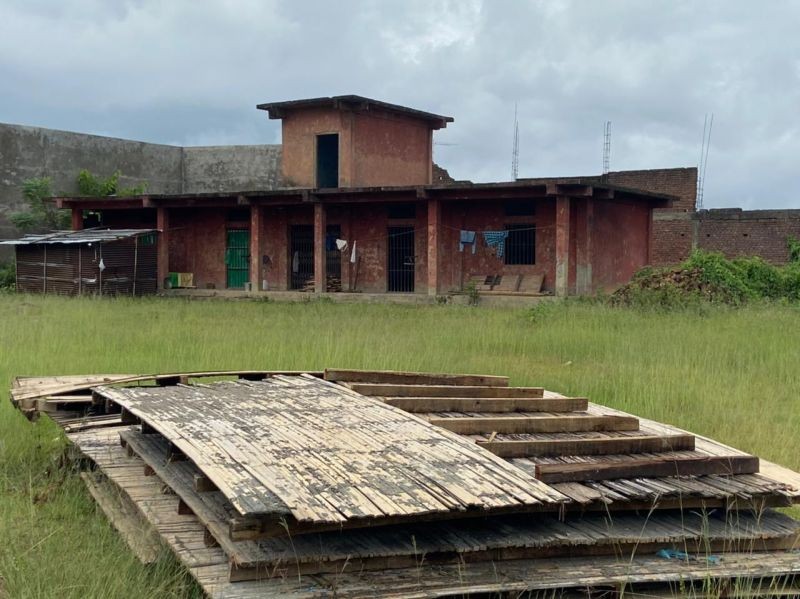 A Public Interest Litigation (PIL) has been filed at Gauhati High Court, Kohima Bench through Nagaland State Legal Services Authority (NSLSA) over the abandonment of jail in Longleng district.

Filed by Odi Jamir and Temsuyapang, the PIL mentioned about “issuance of appropriate order or direction directing the respondents to complete the construction of the District Jail at Longleng”.

The work orders for its construction were issued in 2006. It stated for constituting an inquiry committee, under the supervision of the bench, and carry further investigation for utilization of funds sanctioned.

It further stated that erection for the same was awarded to private parties of Nagaland, and since then crores of rupees have been withdrawn, but the jail could not be completed.

This resulted in denial of speedy trial, violation of prisoners’ rights, along with various inconveniences to justice delivery system, as stated by the PIL.

Longleng is the only district in the state, without any district jail. Meanwhile, prisoners and convicts are lodged at Mokokchung District jail. 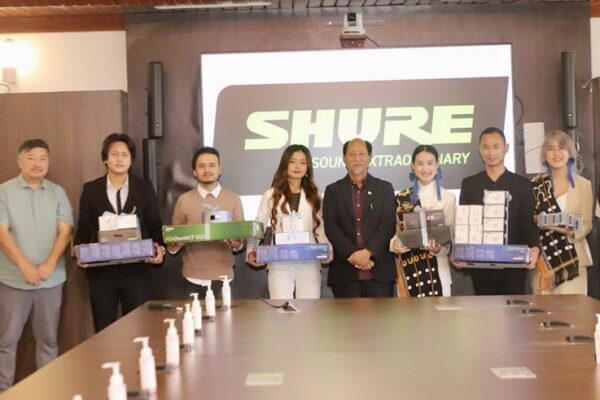 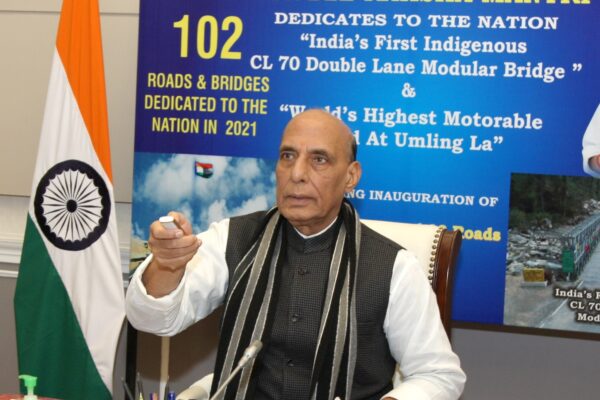 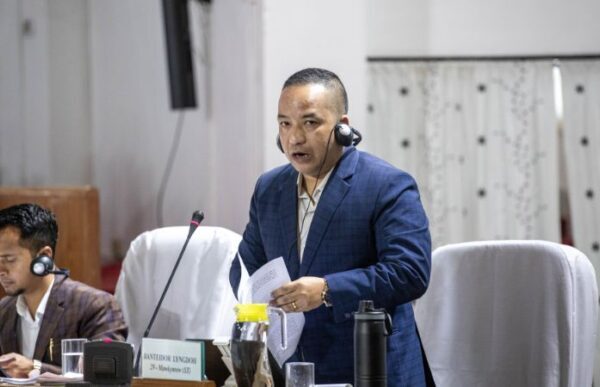 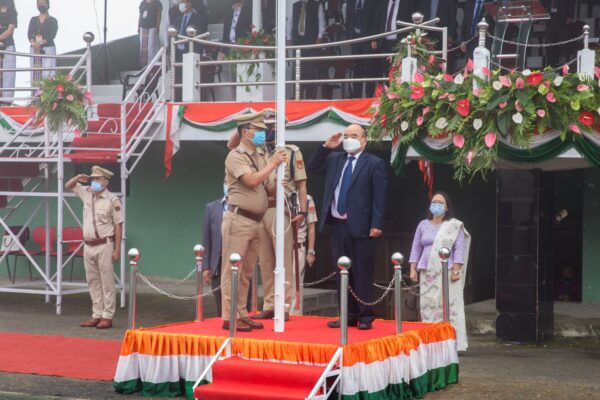 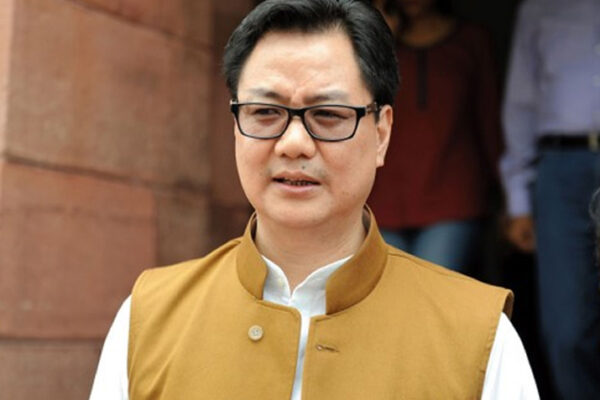 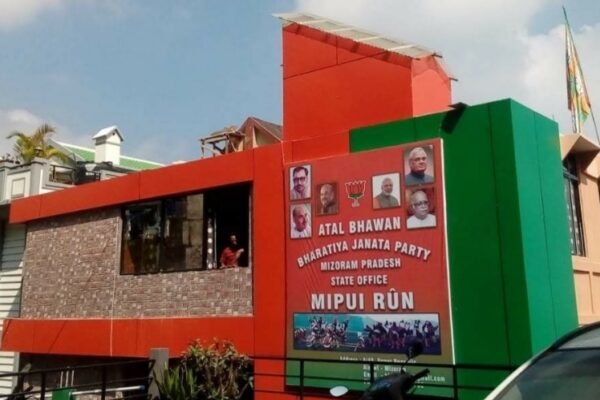