One Arrested In Connection With Shillong IED Explosion 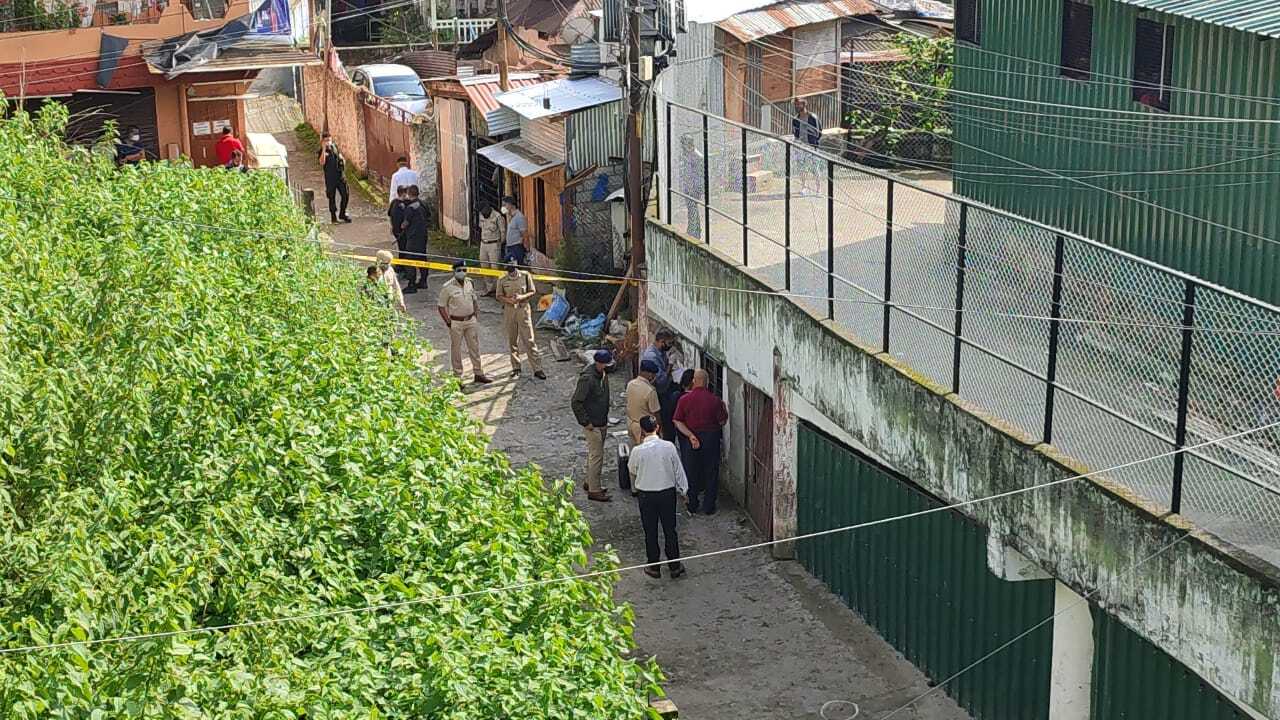 Meghalaya police arrested one person allegedly involved in the IED bomb blast that took place at Laitumkhrah market in Shillong that injured at least two civilians.

One person has been arrested by East Khasi Hills District Police, in connection with the IED explosion, which happened in Laitumkhrah on Tuesday, said the Assistant Inspector-General of Police (A) GK Iangrai.

“HNLC is a banned organisation under the Unlawful Activities (Prevention) Act (UAPA). Therefore, the provisions of the UAPA will be invoked against any sympathiser or people who are conniving with this organization,” Rymbui said.

The home minister assured saying that all vulnerable locations have been mapped when asked if measures have been taken given the HNLC’s threat to execute similar blasts. 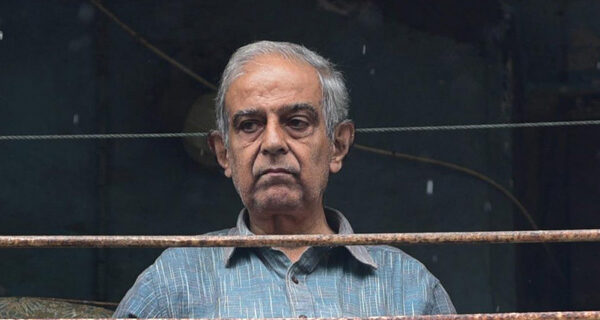 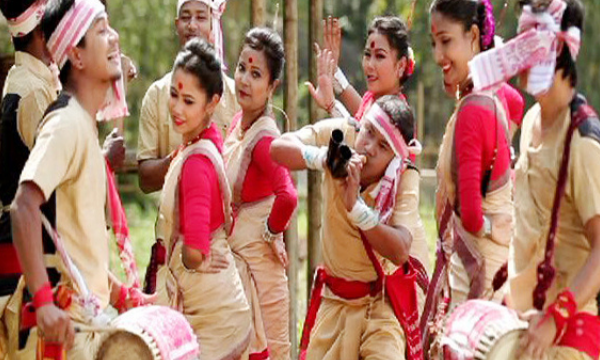 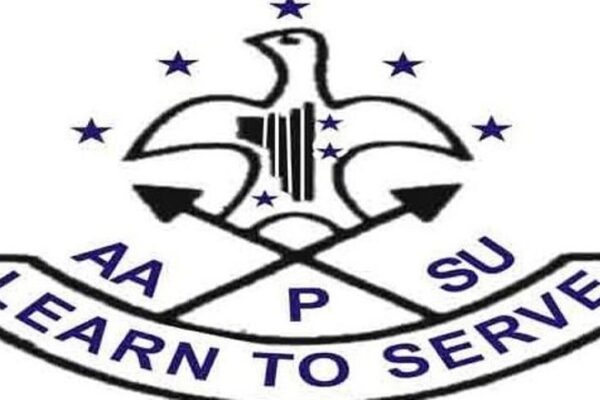 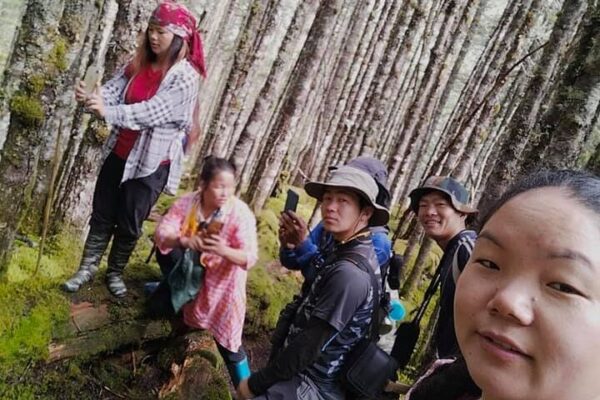 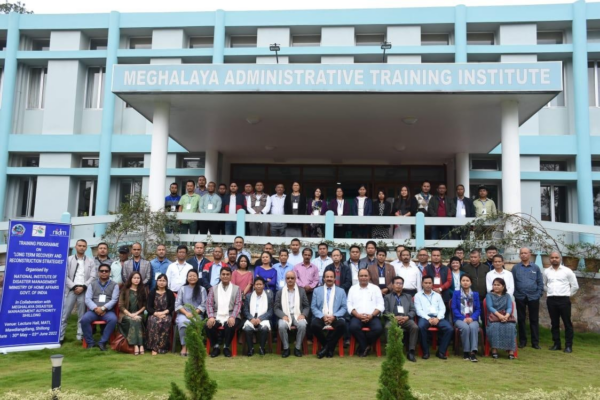 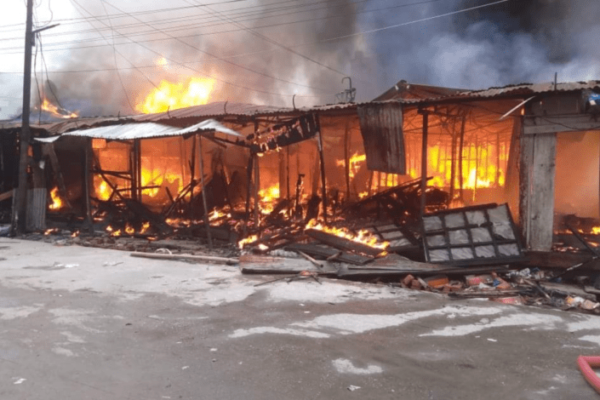