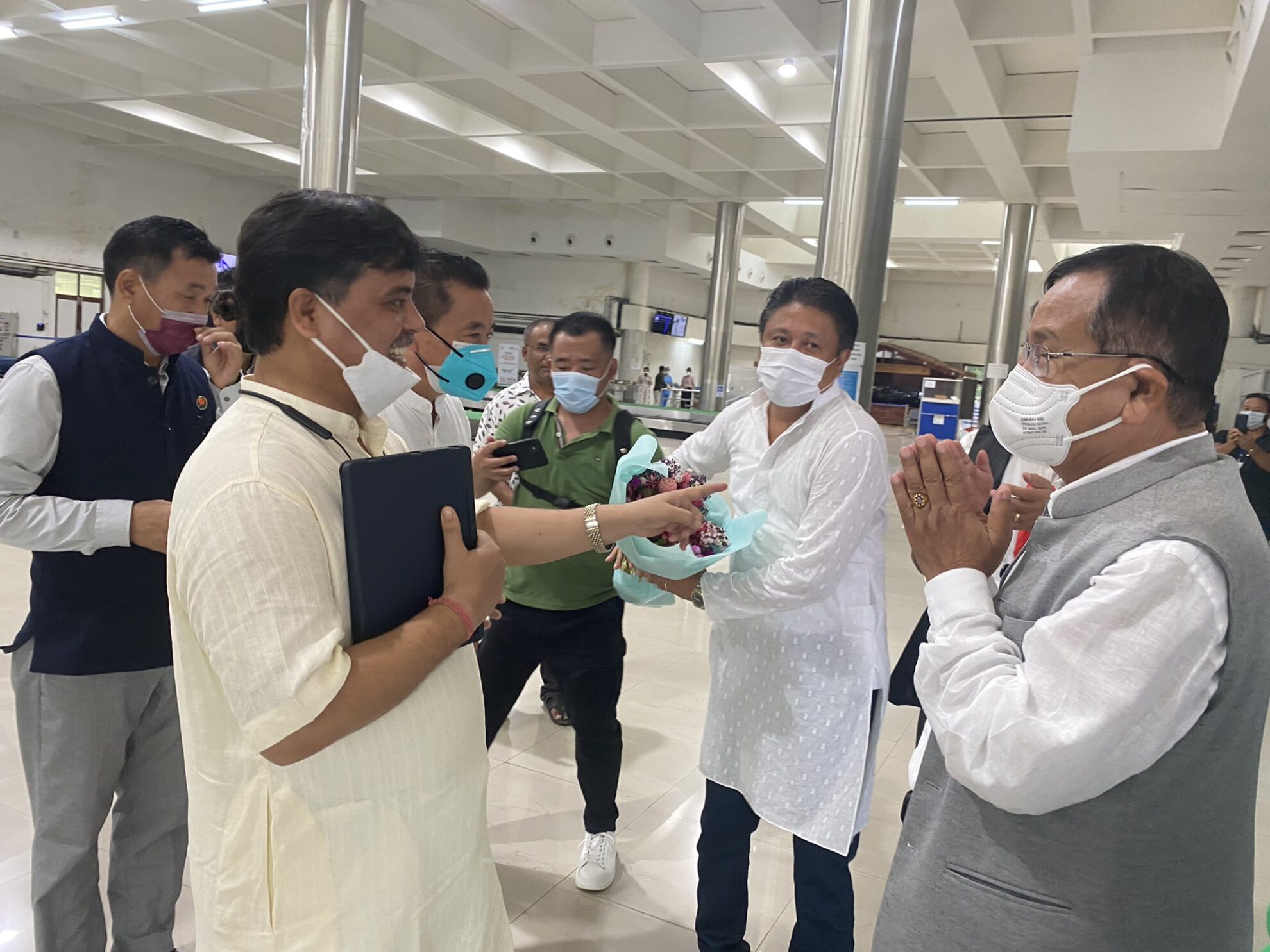 On Monday, August 16, the Union Minister of State for Education and External Affairs, Dr. Rajkumar Ranjan Singh arrived at Nagaland for a 2-day official visit.

This is the minister’s maiden visit after been appointed as Union Minister of State on July 7.

My first #JanAashirwadYatra on the soil of North Eastern India, Nagaland, popularly known as The Falcon Capital of World. My sincere gratitudes to the people of Nagaland, BJP workers for the warm welcome @PMOIndia @JPNadda @BJP4India pic.twitter.com/xqkGrHkOUu

Part of PM Modi’s initiation of ‘Jan Ashirwad Yatra’ for all the newly inducted Cabinet Ministers, and Ministers of State (MoS).

During his 2-day official visit, the minister would reportedly visit churches, and hold interactive sessions with Naga NGOs, Civil Societies and student organization both at Dimapur and Kohima.

In a bid to reach out to the public, the Bharatiya Janata Party (BJP) party organised ‘Jan Aashirwad Yatra’ of the newly-inducted Union Ministers across the country.

The yatra will see 39 Ministers who joined the Modi Cabinet in the last month’s reshuffle, holding massive rallies. 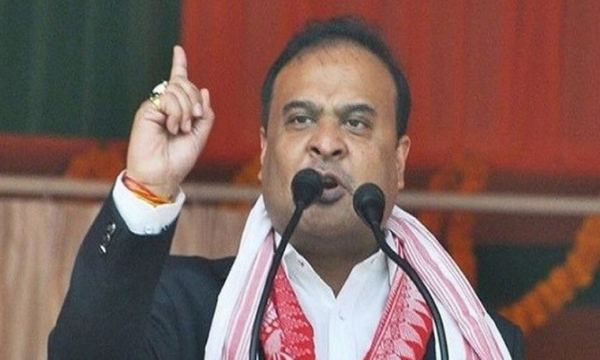 No Single Party Will be Able to Pose Any Challenge for BJP Across Assam: HBS 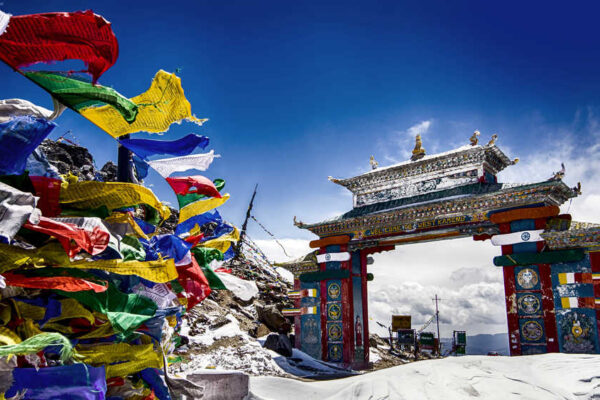 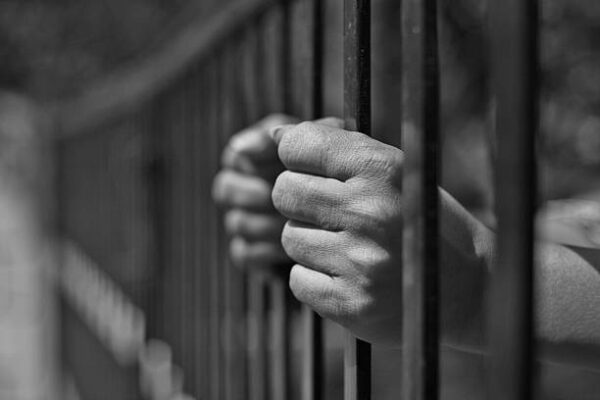 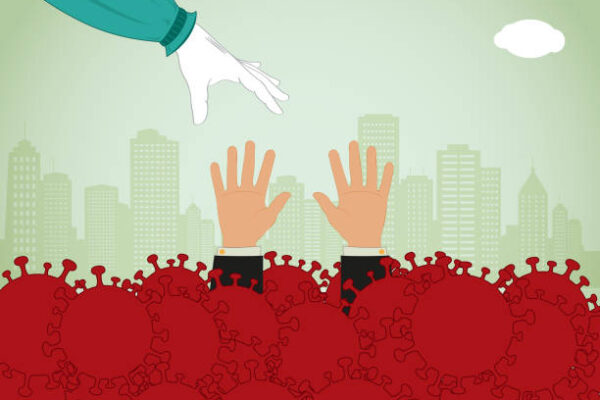 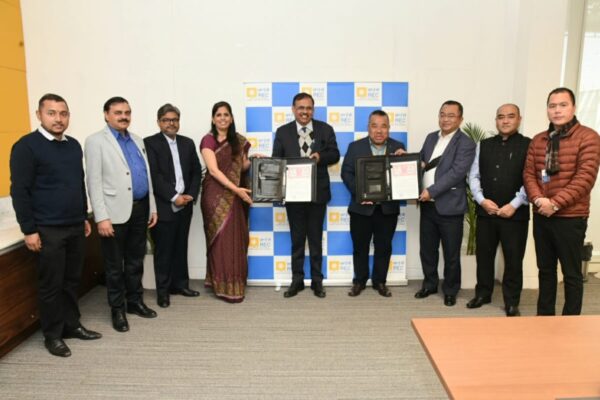 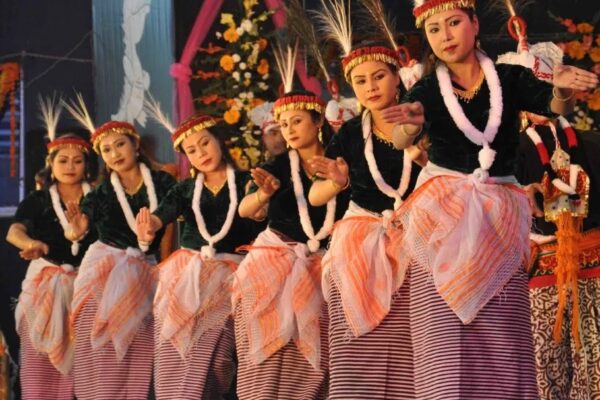