Cabinet Will Discuss Climate Change Exclusively In Its Next Sitting: Arunachal CM 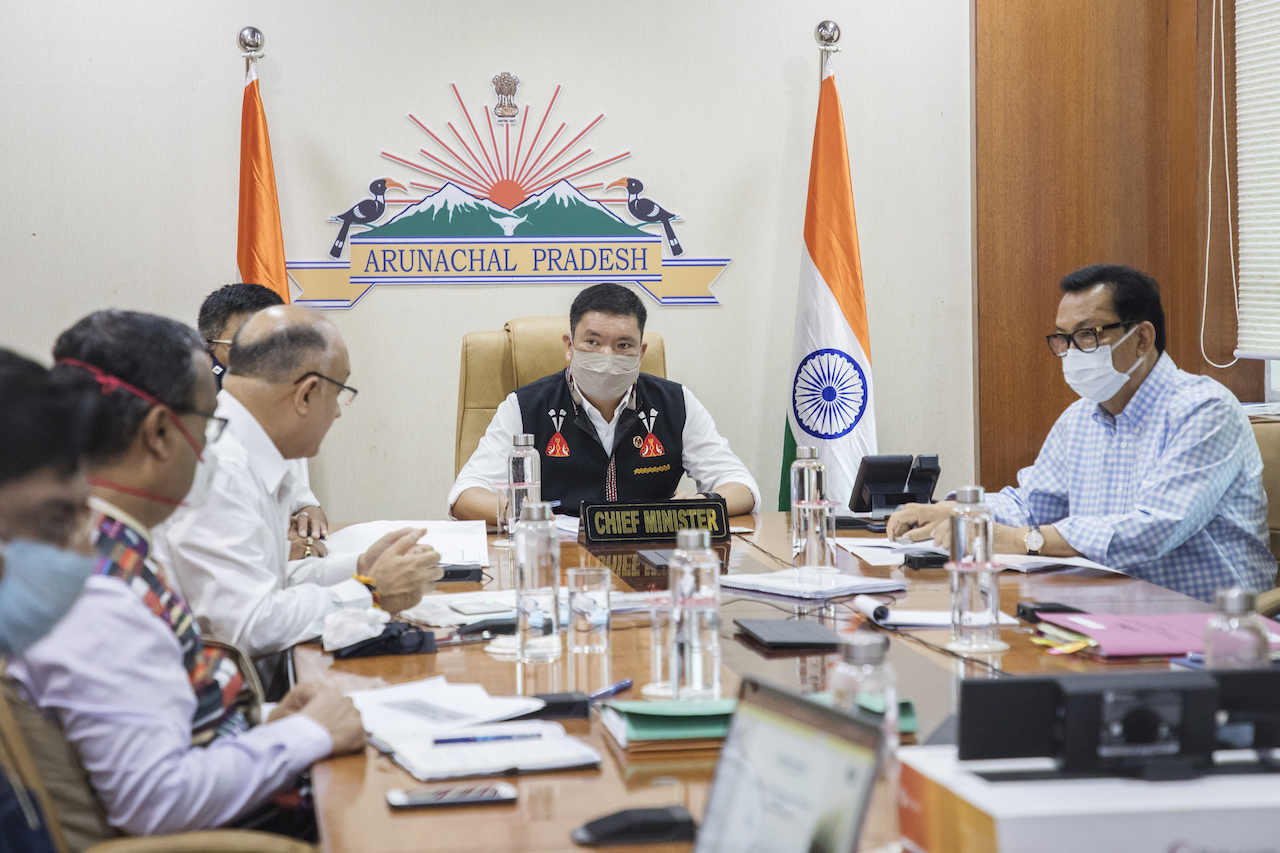 Arunachal Pradesh CM Pema Khandu chaired the 7th e-Pragati meeting virtually today on August 17, 2021. While speaking he laid stress on the fact that Arunachal Pradesh, being a part of the Himalayas and having one of the largest forest covers in the country, has a big role to play in dealing with climate change and global warming.

The Arunachal Pradesh government has come up with a roadmap to contribute to the global efforts to minimize and mitigate climate change. The ‘Climate Change Management Mission- 2047’ prepared by the state department of Environment and Forests, has laid down goals for water conservation, preservation of habitats, boosting agriculture, developing forests, disaster management, energy, and transport sector, waste management, and health sector to be achieved in coming two decades.

The Chief Minister informed that the next Cabinet meeting, scheduled for Thursday, will exclusively discuss climate change and directed the department to submit the detailed Climate Change Management Mission- 2047 document for the same.

“Human activities have increased carbon dioxide (CO2) emissions, driving up temperatures. Extreme weather and melting glaciers are being witnessed which are a threat to all forms of life on earth. We cannot sit idle on it,” CM Khandu said.

The objective of this periodic meeting is to give fillip to pace of work on development projects and to accomplish it in stipulated time.

As per records, the state witnessed an increase in annual mean temperature of 0.05 degrees per year and 0.59 degrees Celsius in the last 40 years. Further, during the period from 1980 to 2019, a significant decreasing trend in southwest monsoon rainfall and also in annual rainfall has been observed along with an increase in the number of dry spells and a decrease in rainy days.

The meeting also decided to observe the 75-week long ‘Azadi Ka Amrut Mahotsav’ for which a draft action plan was discussed. The celebration, a concept of Union Ministry of Culture, will be divided into five key themes. These are freedom struggle, achievements @75, resolve @75, ideas @75 and action @75. 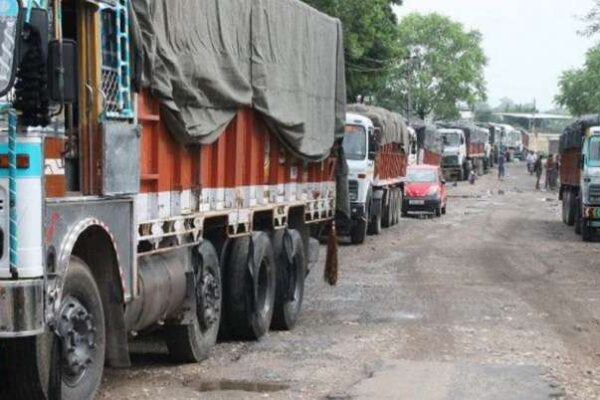 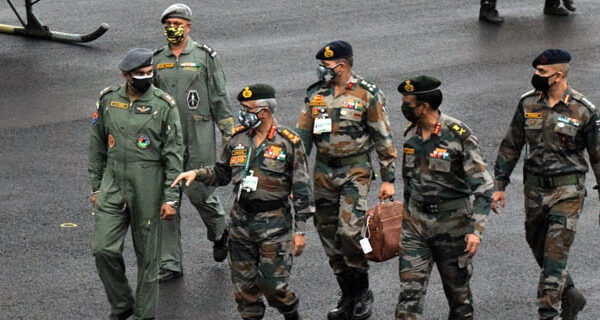 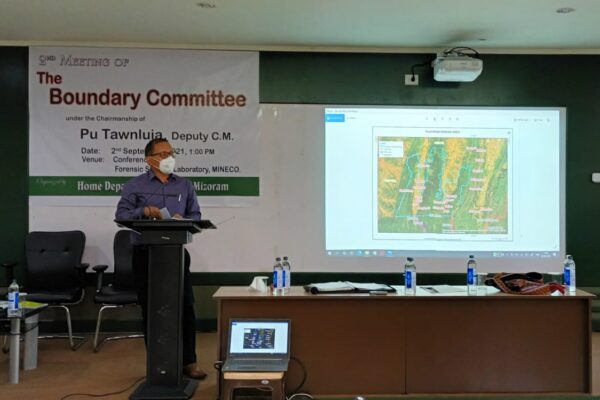 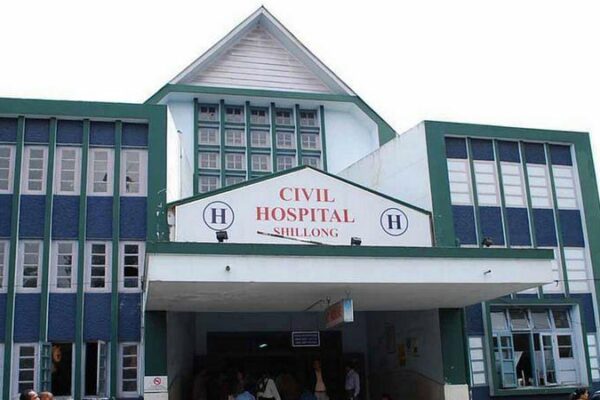 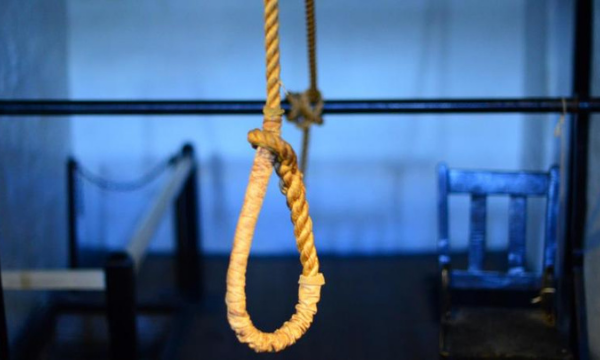 Assam: 5 Members of a Family Commit Suicide in Kokrajhar 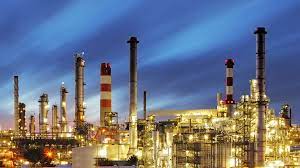