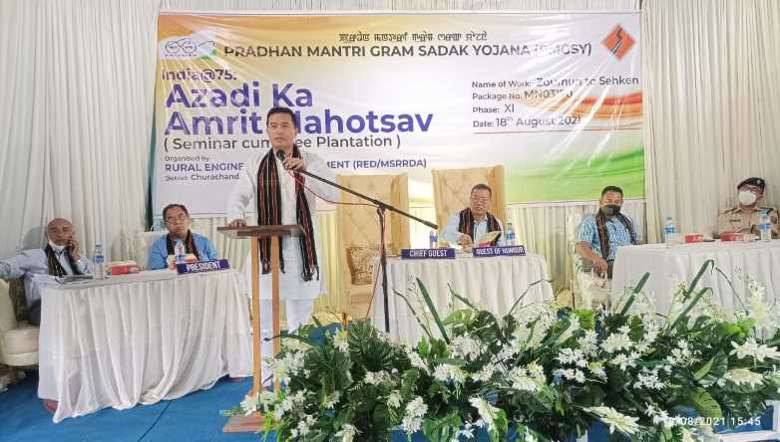 Carried out between Zoumun to Sehken, the plantation drive was attended by Rural Development and Panchayat Raj minister, Th Biswajit.

Th Biswajit said that under ‘Azadi Ka Amrit Mahotsav’, numerous tree plantation programmes will be carried out at different places of Manipur within 75 weeks.

Besides, this drive is a vision of PM Narendra Modi, thereby urging people and top government officials to participate in the drive.

He recalled that PMGSY was the brainchild of the former Prime Minister late Atal Vajpayee to bring closeness among Indians, both in social and economic factors.

Besides, the government in the four phases will focus and implement the scheme to the villages for road connectivity.

The minister assured that by the end of rainy season, all the pending works will be completed.

MLA Hangkhanlian said that under PMGSY, engineers and concerned departments have been informed to strictly study the recce, prior to constructing the vast roads of Churachandpur.

They have also been informed not to compromise on quality of the roads and the projects must not lead to deforestation in the village areas. 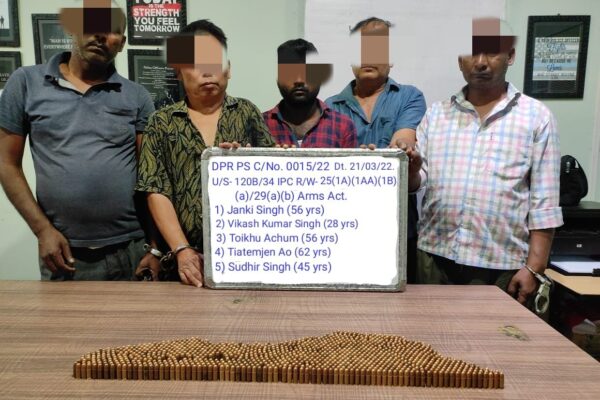 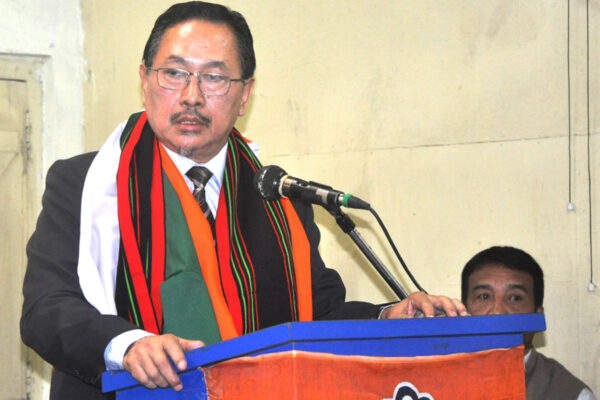 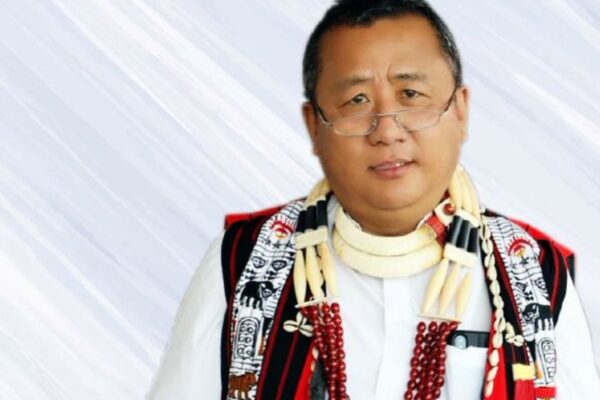 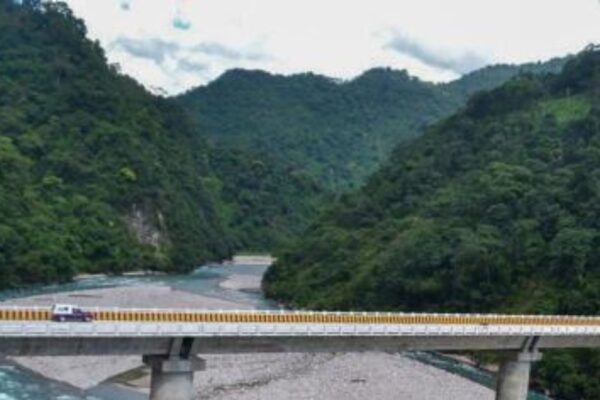 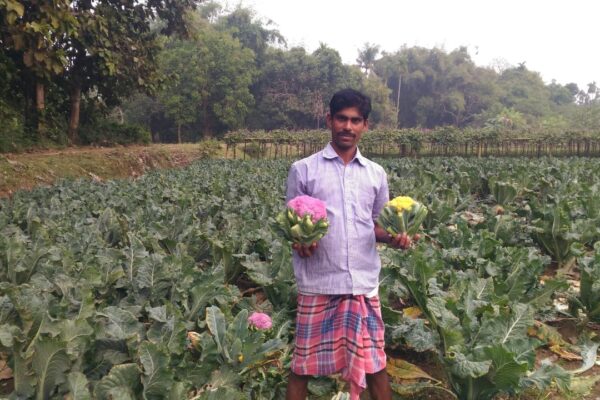 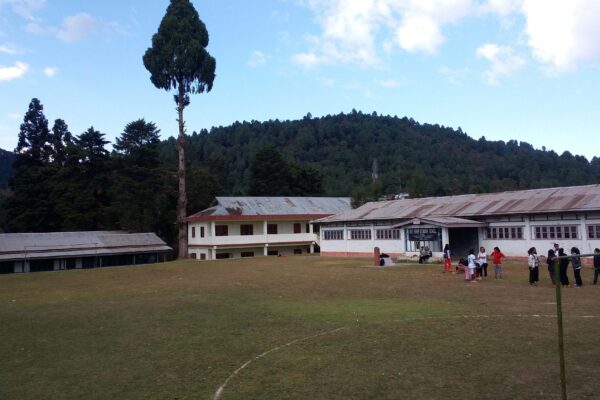