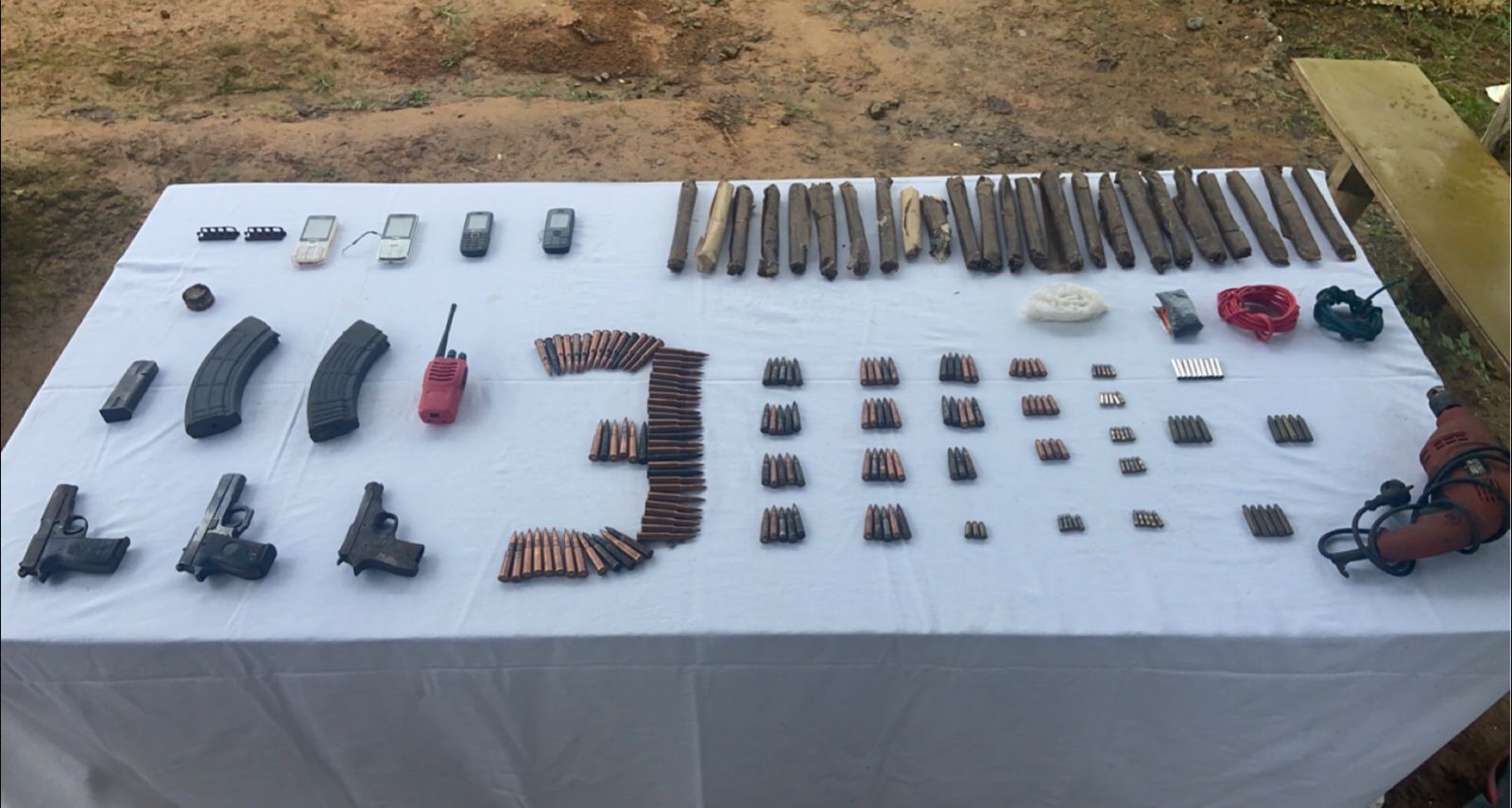 The Lunglei Battalion of Assam Rifles of Headquarter 23 Sector Assam Rifles recovered a huge cache of arms and ammunition 19th of August 2021 at the Indo-Myanmar border. The operation was carried out near Hmawngbu Village of Lawngtlai district based on a tip-off.

An operation was launched by Assam Rifles personnel from the Zorinpui post of Lunglei Battalion along with members of Mizoram police stationed at Bungtlang outpost of Lawngtlai District on 19 August 2021.

The team had received information of the presence of an arms cache in the jungles near village Hmawngbu, 3 km North of the Indo-Myanmar border. The Assam Rifles team along with Police representatives carried out a detailed search and recovering the hidden arms and ammunition. 3 Pistols, 174 live rounds, 3 kg Explosive, 9 Detonators, and other stores including mobile phone modified IEDs (Improvised Explosive Devices) were recovered during the operation. 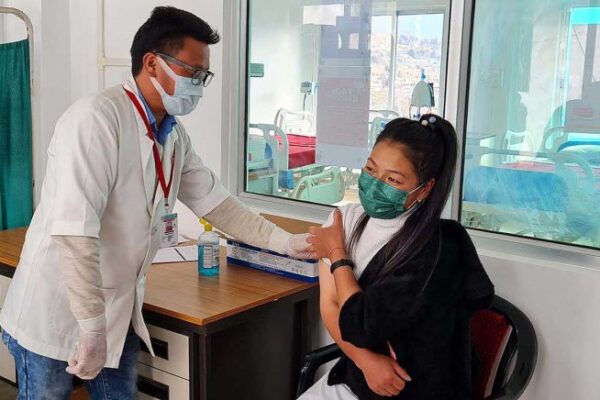 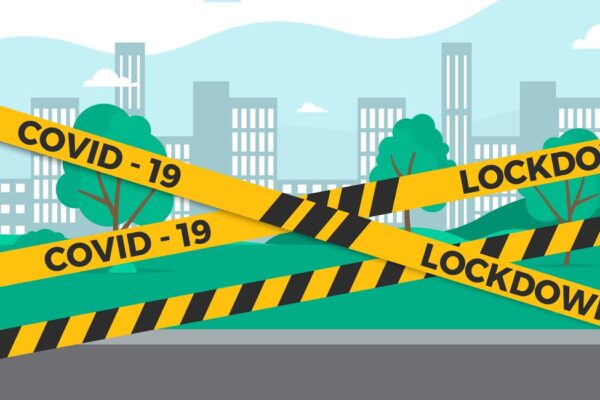 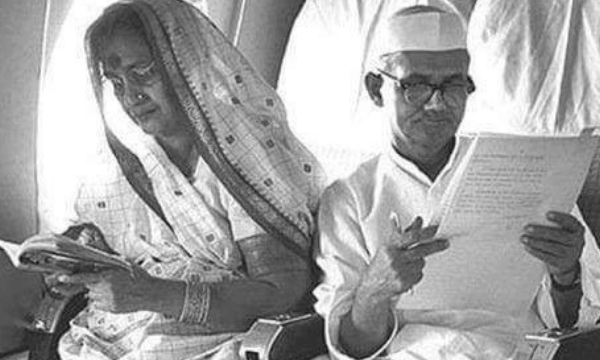 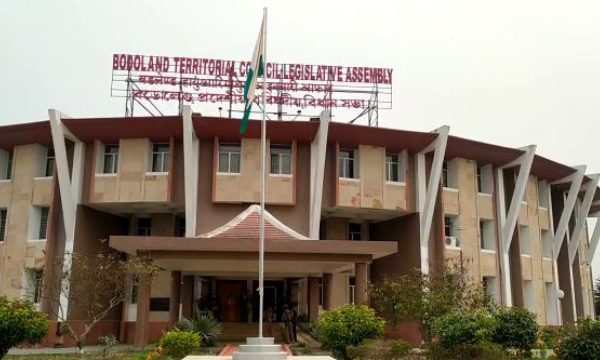