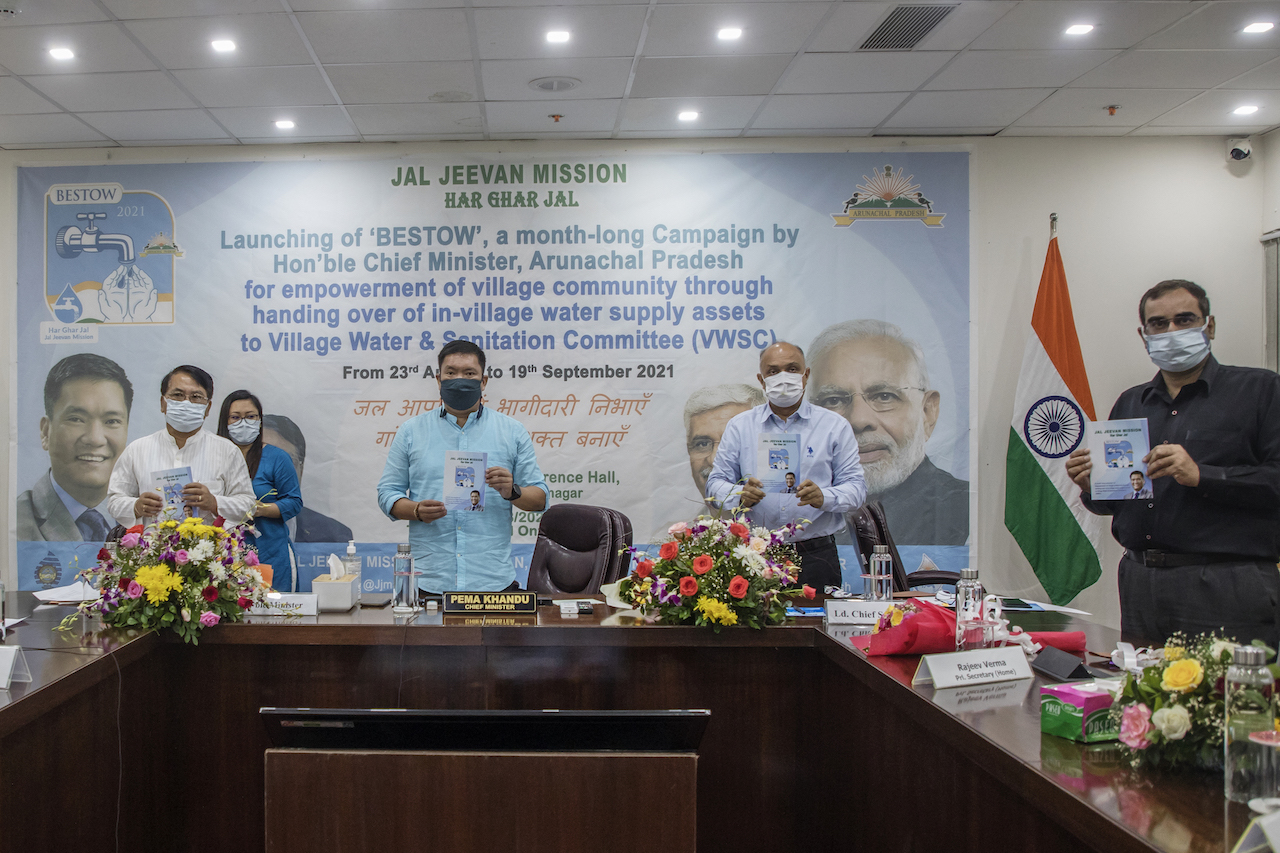 To mark the launch, Khandu bestowed an in-village component of water supply assets to the Village Water and Sanitation Committee (VWSC) of Ganga village in Papum Pare district. Simultaneously, at the district levels, the District Water and Sanitation Mission (DWSM) chairpersons bestowed the in-village components of the water supply scheme to VWSCs in their respective districts. 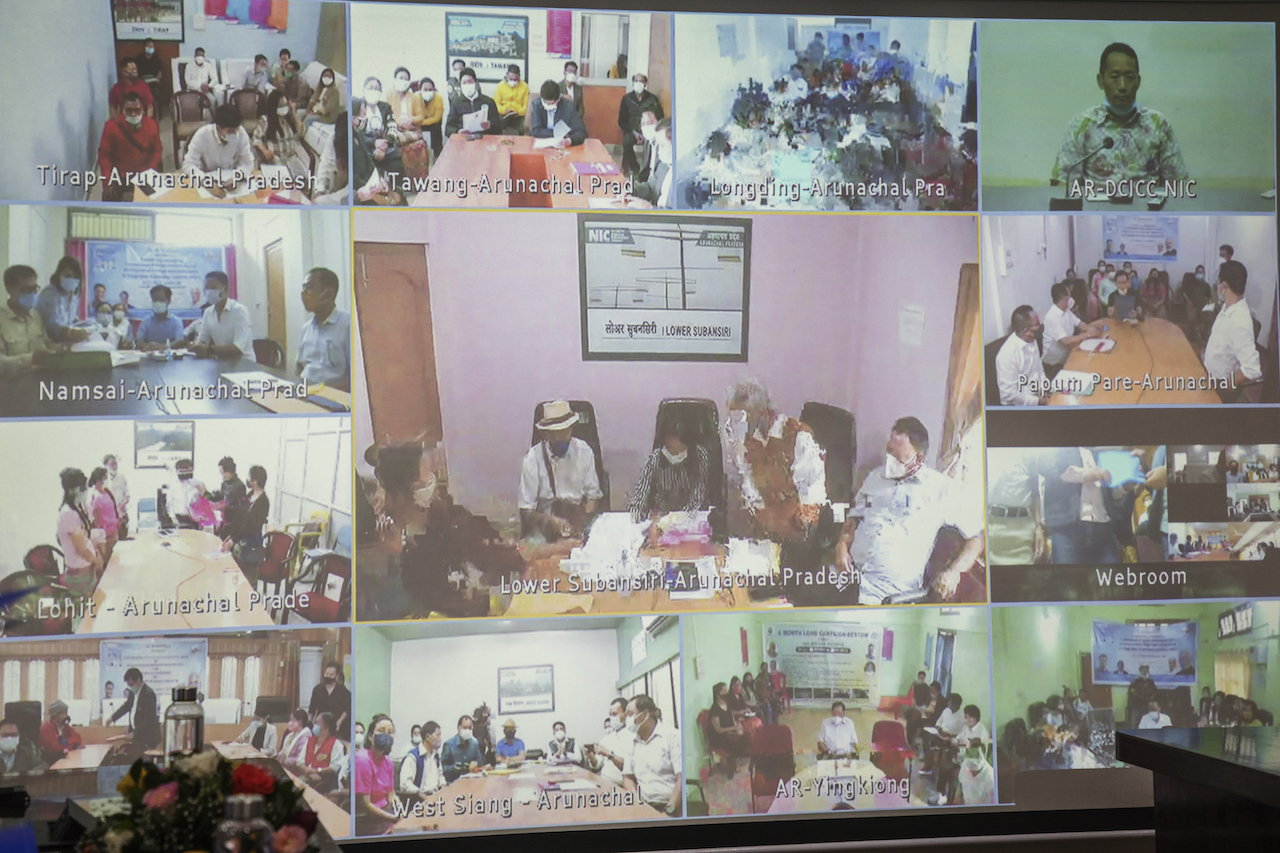 Complimenting the department and congratulating the villages with the successful handing over of the assets, Khandu underscored the role of VWSC, a constituent of the Gram Panchayat, in the successful completion of the mission.

“The role of village committees is critical in planning, implementation, management, operation and maintenance of water supply in the village and in ensuring functional tap connection to each household,” he pointed while interacting with the VWSCs and DWSMs connected virtually from the districts.

Launched today #BESTOW2021, a month long campaign under @jaljeevan_ for empowerment of community through handing over of in-village drinking water assets. pic.twitter.com/vNoUpJhR4V

“Har ghar me nal aur har nal me jal and now it is up to you (VWSCs) to keep the water flowing,” he said.

Khandu informed that to support JJM and make it successful in the state, the state government has started the Arunachal Jal Sankalp scheme to add to the fund allocated by the central government.

He expressed concern over reported water scarcity in few pockets of the state like Longding and said degradation of forest cover and reducing rainfall as the main factors. He emphasized on protection and preservation of all the water sources being utilized in the implementation of the scheme by the village committees. 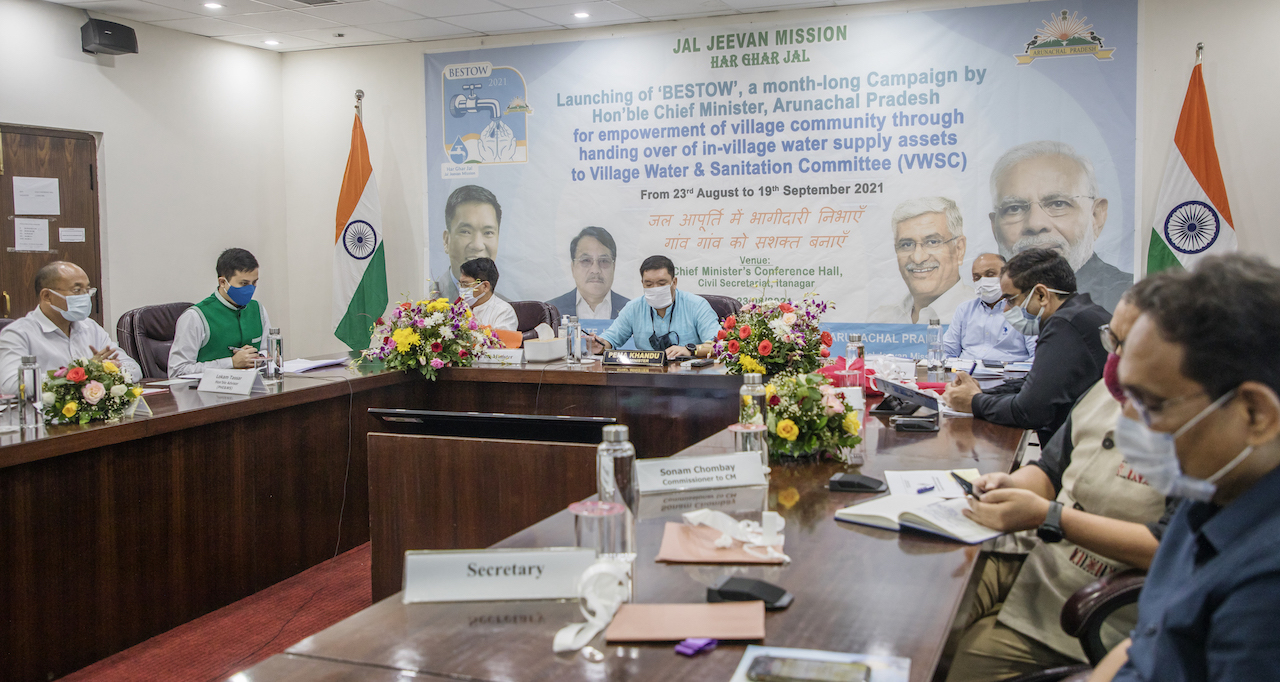 JJM, a centrally sponsored scheme, envisions providing safe and adequate drinking water through individual household tap connections to all households in rural India by 2024. However, the Arunachal Pradesh Government has taken it upon itself to achieve the target by 2023, a year ahead of the national target.

The programme will include source sustainability measures as mandatory elements, such as recharge and reuse through greywater management, water conservation, rainwater harvesting. The Mission will be based on a community approach to water and will include extensive information, education, and communication as key components.

The state Public Health Engineering and Water Supply (PHED/WS) is the implementing agency here and as per its records, as of date, 2101 villages have been equipped with 100% FHTC. 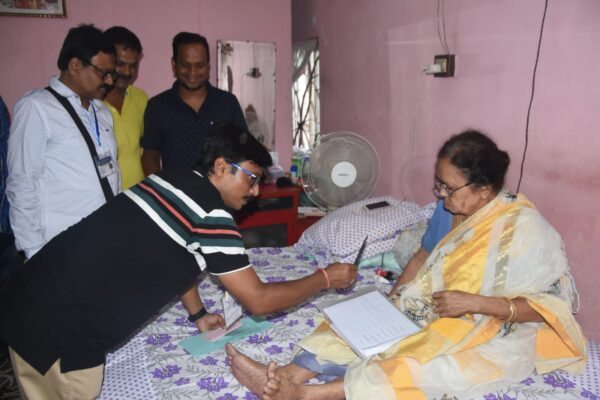 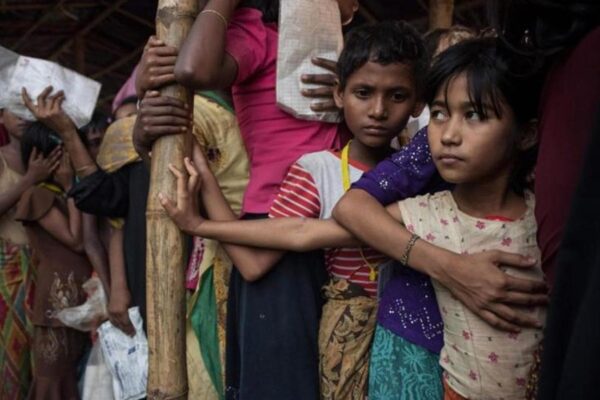 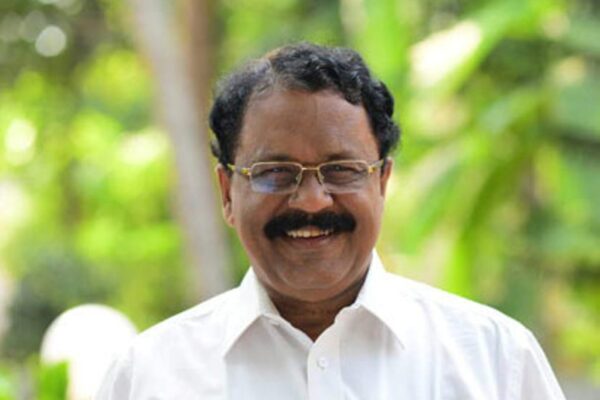 Mizoram Governor writes 13 books including collection of poems during lockdown 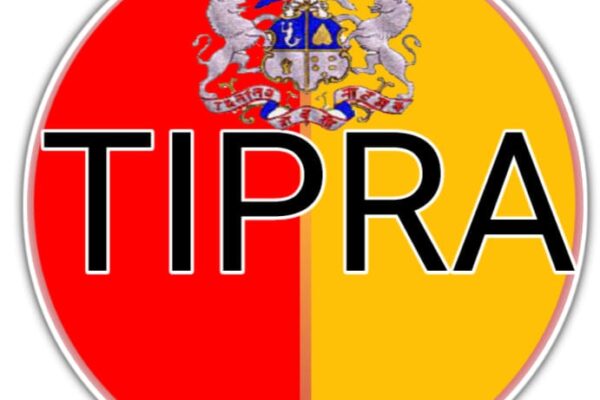 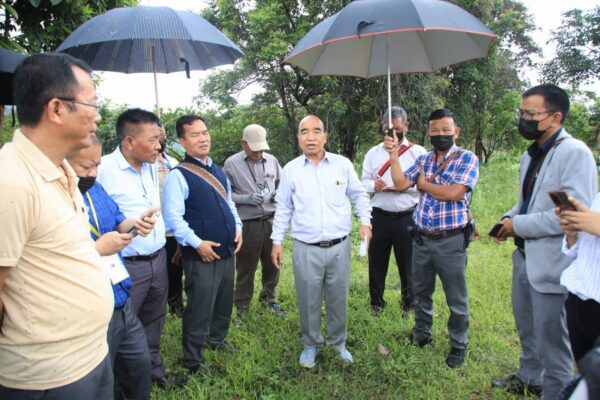 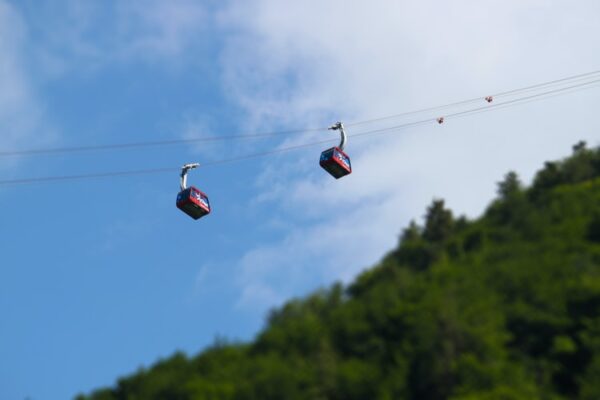 Nagaland: Kohima To Have Ropeways To Beat Traffic Woes