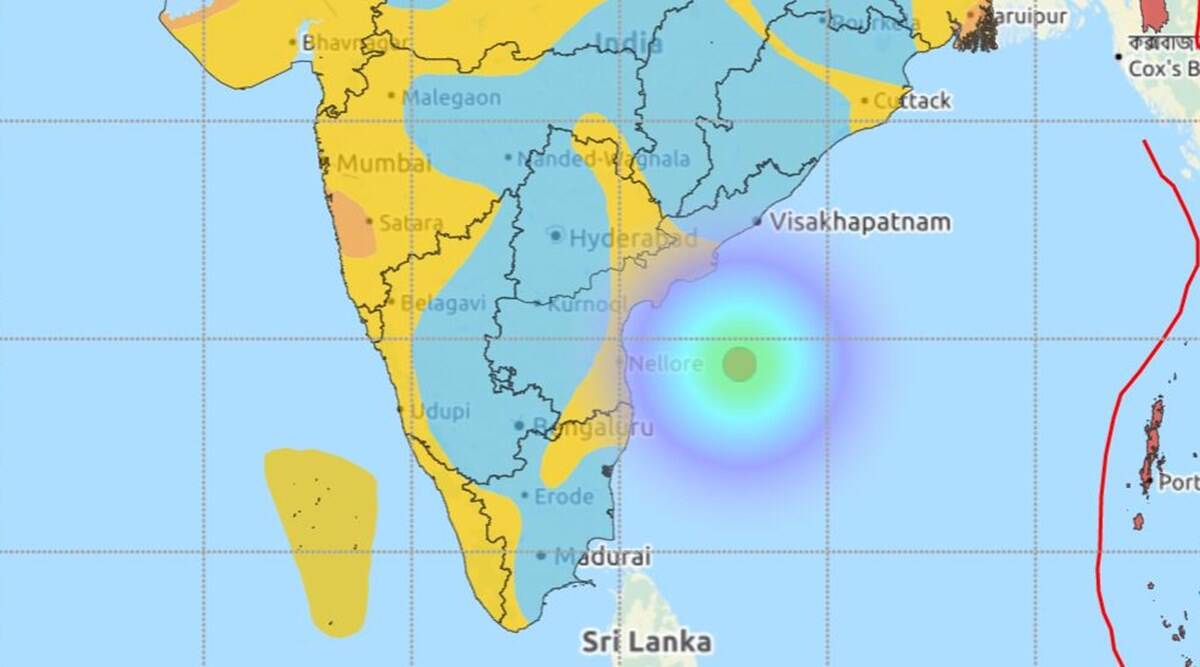 Chennai and its adjoining areas felt an earthquake measuring 5.1 in the Richter Scale around 12:35 pm on the 24th of August 2021. According to the National Centre Of Seismology, the earthquake originated at 296 KM Southeast of Kakinada, Andhra, and 320 km east of Chennai in the Bay of

The earthquake originated at a depth of 10 km below the ocean floor.  Many have taken to the social media reporting tremors felt.

The southern part of India is normally not known for earthquakes and strong quakes are few and far between. The recent quake has brought attention back to the seismic activity of the Indian plate which has led to major earthquakes along its edges especially the Northern and the Northeastern ones. 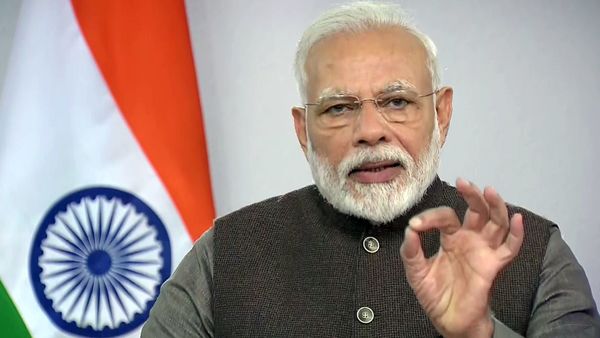 India’s COVID-19 Fight People-Driven: PM Modi At Meet With Indian-American Doctors In US 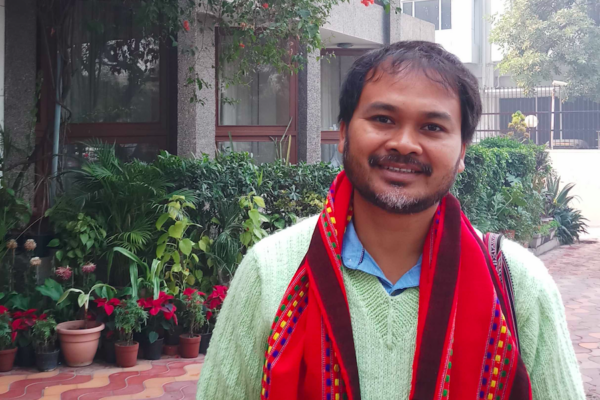 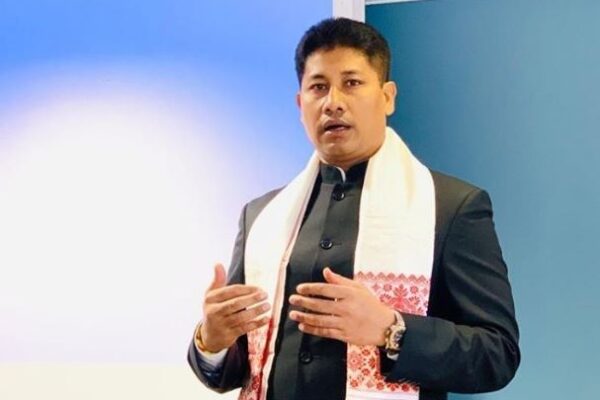 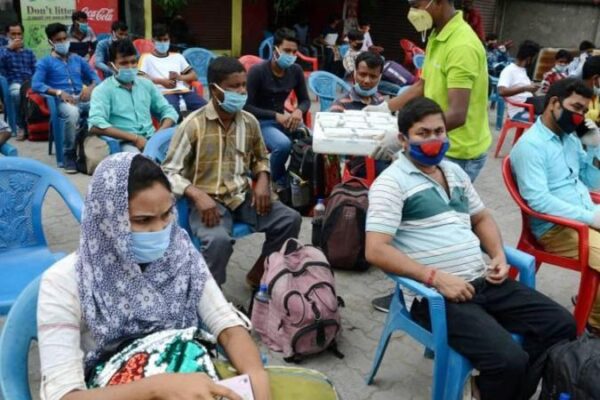 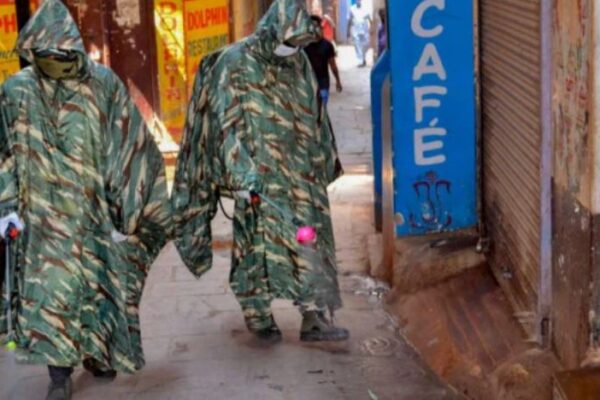