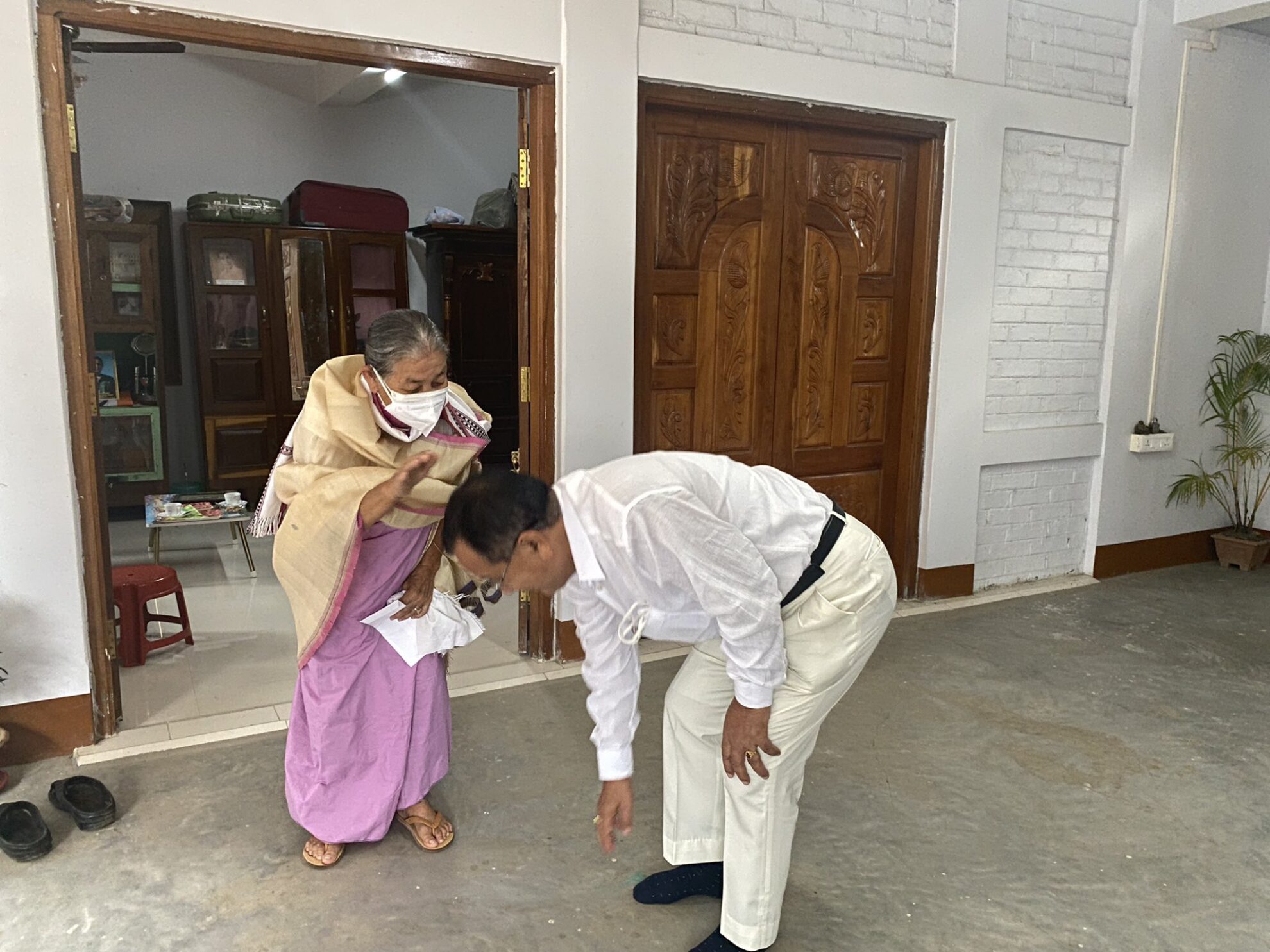 Major Laishram sacrificed his life during the February terror attack in Kabul.

“I am so lucky and proud to meet the mother of (L) Major Laishram Jyotin Singh, who sacrificed his life in the February terror attack in Kabul and has been awarded the Ashok Chakra, the highest peacetime gallantry award” – tweeted by the MoS.

I am so lucky and proud to meet the mother of (L) Major Laishram Jyotin Singh, who sacrificed his life in the February terror attack in Kabul and has been awarded the Ashok Chakra, the highest peacetime gallantry award @narendramodi @JPNadda @AmitShah #janashirwadyatra pic.twitter.com/llrLlDyIP3

He had completed his schooling from Manipur Public School and chose his career in medicine. In the year of 1996, he graduated from Regional Institute of Medical Science at Imphal.

After a stint of medical residency, he acquired a post-graduate diploma in sports medicine from the reputed Baba Fareed Health Science University, Patiala in the year 2001.

He was commissioned as the short service commissioned officer in the AMC branch of the army on 15th February 2003 and was later given permanent commission on 26th April 2007.

On 13th February 2010, Maj Jyotin went on deputation to the Indian Medical Mission at Kabul in Afghanistan.

After thirteen days of his landing at Kabul, on 26th February 2010 at 06:30 hours, the Noor Guesthouse in Kabul where he was staying was attacked by heavily armed and determined terrorist suicide bombers.

Haneef, the Afghan owner of the Guesthouse was shot dead by one of the terrorists.

After detonating a Suicidal Vehicle Borne Improvised Explosive Device (SVBIED) the three security guards at the perimeter also got killed.

The terrorist fired bursts of rounds from an AK-47 into the individual rooms and started throwing hand grenades.

Five unarmed officers took shelter in one of the rooms in which a grenade was lobbed and the fire on its roof spread consequently to the bathroom where another group of five officers was sheltered.

On hearing the screams of five officers, Maj Laishram Jytoin Singh, unmindful of his own safety, crawled out from his room and charged with bare hands at the bomb-jacketed terrorist.

He pinned him down to ensure that he could no longer lob more grenades or fire his AK-47 at the officers cornered in the burning room.

Meanwhile, he continued to grapple with the lethally armed terrorist and did not let him go till the latter panicked and detonated his suicide vest which killed him instantaneously.

Unfortunately, Maj Jyotin Singh also got severely burnt and succumbed to his injuries.

Maj Jyotin displayed gallantry and commitment beyond the call of his duty and laid down his life in the highest traditions of the Indian Army.

He has been conferred with the Ashok Chakra, the highest peacetime gallantry award. 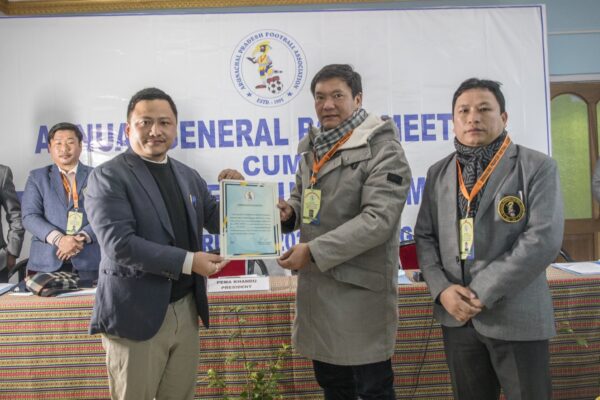 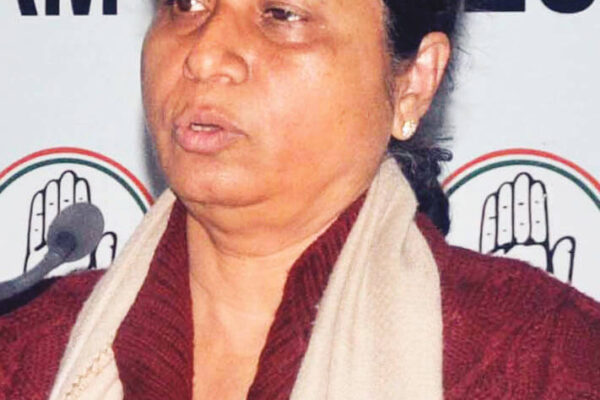 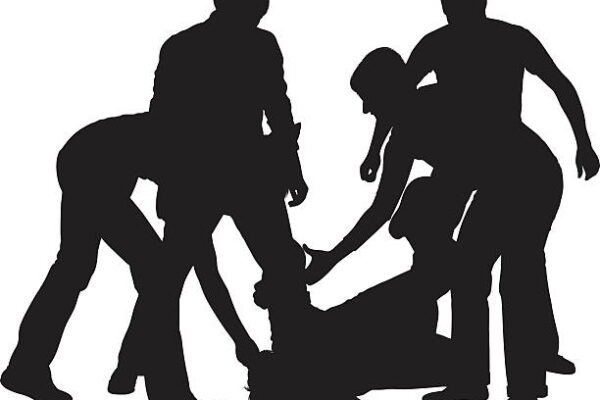 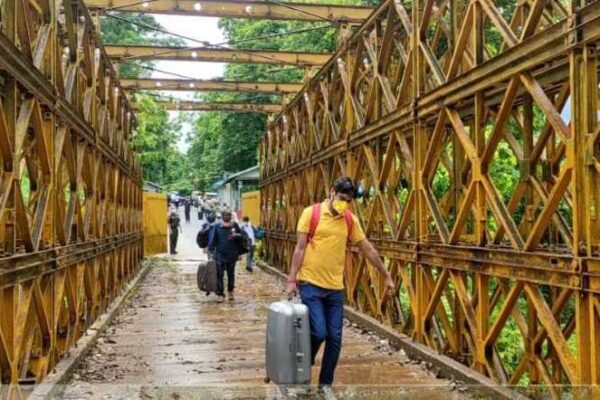 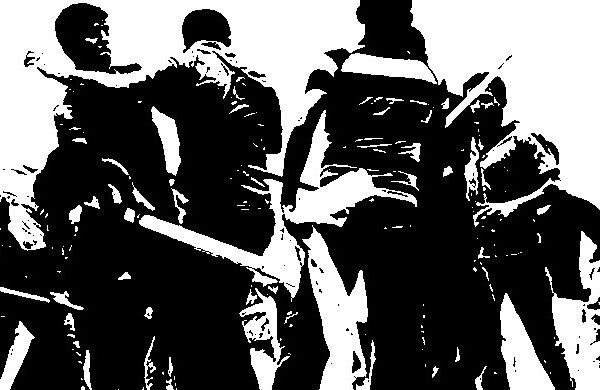