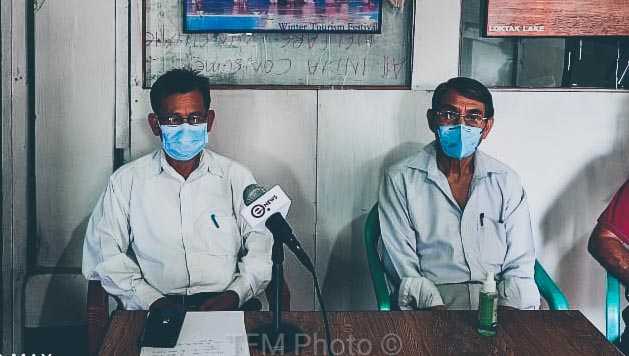 The organization appealed government to raise the issue during the ongoing session of the state assembly.

It has further informed the state government authorities to send its recommendations to the union government.

Speaking to media persons at the office of Workers Union Manipur (WUM), Uripok, STDCM General Secretary, K Bhogendrajit said that the committee has been demanding the inclusion since 2012.

Besides, two public rallies and several sit-in protests have also been staged regarding the same.

The organization had further informed that several representations have been submitted to the concerned including the PM and Manipur CM.

Bhogendrajit further said that Biren Singh has also concurred that the demand of STDCM is justified during the Manipur Legislative Assembly session in February of this year.

But even after six months, the state government fails to send its recommendations, stated Bhogendrajit. 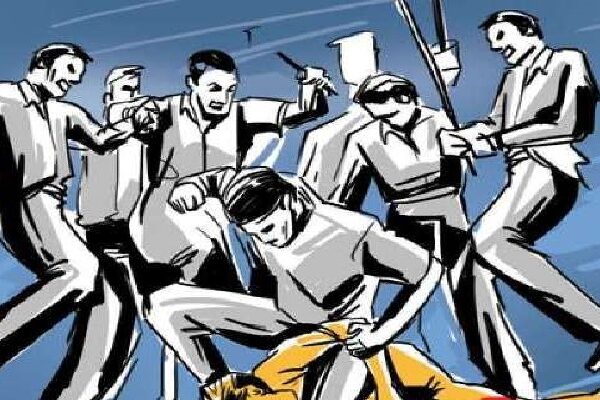 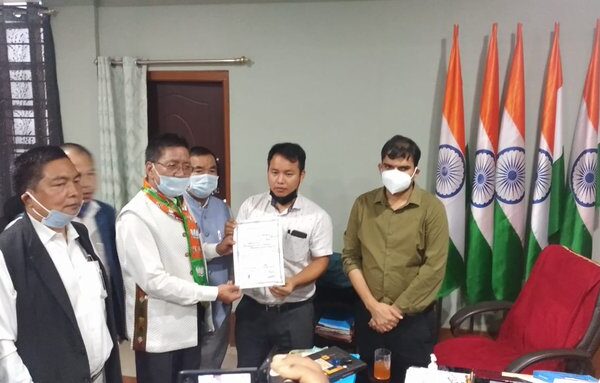 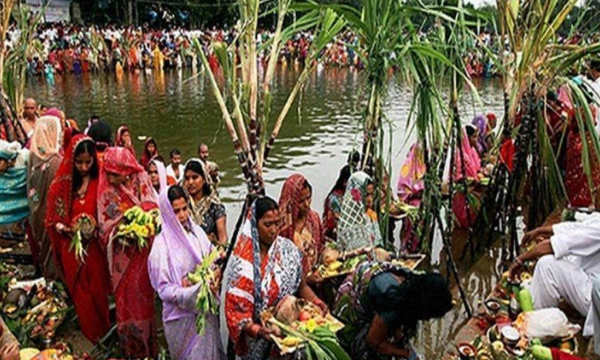 Traffic Guidelines Issued For Chhath Puja in Guwahati, Details Inside 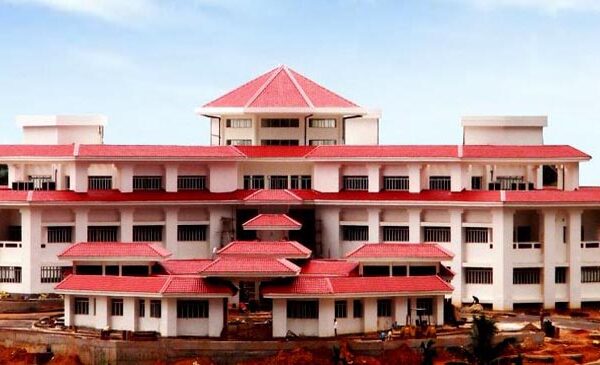 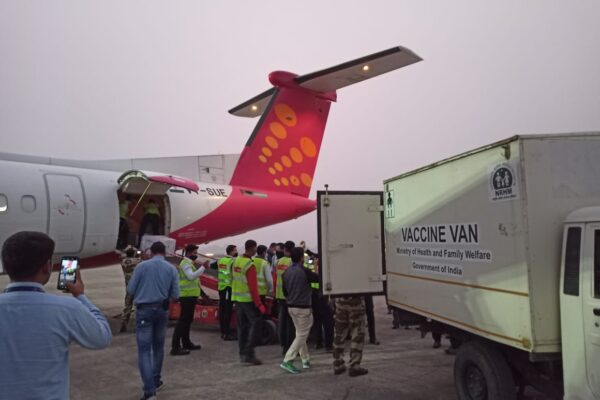