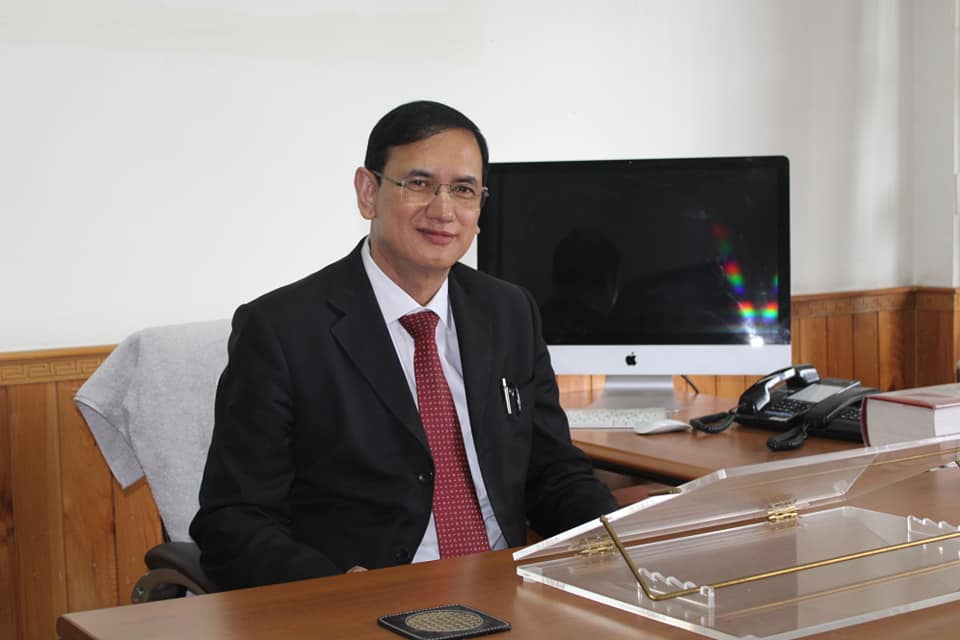 On Wednesday, August 25, K.B. Kunwar has been appointed as the Chairperson of Sikkim State Electricity Regulatory Commission (SSERC).

The oath taking ceremony was initiated in the presence of Chief Secretary, S.C. Gupta, at Tashiling Secretariat.

The Oath of Secrecy and Oath and Affirmation of Allegiance to the Constitution was administered to him by the Chief Secretary. 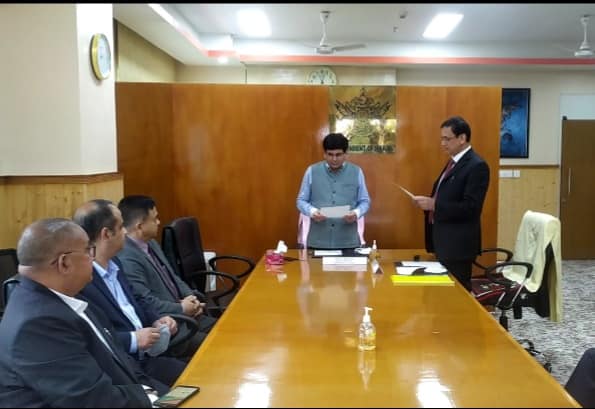 This ceremony was organized in a simple function held at Teesta Lounge, Tashiling Secretariat.

However, the appointment of K.B. Kunwar as Chairperson has been made by the provisions under Section 89 of the Electricity Act, 2003 and notified vide Notification No. 57/Home/2021 dated 20th August 2021. 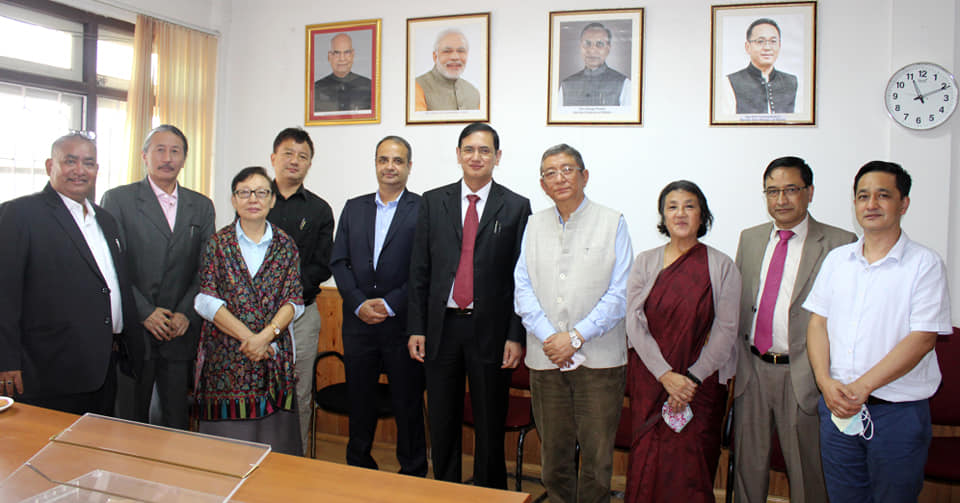 He was also nominated as Chairman of Sikkim Renewal Energy Development Agency.

Kunwar has also served as the Board Member of STCS. 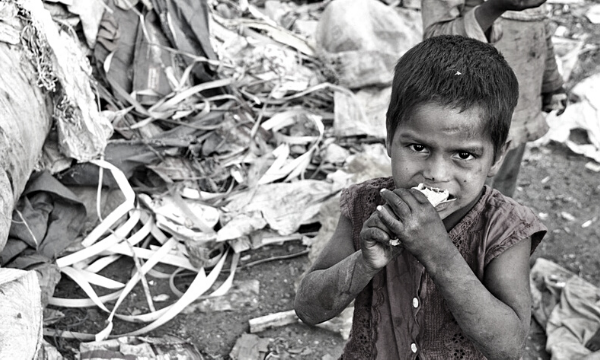 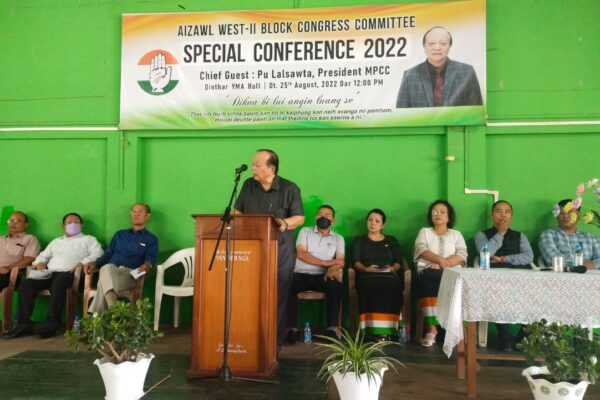 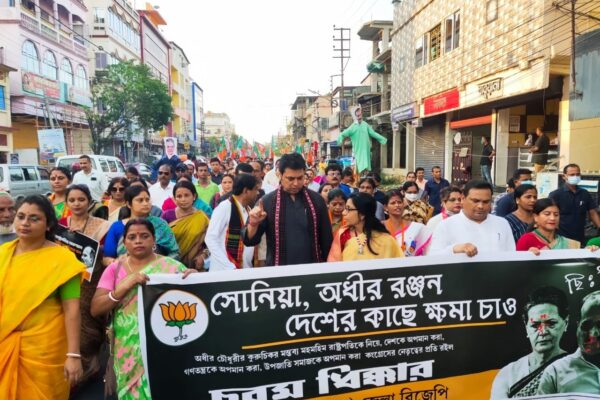 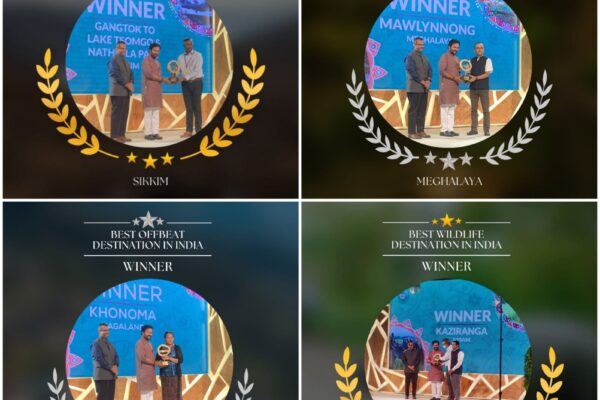 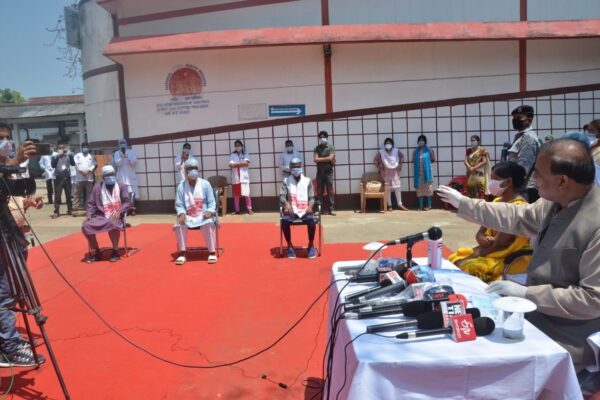 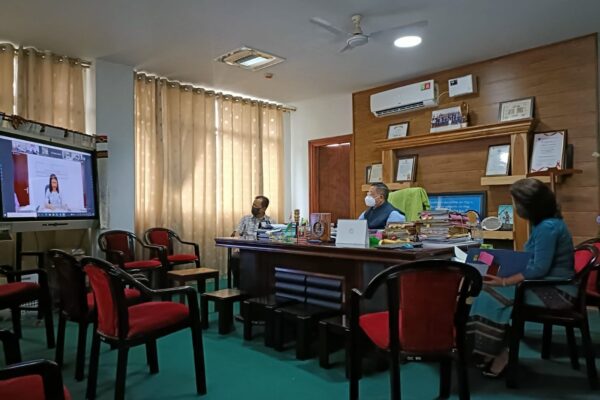