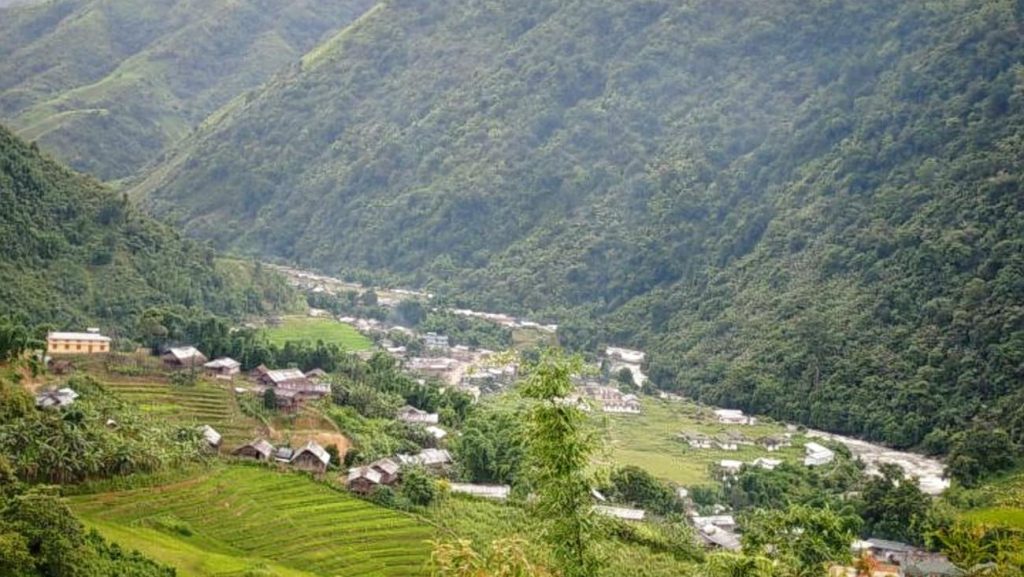 With the passage of Arunachal Pradesh (Reorganization of Districts) (Amendment Bill), 2021 the headquarter of the Palin has been proposed as the new district headquarters of Kra Daadi instead of Jamin. Interestingly Jamin was earlier proposed to be the new headquarters of the newly formed Kra Daadi.

The bill was moved by CM Pema Khandu and was passed by voice vote on the 28th of August 2021. i.e. on the second day of the two-day assembly session which commenced on Friday, 27th of August.

The decision to finalize Palin as Headquarters for Kra Daadi was taken for the larger interest of the people and based on popular demand, informed CM Pema Khandu.
“As the district administrative activities are already functioning from Palin with required infrastructures and manpower, the transfer of the district HQ would be only on papers without any financial implications for better functioning,” he further stated.

Meanwhile, Palin MLA Balo Raja thanked the government for its decision.
Kra Daadi was carved out of the Kurung Kumey district. It became the 19th District of Arunachal Pradesh on 7 February 2015. 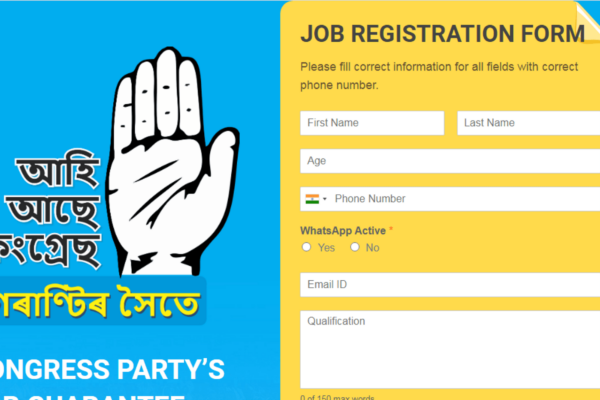 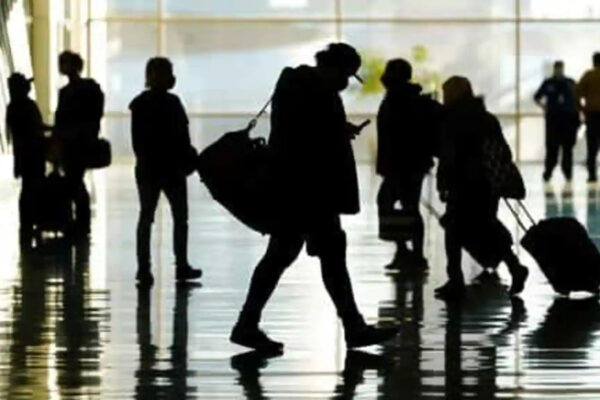 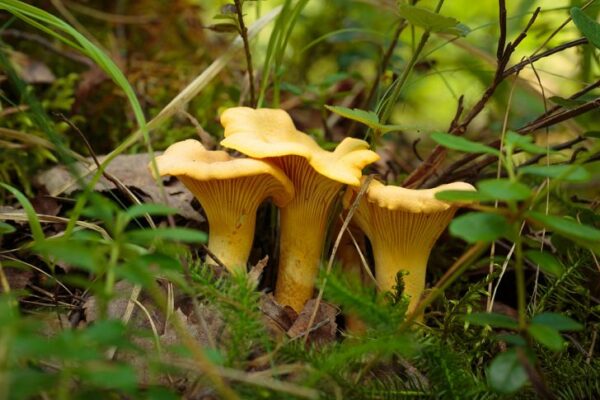 2 die, many critical after consuming wild mushrooms in Meghalaya village 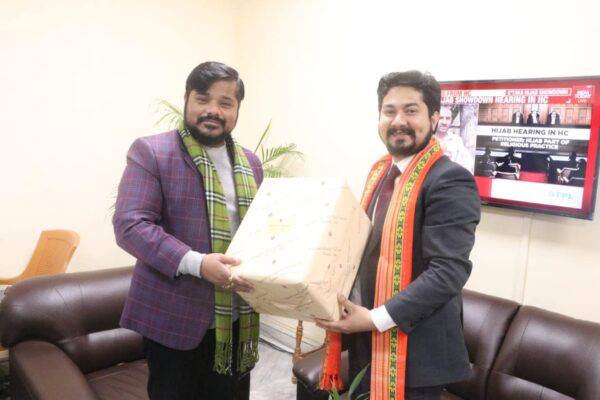 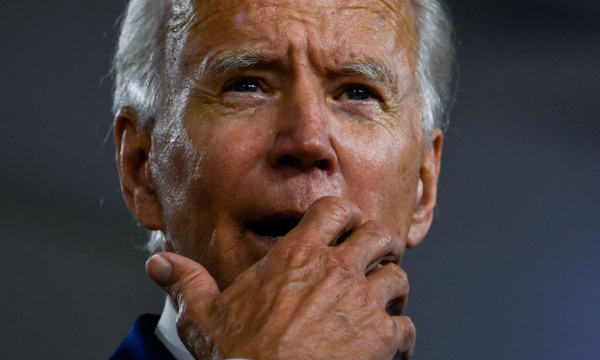 US Election Results 2020: Joe Biden To Be New US President