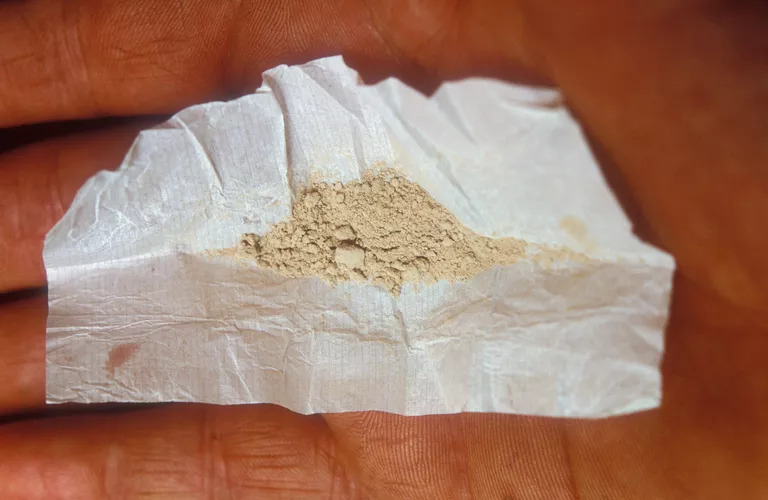 Recently, while acting on specific units, a combined team of the 9 India Reserve Battalion and the police apprehended an alleged drug trafficker from Kala Lahar in Kangpokpi district of Manipur.

Identified as Ramesh, the security forces have seized 3 kg of high-quality opium from his car.

According to police reports, the drug-trafficker have been apprehended.

Meanwhile, a case has already been registered against the apprehended in the Kangpokpi Police Station (PS).

He is been questioned to receive further detailed information regarding the racket. However, investigation is under process to know about the identities and whereabouts of his associates. 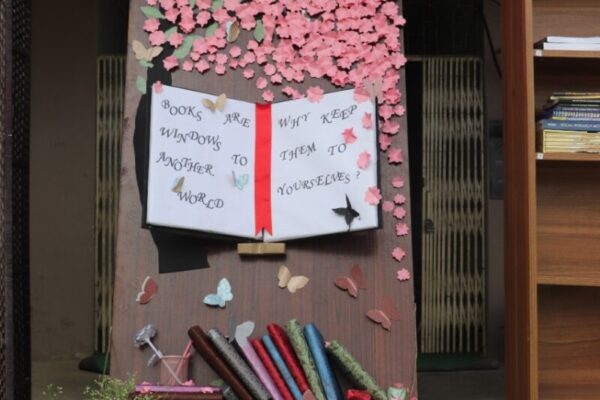 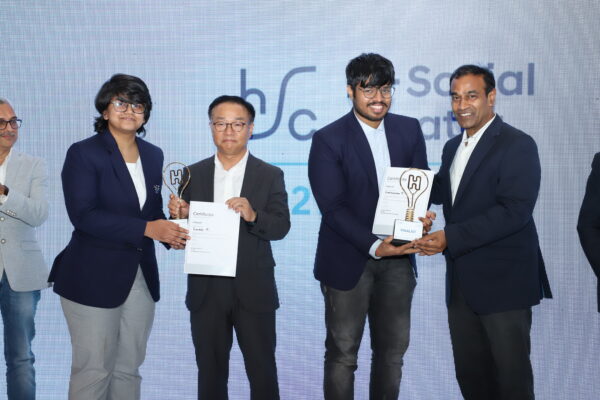 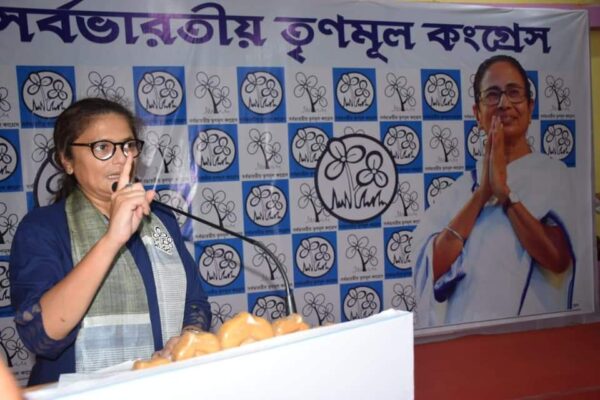 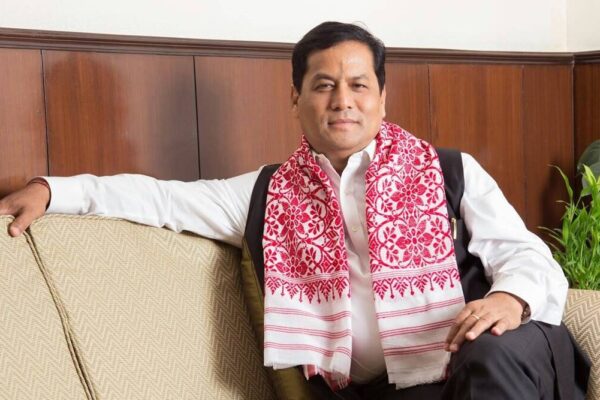 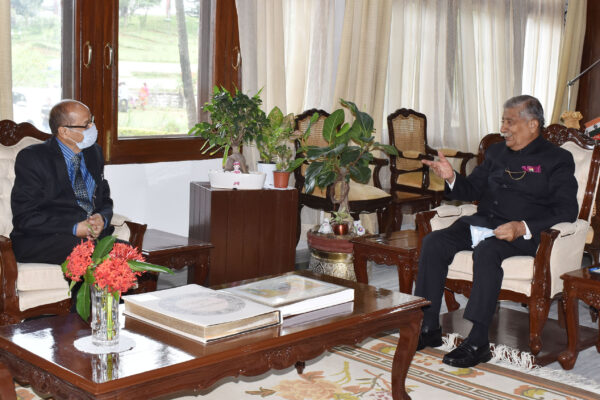 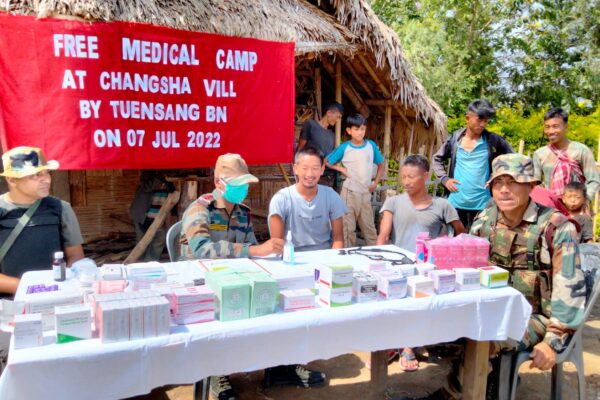