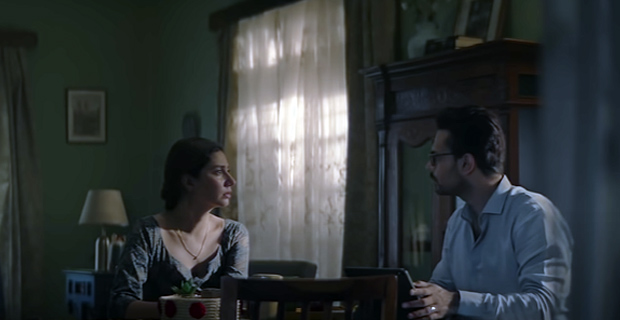 How many amongst the ‘happily married couple’ has ever mentioned a psychological condition like Post-Marital Woes? Or is it something individuals would like to sweep under the carpet of their constructed marital bliss? Pakistani actor-turned-director Sheheryar Munawar Siddiqui’s around eleven-minute long short film Prince Charming tactfully crafts a sensitive theme that dwells upon an incident that raises issues of social responsibility and personal awareness. As an observed and compassionate short film, the story depicts a day in the life of Sheherazade (Mahira Khan) caught in the throes of depression and hallucination.

Few minutes into the film and the psychological enervation in her postures become evident. But yet, she maintains playfulness in her jovial eyes, full of hopes. We question ourselves if she is a victim of the anguish of her husband, Akbar (Zahid Ahmed) who is unable to accept his wife? Or did the charm in their relationship have evaporated? But it takes time to sink into the viewers that the narrative does not follow a conventional mode. Layers have to be peeled to dive into the crux of the protagonist’s turmoils.

The colour scheme of the film captures the feel of the setting and the atmosphere of the subject, which blends visually to communicate the theme. The human voices emitting from the radio have been symbolically used to evoke the romantic playfulness of a bygone time. The poems by Ahmad Faraz and composition by Shigeru Umebayashi support the narrative by contextual amplification of the emotion and generating hope for a better future.

Mahira Khan breathes life into Sheherazade as the doting wife and caring mother who knows she is in a state of suffering, but cannot help it, yet performs all her duties with zest. As we see her wrestle with her distress, we are compelled to empathize with a woman besieged by the excruciating bout of a mental illness. When we say goodbye to Sheherazade, we hope that she will eventually discover happiness in her life.

The film has touched upon a relevant issue of our society and does not seem to be preaching at all. The message of the film is cleverly woven within the fabric of the story that it makes an impact on the mind, even if for few minutes. And I hope that the film raises awareness amongst the people that mental illness is not taboo.

You can watch the short film here. 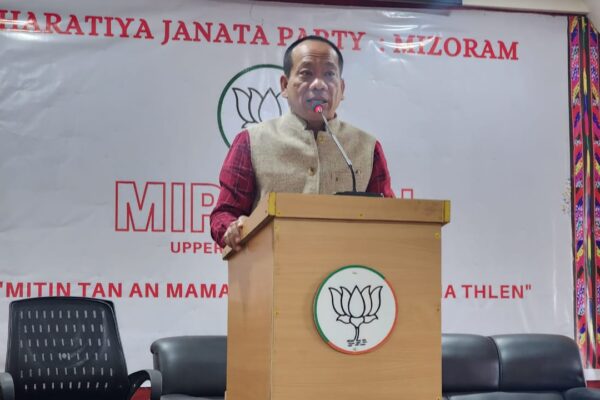 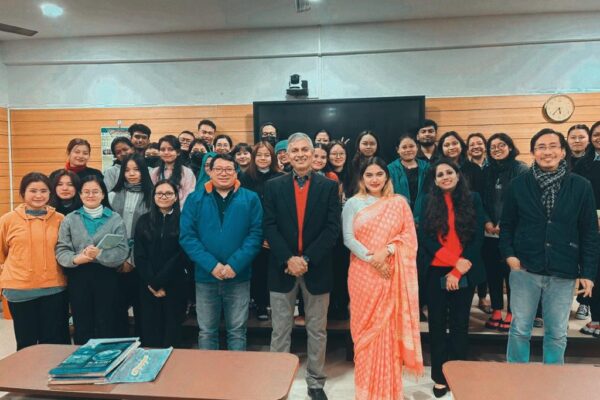 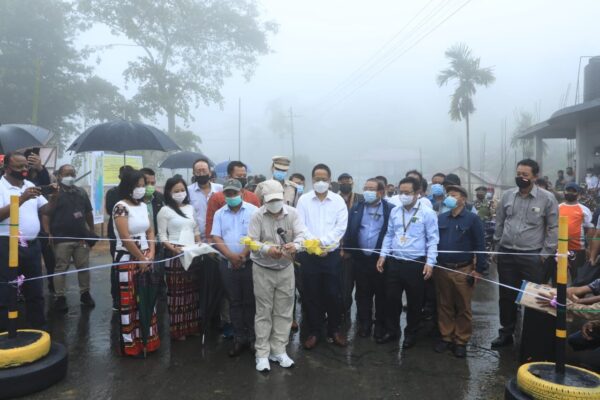 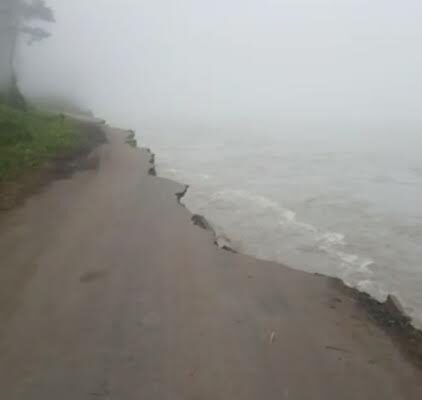 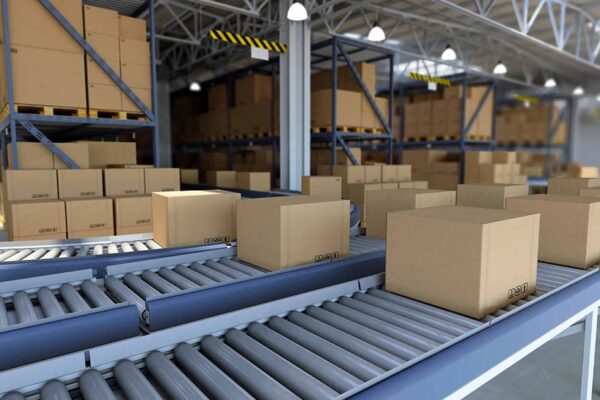 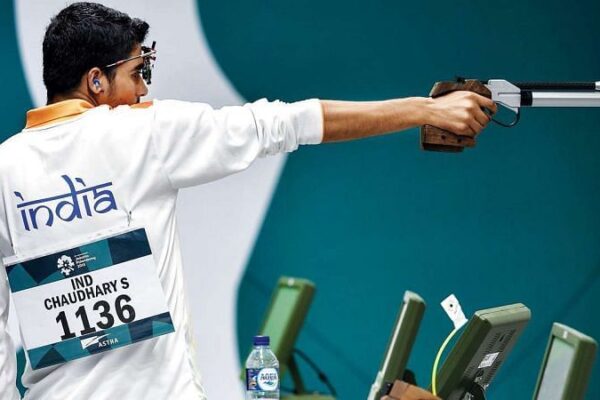 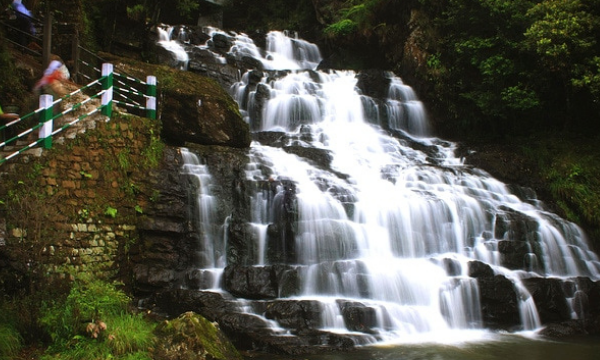 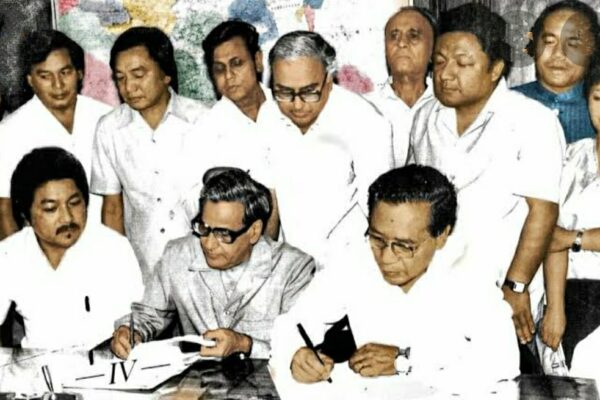