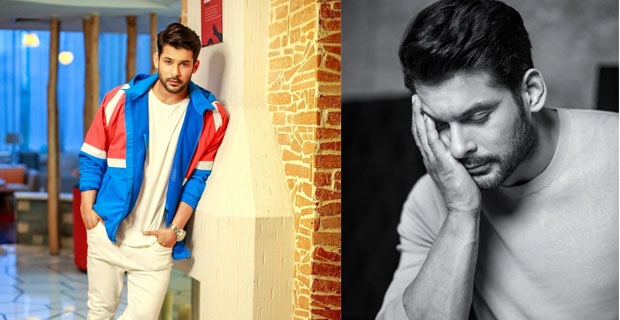 Popular television and film actor Sidharth Shukla, who was best known for his role in the TV show Balika Vadhu died of a heart attack on September 2, 2021, an official at Mumbai’s Cooper Hospital said.

The 40-year-old actor was also the winner of the popular reality show Big Boss. He won the 13th season of the show.

“Sidharth Shukla suffered a massive heart attack in the morning, it is learnt. He is survived by his mother and two sisters. He was brought dead to the hospital some time ago,” Hindustan Times reported quoting a PTI report.

The talented actor made his acting debut with a lead role in the 2008 show Babul Ka Aangann Chootey Na.

He made his Bollywood debut in Humpty Sharma Ki Dulhania in 2014 and also emerged as the winner of the reality show Fear Factor: Khatron Ke Khiladi 7.

He also hosted Savdhaan India and India’s Got Talent. 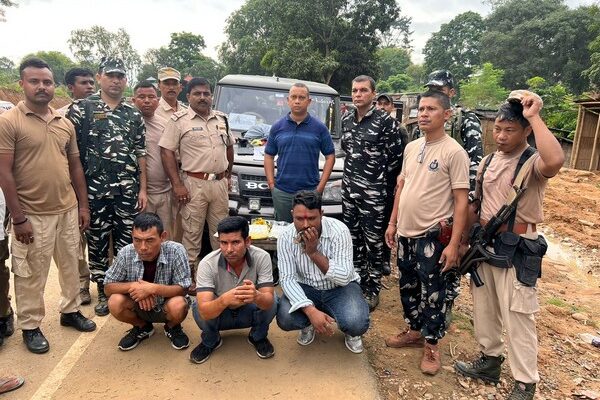 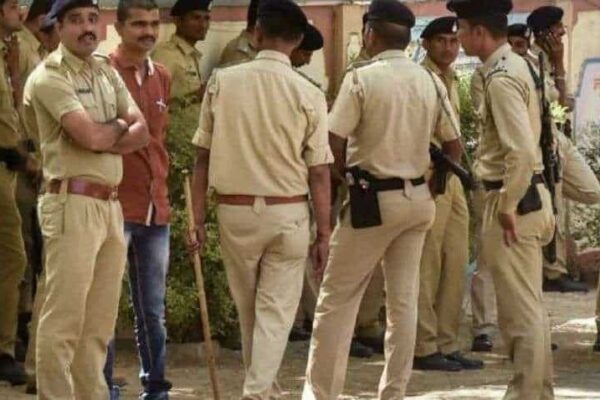 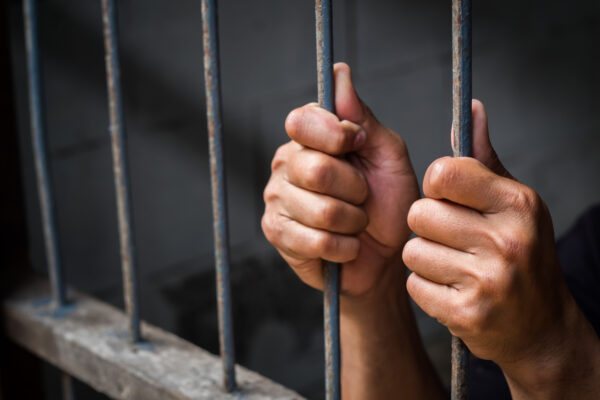 Former Cop Gets Lifer For Raping Minor In Meghalaya 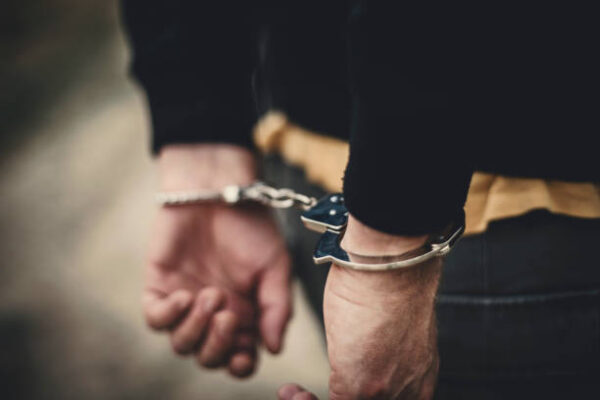 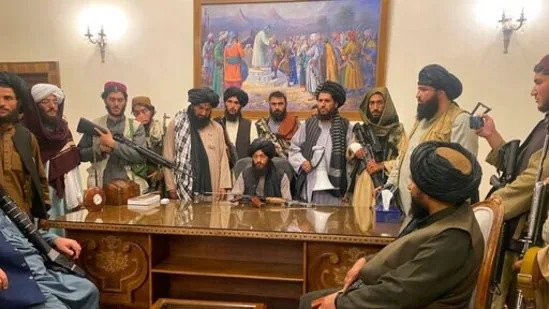 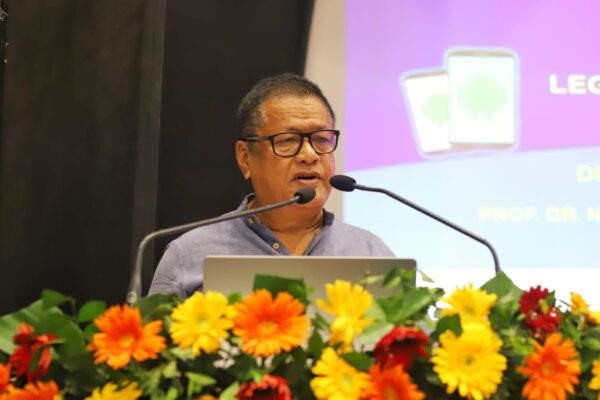