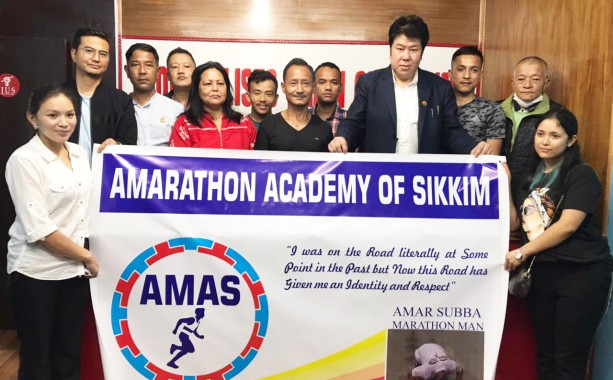 The Marathon Man, Amar Subba from Sikkim bagged fourth position in a 24-hour stadium run held in Mumbai on August 28 and 29, 2021.

Covering a distance of 159.2 km, Amar Subba was accompanied by 4 of his students.

The team participated in the 6th Edition of Mumbai 24-Hour Run.

However, despite a knee injury, Dhan Kumar Mangar finished the run.

A promising athlete, Shiva Hang Limboo did not qualify for 100-km international trial run this year.

While addressing a press conference Subba said, “The run was tough especially due to weather conditions. However we did not give up and did our best.”

“My next target is to cover 200 km in 24-hour run in Delhi this year.  I am highly motivated looking at the humungous support being given by Chief Minister P.S. Tamang and his entire team,” he added.

Subba and his four students had participated in the stadium run under the banner of Amarathon Academy of Sikkim (AMAS).

It’s a track provided for pro runners who are looking at bettering their mileage and timing.

Stadium Runs also offer programmes such as Team Relays for Corporates and Running Groups who make this a part of their training and fitness plans, in a way to encourage and motivate their runners.

These are fully supported by the Organisers with respect to hydration, refreshments, apparels, finisher medals and certificates.

Such runs not only help aspiring Marathoners progress to become Ultra Runners, but also double up as Qualifiers for International Ultra Races. 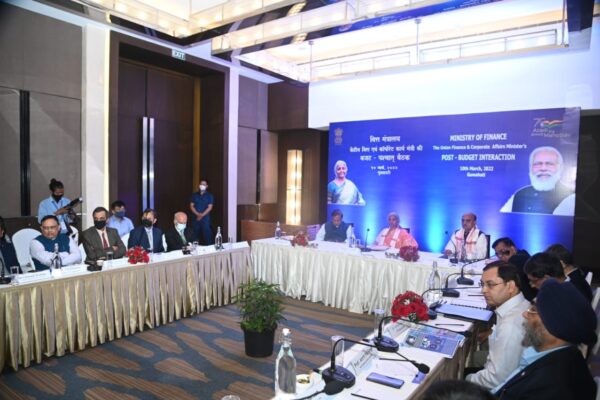 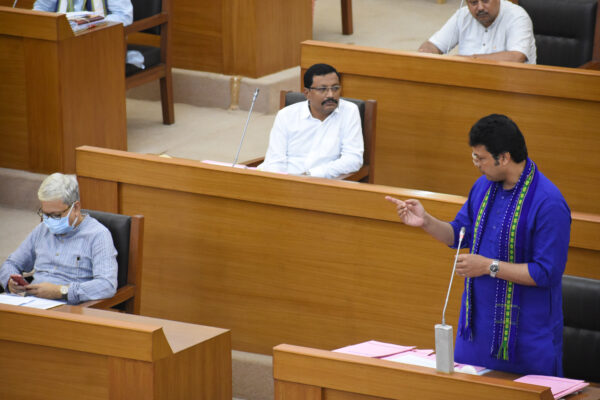 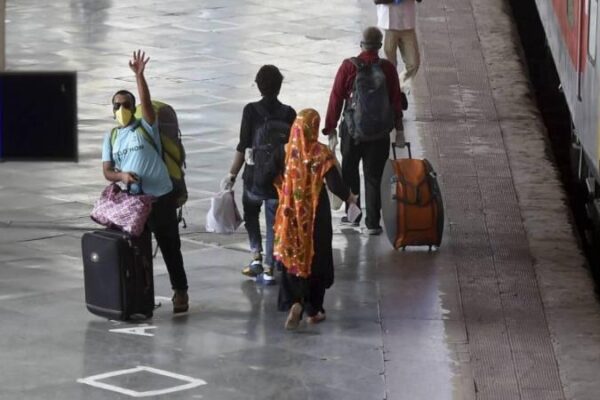 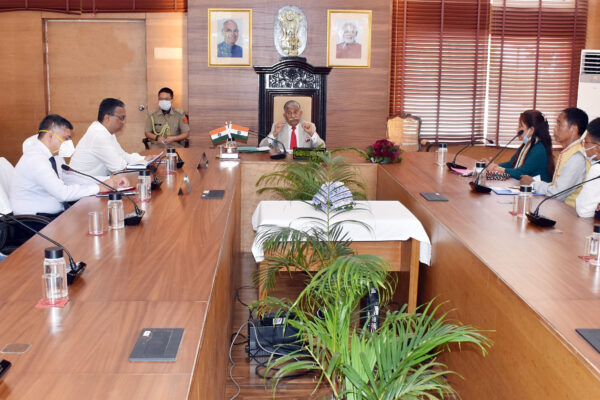 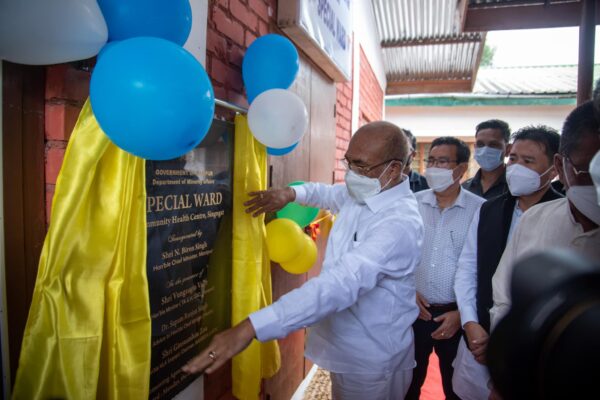 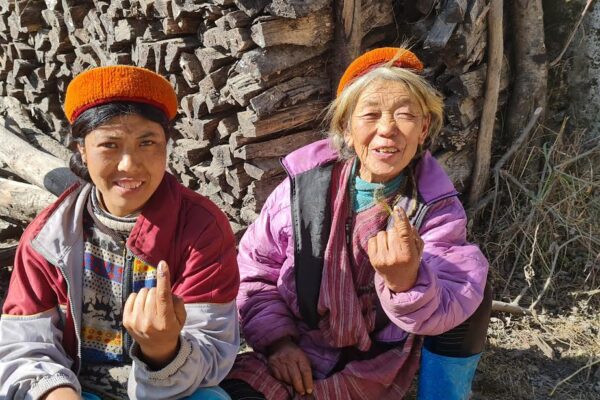