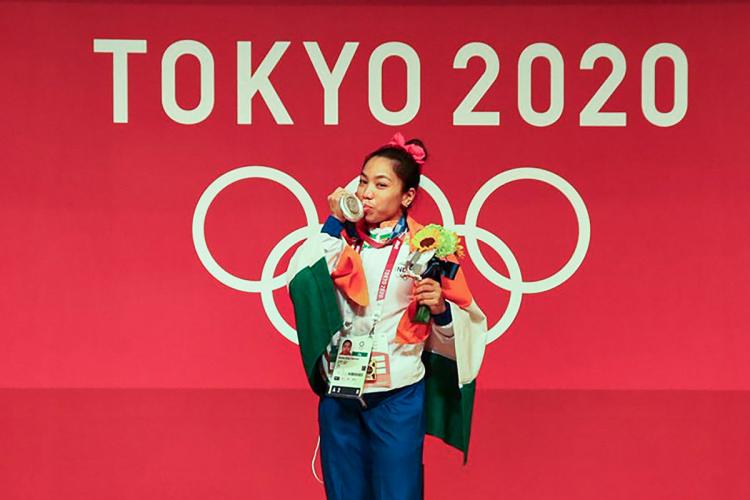 The ace weightlifter has made the country proud with the earning the laurels. Chanu had clinched a silver medal in weightlifting in the 49kg category.

She has been appointed as an Additional Superintendent of Police (ASP) in Manipur after her recent win.

Chanu was honoured by the Union Ministry, during the 51st Raising Day celebrations of the Bureau of Police Research and Development (BPRD).

“This is a small gesture by the BPR&D to welcome her (Saikhom Mirabai Chanu) to the fraternity on behalf of the Indian police,” an official statement said.

A central government think tank, BPRD is an organization under the Ministry of Home Affairs that was founded in August, 1970.

With an objective to modernize the police forces, BPRD has evolved as a multifaceted, consultancy organization of the nation. 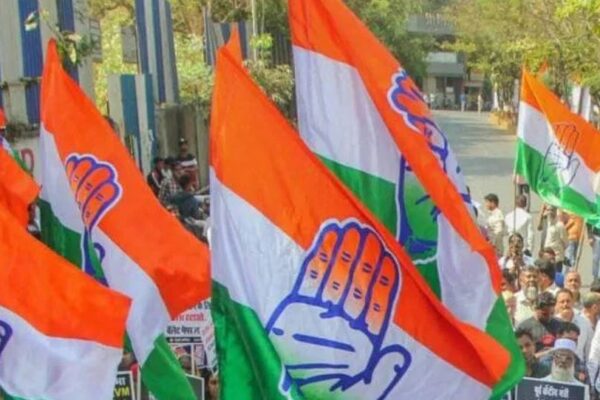 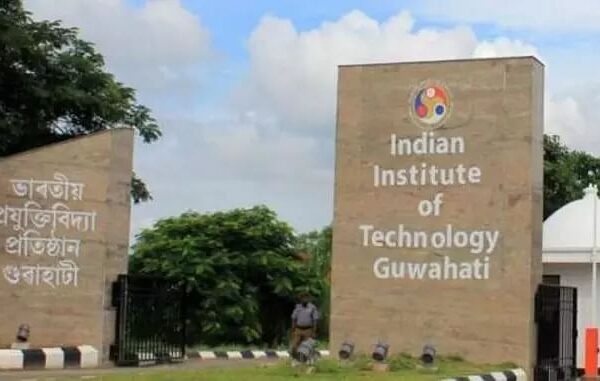 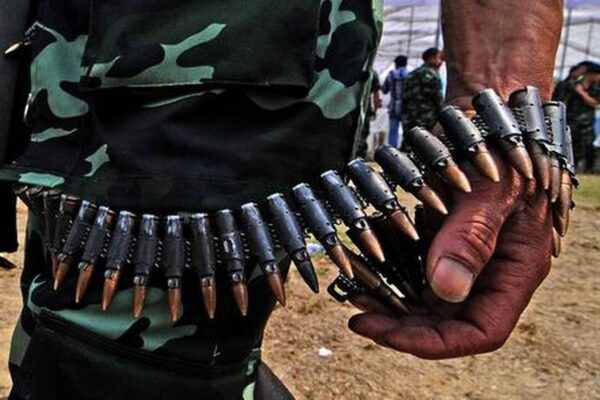 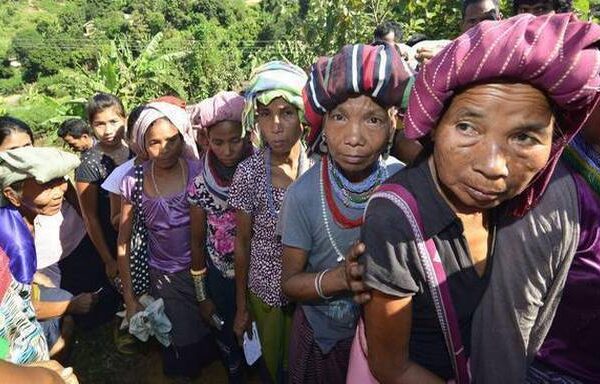