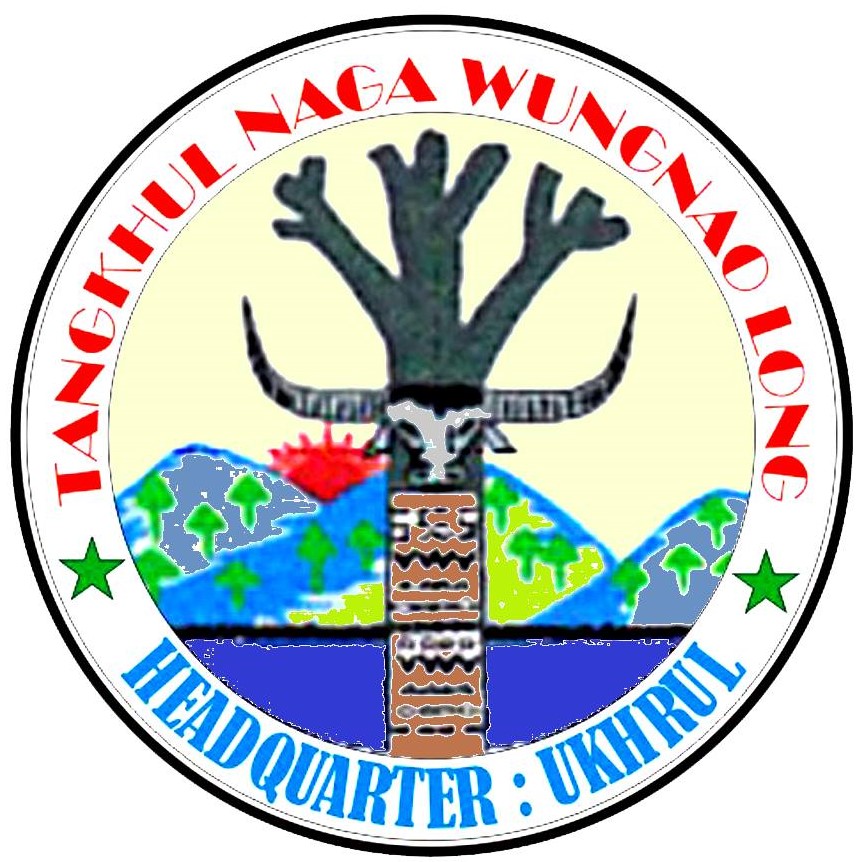 The Tangkhul Naga Wungnao Long (TNWL) Association has called for the immediate withdrawal of the MLA Induction order, issued by Speaker of Manipur Legislative Assembly.

It has therefore, vowed to boycott any activities related to the Manipur Government.

In a press release signed by the General Secretary of TNWL, the association informed that “induction of 9 MLAs of Meitei/Meetei to the Hill Areas Committee (HAC) is only violating the Constitutional rights of the Hill Areas under Article 371C.”

According to TNWL, the following occured when Hill Districts are fighting for implementation of the Manipur (Hill Areas) Autonomous District Council Bill, 2021.

However, the induction of 9 MLAs during the monsoon season stood as a direct challenge to the hill residents of Manipur.

It further informed that such politics might bring a disastrous impact in the Valley and Hill Areas relations.

“TNWL will not remain silent to the whole development as the heart of the matter concerns the legitimate rights of the Hill people.” – the notification further stated.

Meanwhile, the order states a total of 29 Assembly Constituencies are wholly or partly situated in Hill Areas of Manipur as defined in the Presidential Order issued in 1972. 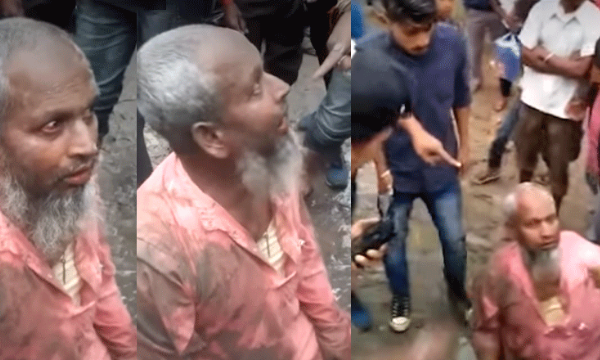 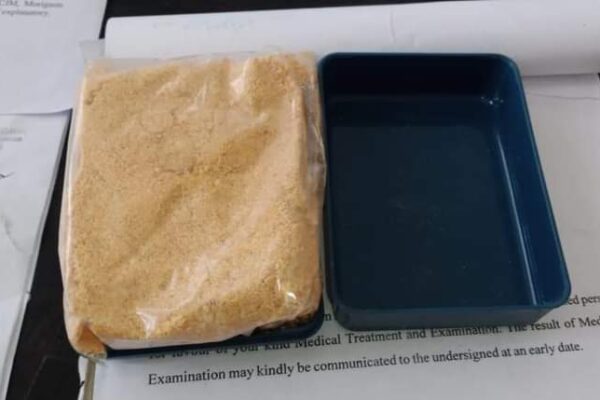 Assam : Heroin Worth Of 12.59 gms Confiscated From Nagaon; 2 Held 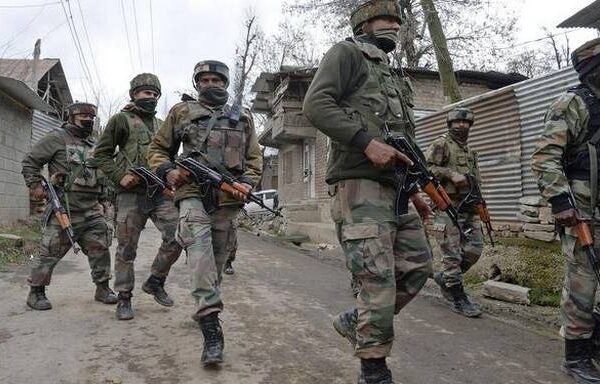 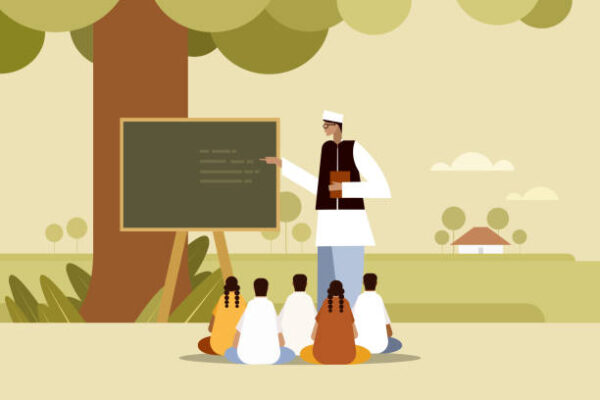 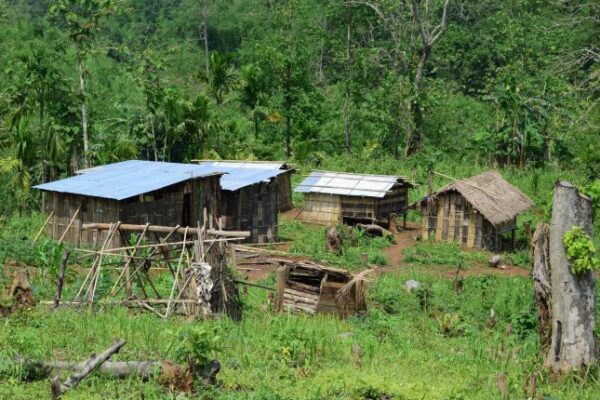