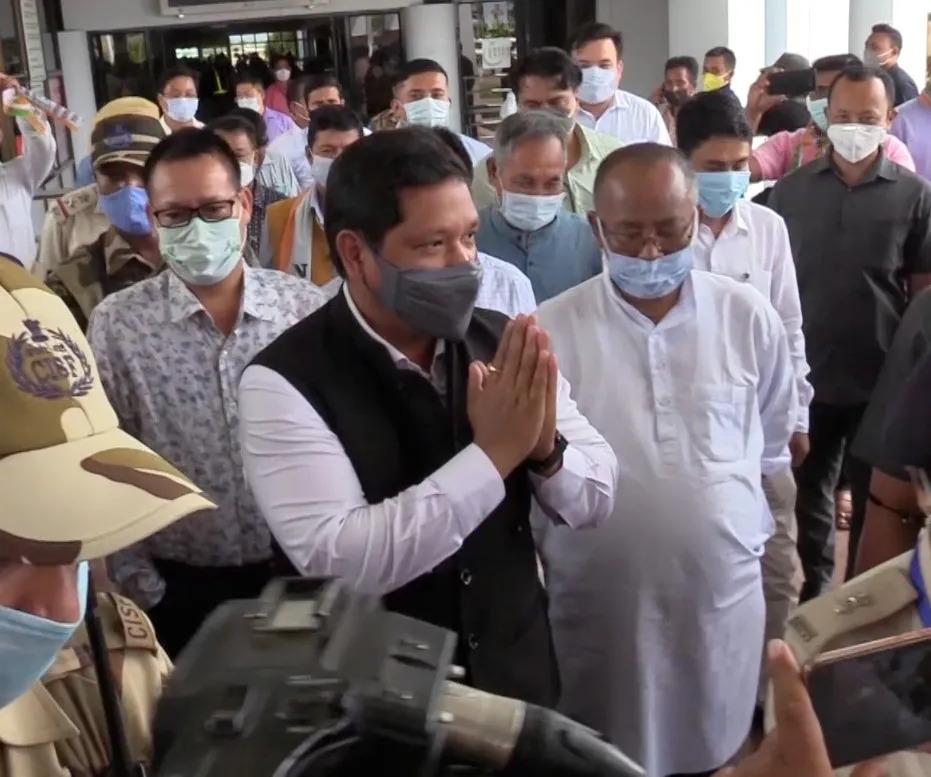 The Chief Minister is on a two-day official visit to meet to the state where he will meet several party members.

His two-day visit will stress importance on the discussion of various matters related to the upcoming 2022 state general election.

It is pertinent to mention here that Conrad Sangma is the son of NPP founder, PA Sangma.

While addressing to the media, Sangma asserted that his visit will focus on finalising party candidates from various Assembly segments.

According to Ukhrul Times report, a press briefing is scheduled for 5 PM today at Classic Grande hotel. 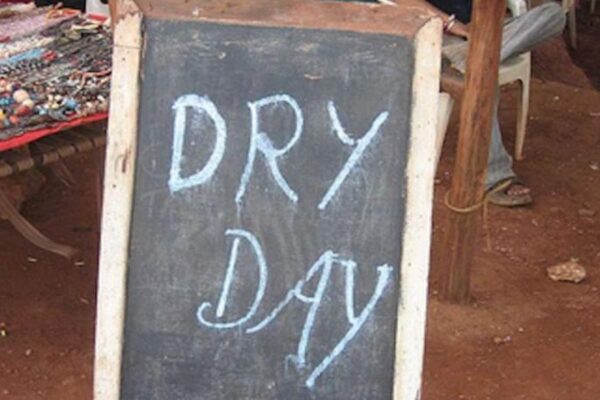 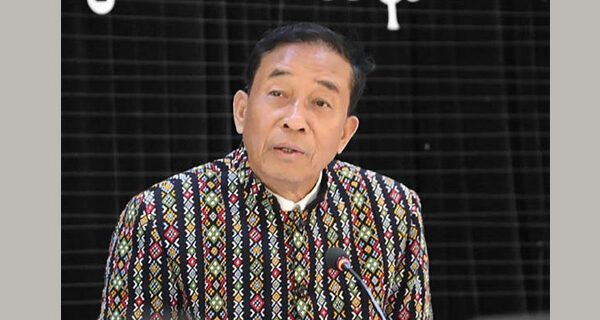 CM Of Chin State Of Myanmar Takes Refuge In Mizoram 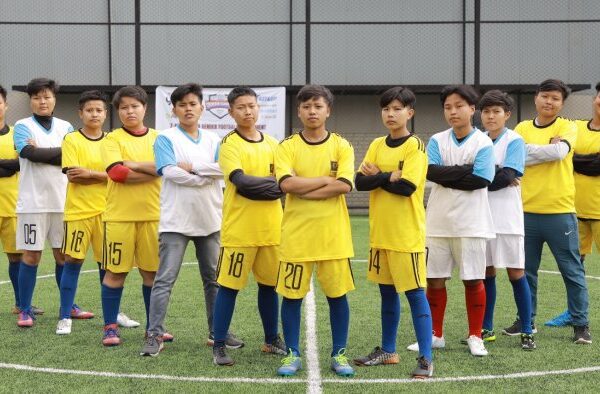 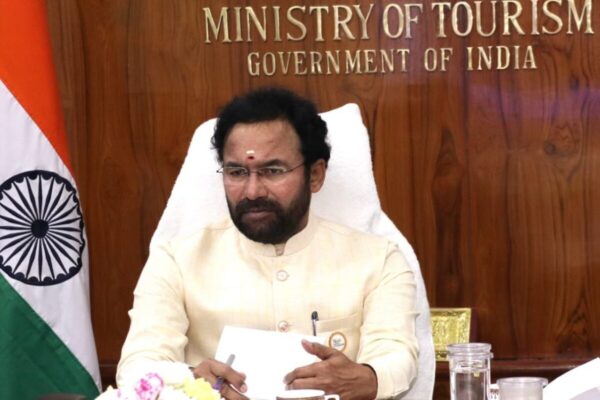 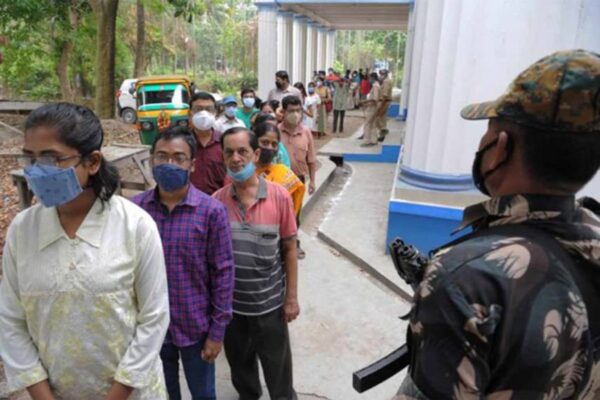 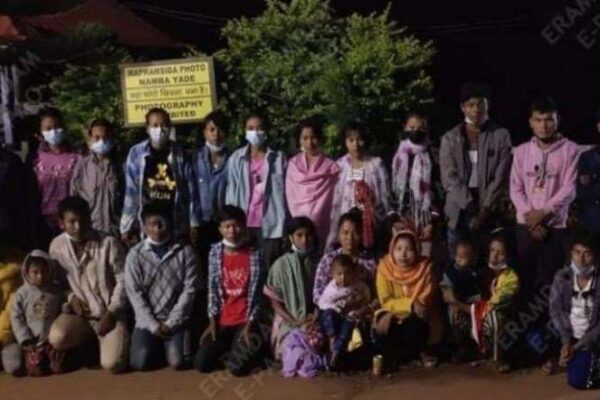